‘I, Tonya’ actress Margot Robbie steals the thunder as she walked the red carpet at the BAFTAs awards night. Prince William and the Duchess of Cambridge, Kate Middleton, were the special guests of honour at the BAFTA 2018.

Hollywood actors and actresses hit the 71st British Academy Film Awards(BAFTA 2018) in their best stunner looks. Almost all the actors picked the black outfit in support of global  “Me Too” movement and the “Time’s Up” campaign. Just like the Golden Globes, Hollywood showed up in their best designer black outfits at the BAFTA red carpet.

BAFTA is the British version of the Oscars, which was held for the second consecutive year at London’s Royal Albert Hall in South Kensington on Feb 18. Besides actresses, Prince William and Kate Middelton made a stunner appearance as they arrived hand-in-hand at BAFTAs award night as the special guests of honour. Duchess of Cambridge, Kate Middleton, looked radiant in a Jenny Packham designed flowing gown with a glittering emerald necklace and studs. She is all glowing with her baby bump. 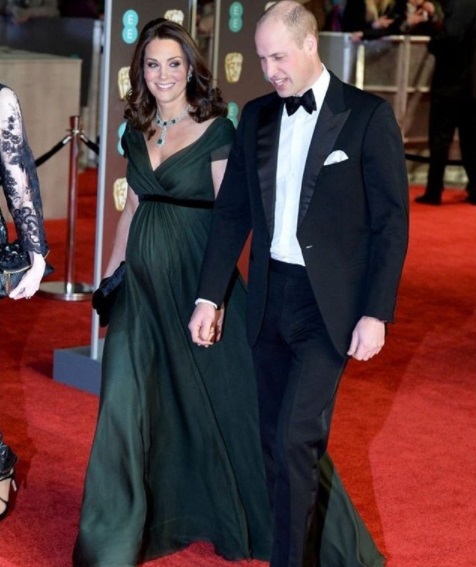 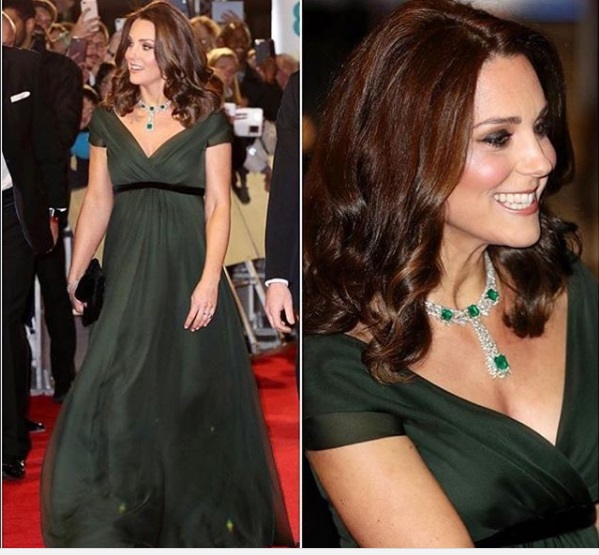 Check all the pics of best dressed BAFTA 2018: 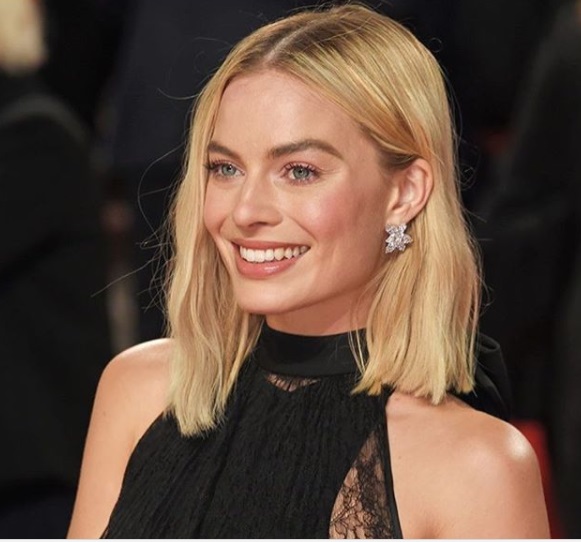 Best Adapted Screenplay: Call Me By Your Name