The 91st Oscars was different this year at the Dolby Theater, California, as the evening had no host.

Lady Gaga, who recently broke-off with her beau Christian Carino, wore black off-shoulder gown by Alexander McQueen. She won an Oscar award for best original song “Shallow” from movie “A Star Is Born,”. She is the first person in history to win a Golden Globe, a Grammy, a BAFTA, and an Oscar in a single year. What had our eyes balls popping out is Gaga’s 128.54-carat yellow sapphire pendant and diamond necklace from Tiffany , which added extra boldness in her look.

Who Wore What: Best Dressed Celebrities From The Golden Globes 2019 Red Carpet! 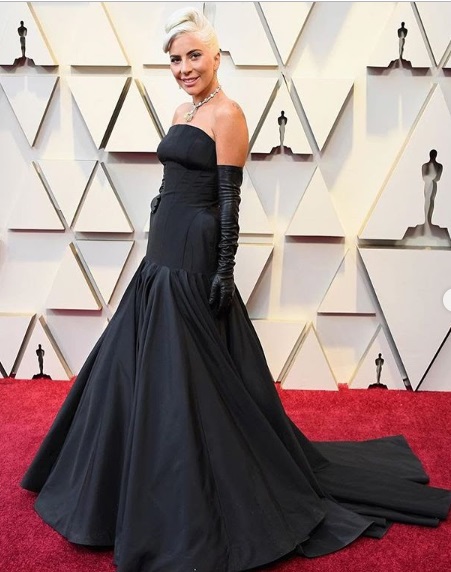 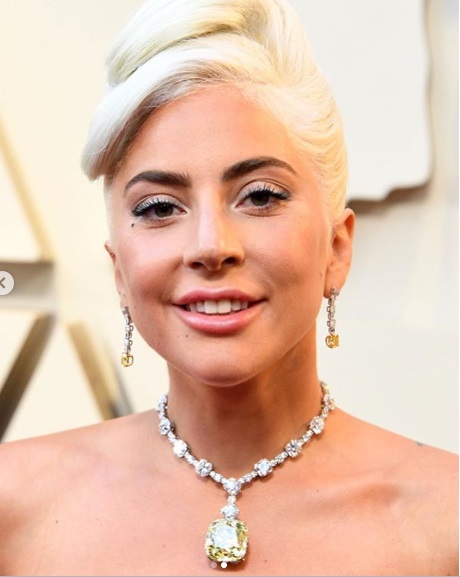 Billy Porter grabbed all the eyeballs wearing a black velvet tuxedo-ballgown designed by Christian Siriano. The skirt was floor-length which was accessorized with a white shirt with ruffled cuffs and a generously sized bow tie. 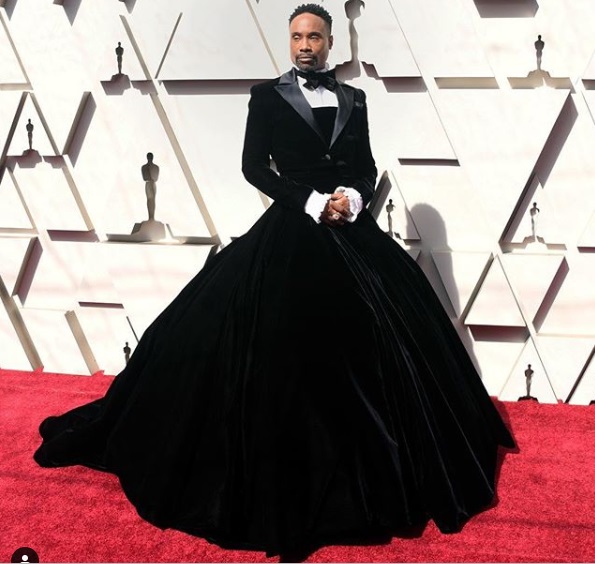 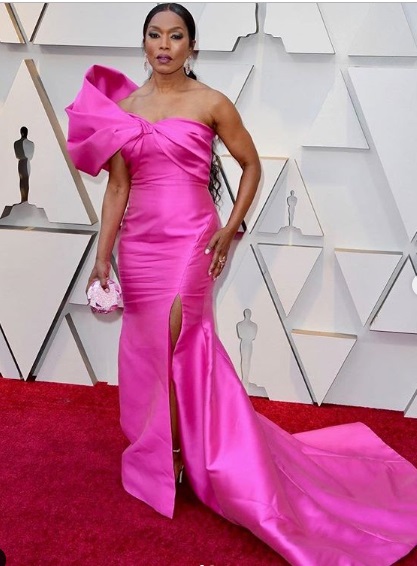 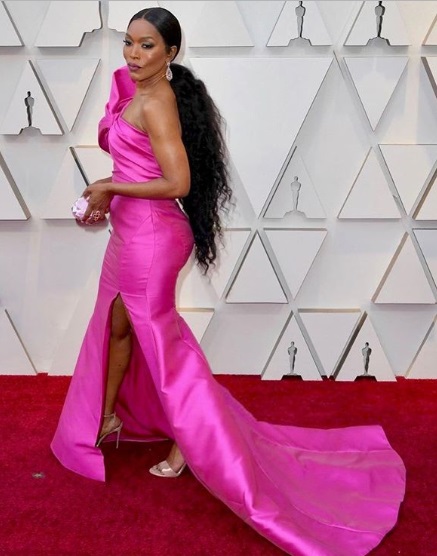 Regina King took home the Oscar for Best Supporting Actress for ‘If Beale Street Could Talk’ in a beautiful custom white strapless gown with that perfect leg out, perfect train in Chopard jewellery and Christian Louboutin pumps.

Ariana, Gaga – Here Is A Complete List Of Nominees and Winners Of Grammy Awards 2019 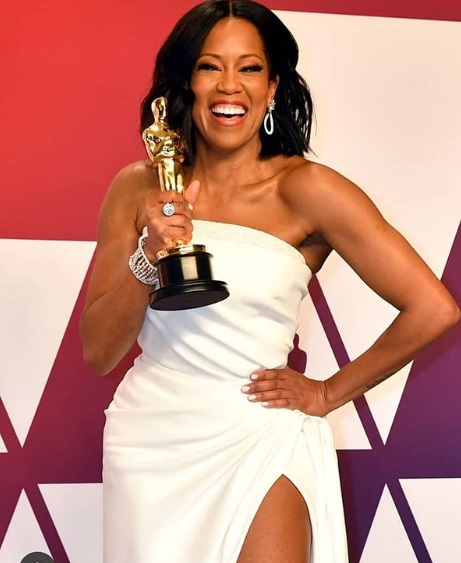 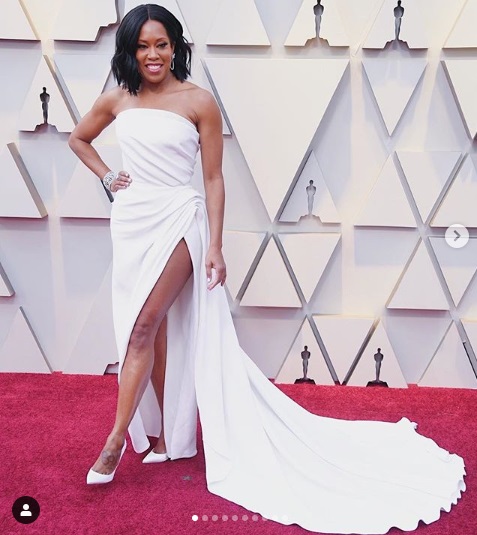 It looks like the dress code for this year’s Oscar is Pink. Gemma Chan’s flowing cherry blossom pink sleeveless gown with its high neckline by Valentino was one of the most demure dresses of the evening. 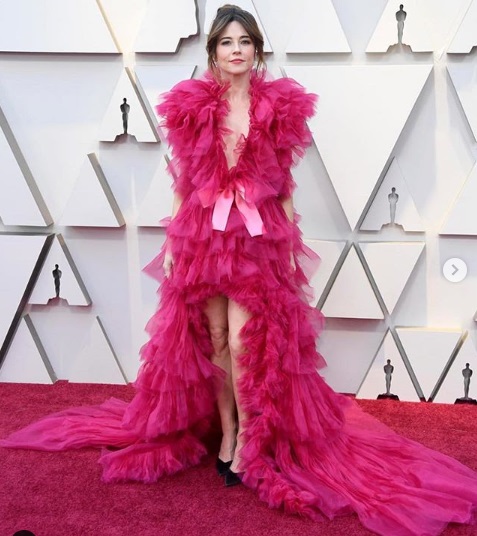 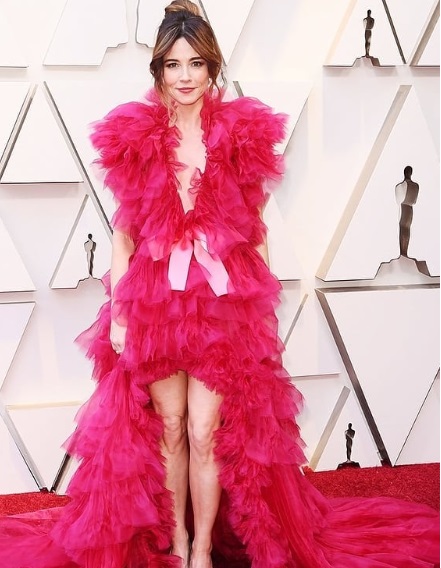 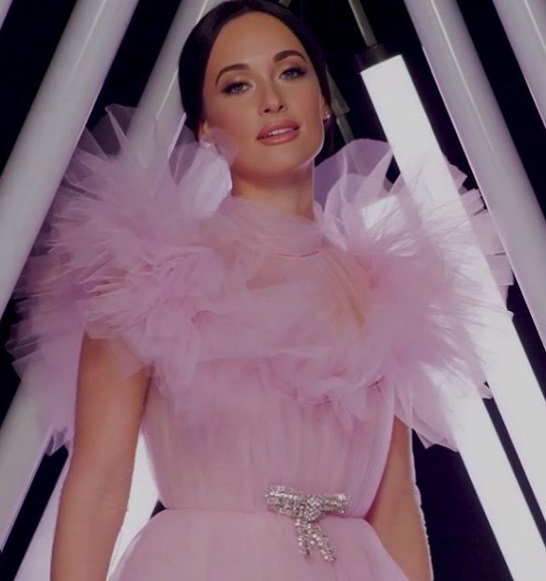 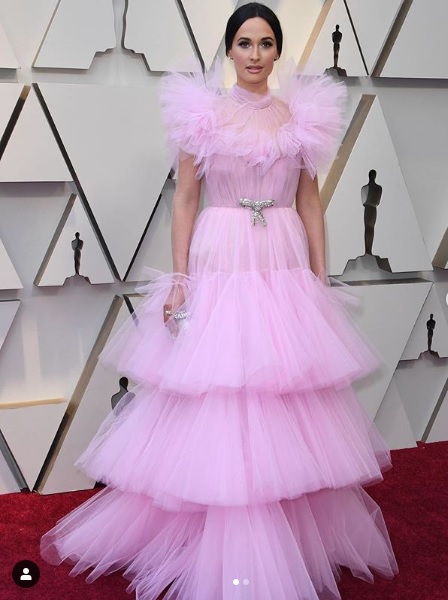 One of this year’s presenters, Helen Mirren looked sensational at the Academy Awards in Schiaparelli’s flamingo pink twirling outfit. She wore astounding necklace, earrings and bracelet from Harry Winston diamond. 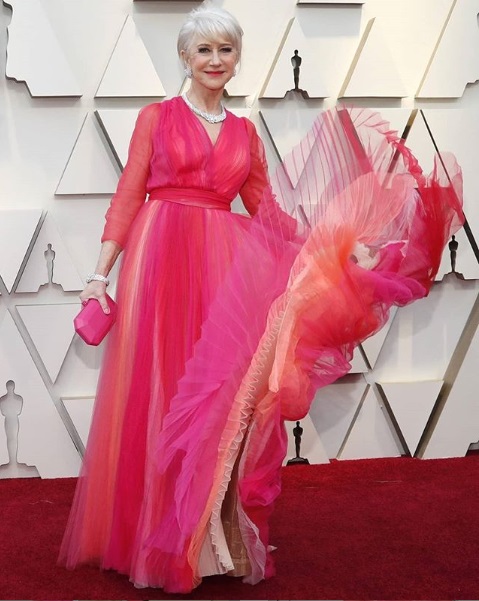 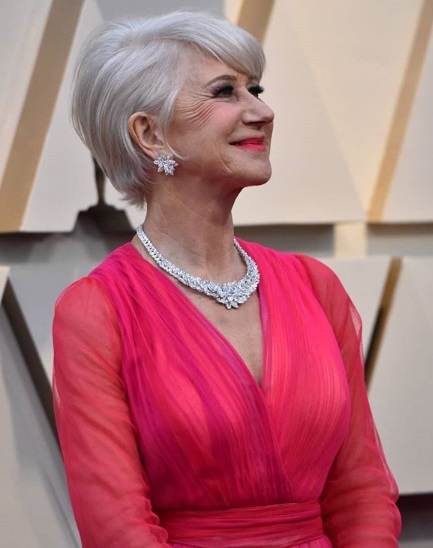 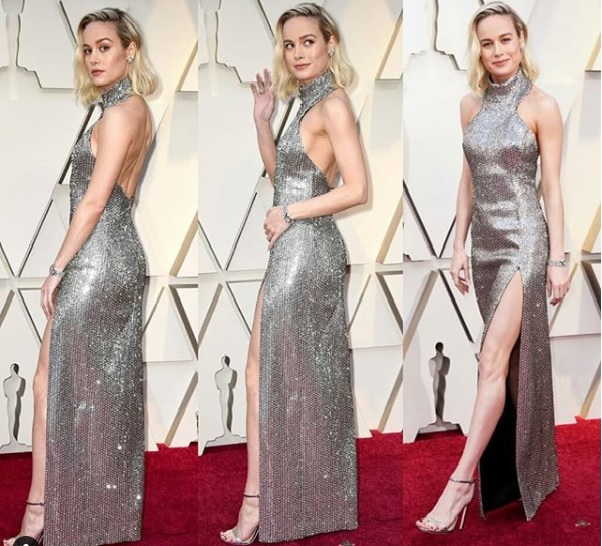 Amandla Stenberg is the youngest person in Academy history to present the honor for Best Picture at the Oscars alongside John Lewis – The Legend. She looked stunning in fingerwaves with cornrows hair with silver and nude hues chain gown by Miu Miu. 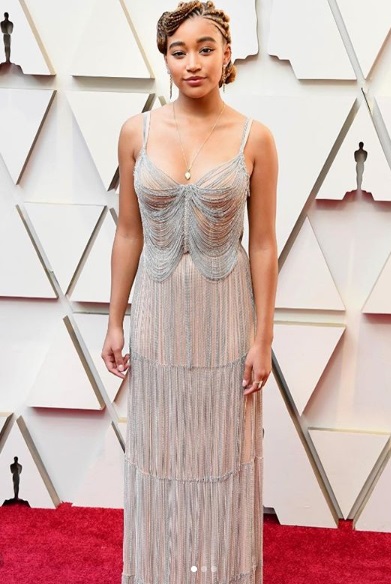 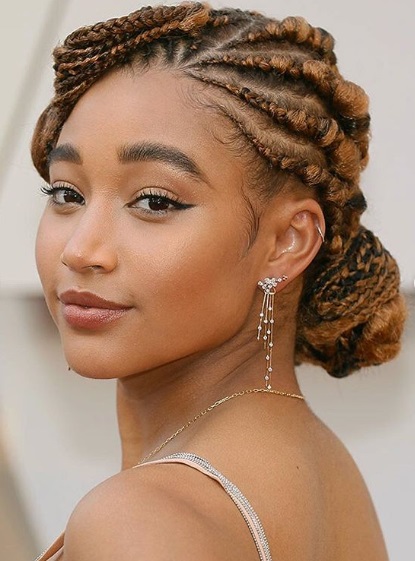 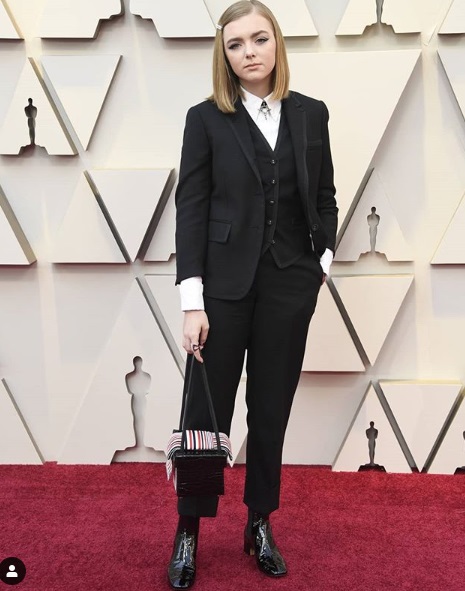 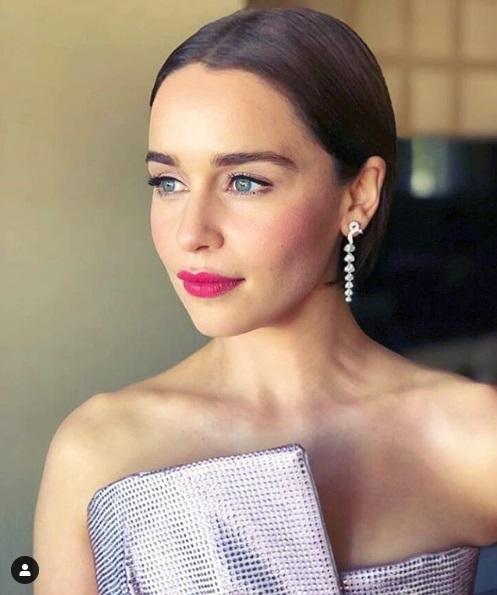 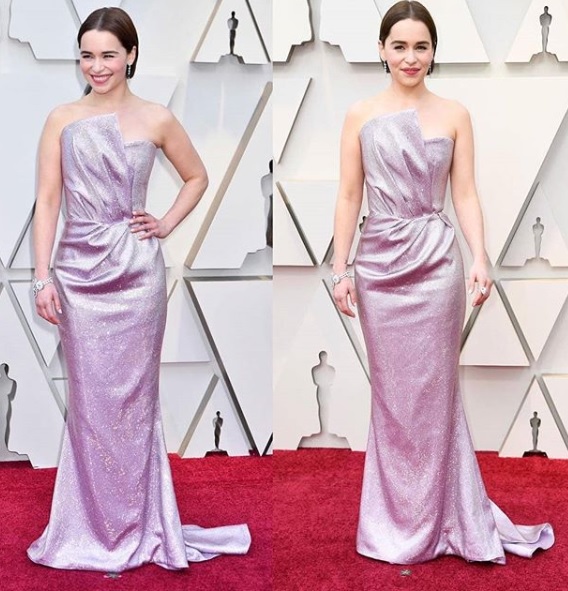 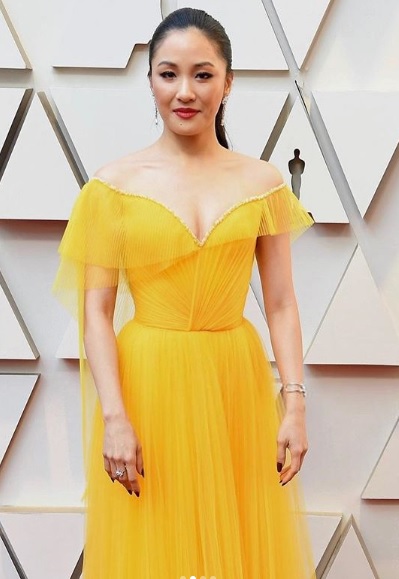 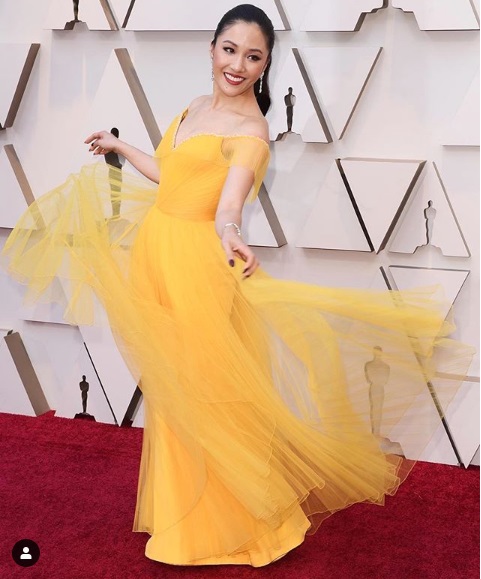 American actress Awkwafina looked stylish as she she presented an award at the 91st Annual Academy Awards in a Pink powersuit by designer DSQUARED2 – Dean & Dan Caten.

Pink is clearly the major trend of this year’s awards show. Gemma Chan, from Crazy Rich Asians pulled cherry blossom gown with its high neckline by Valentino was one of the most demure dresses of the evening. 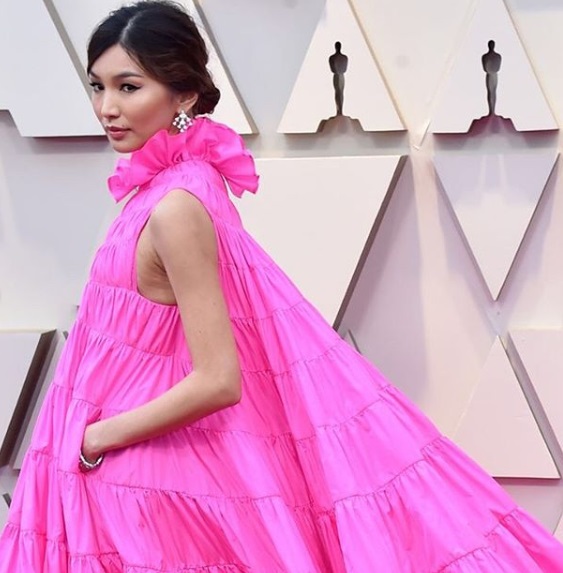 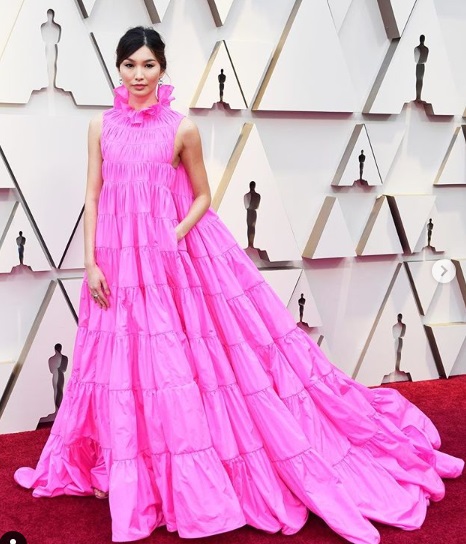 0 0 0
Previous : Canadian YouTuber Lilly Singh Comes Out Bisexual; We Cannot Be More Proud Of Her
Next : Neha Kakkar Defends Ex-Beau Himansh Kohli, Says “When it comes to being Loyal, He’s The Best”!