Priyanka Chopra has an oomph factor that many would kill to possess. Come to think of it, what the ‘desi girl’ has achieved in such a short span, not many could do it. From donning the Miss World crown at the age of eighteen, to becoming a versatile Bollywood actress, and now ruling the west, she has done it all. Those curves make us envious, and brains with wits about her persona, just make us wish we were a tenth of what she is. A daddy’s darling and mumma’s darling, PeeCee is an amazing human being.

Also Read: Lady in Red, Priyanka Chopra is a Sight to Behold at The Emmys 2016

So just to add a feather to her already overflowing bag of achievements, we just found out the magazine covers that she has graced throughout the years, and were stunned. So take a look as we compile some of her best magazine cover appearances for you.

Also Read: Whoa! How Many Crores Did Priyanka Chopra Charge To Perform at IIFA2016

When she posed with SRK, with that gorgeous crown 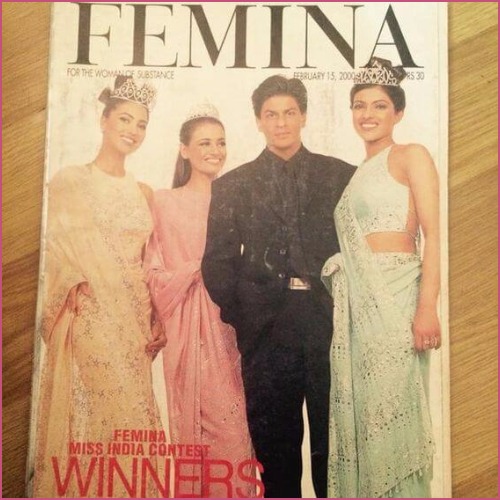 When she burned the Vogue cover black! 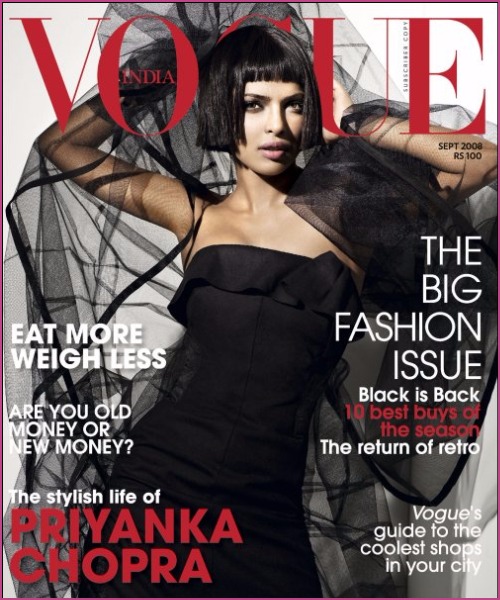 When Harper’s Bazaar bowed down to her golden avatar 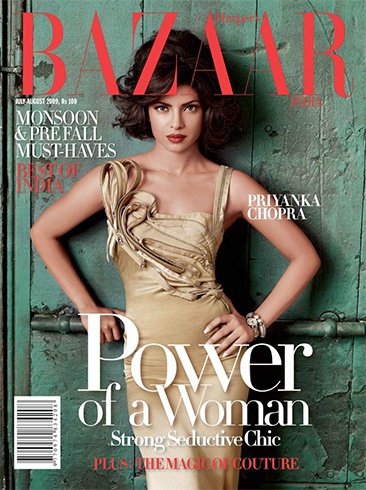 When she made red look sexier than ever before 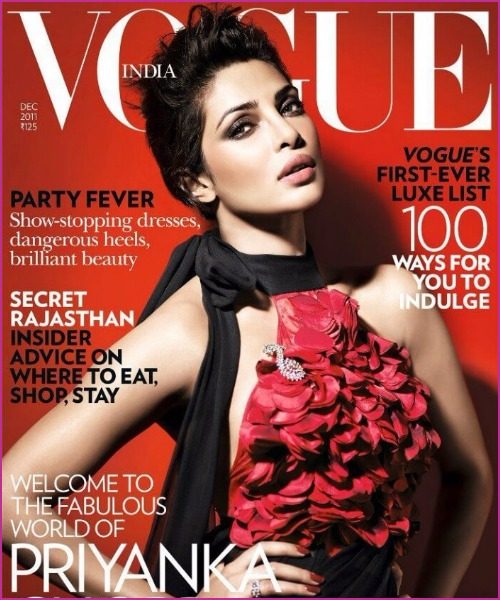 When she rosed it up for GQ 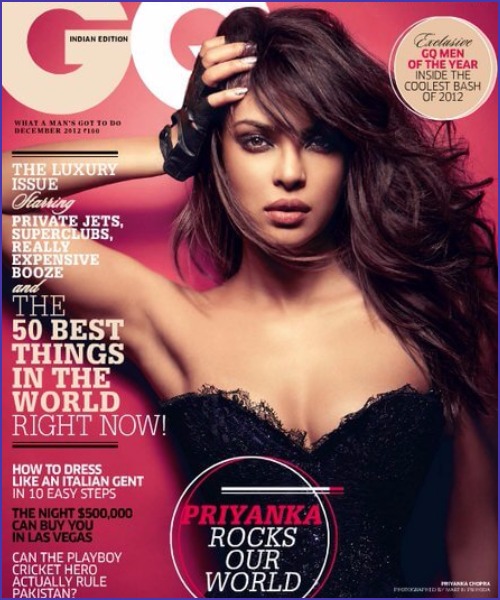 When Vogue was enthralled by her monochrome look 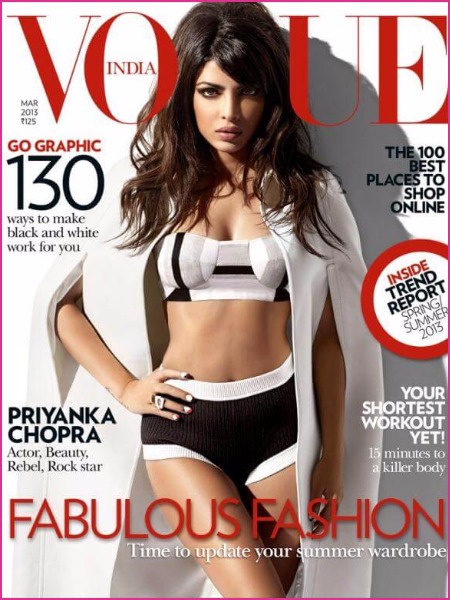 When she dared to bare to the minimal for Cosmo and we went ooh! 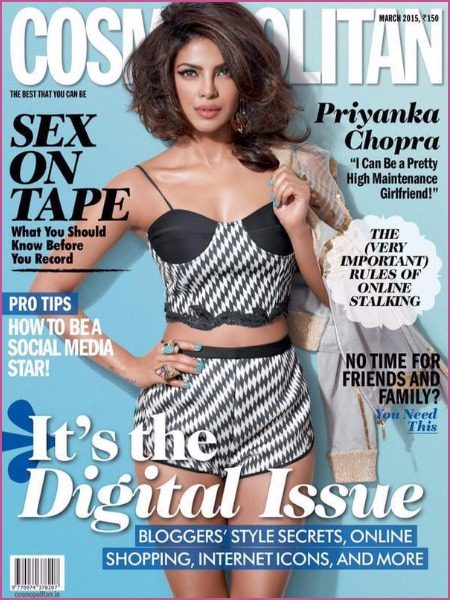 When her edge on L’officiel even put Lady Gaga behind 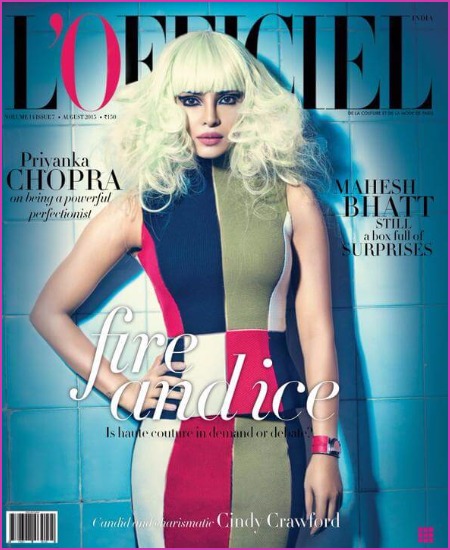 When she was the unabashed, untraditional bride for Harper Bazaar’s special edition 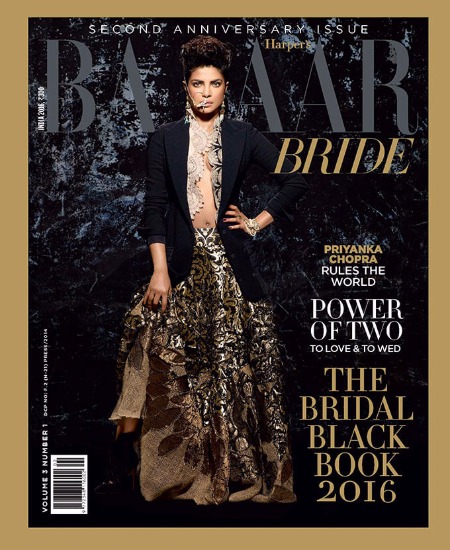 When her flawless act on Complex gave us serious complex, and many goals 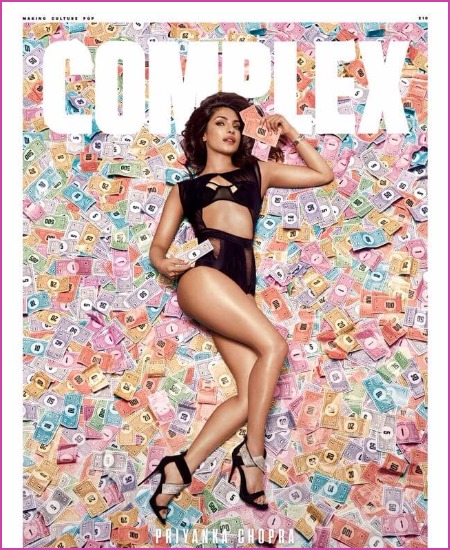 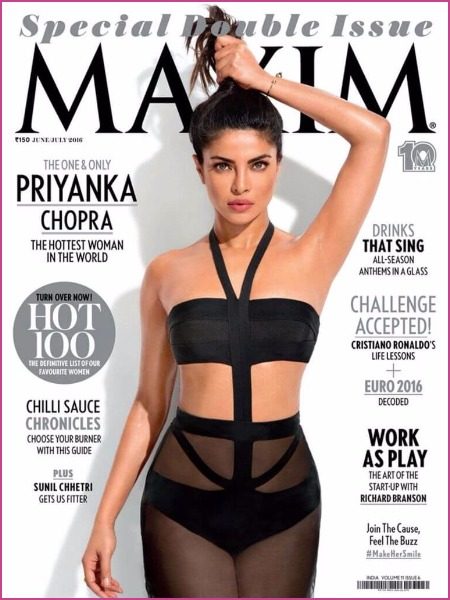 When she meshed fairy and devil together, coated it with pink, and still won us 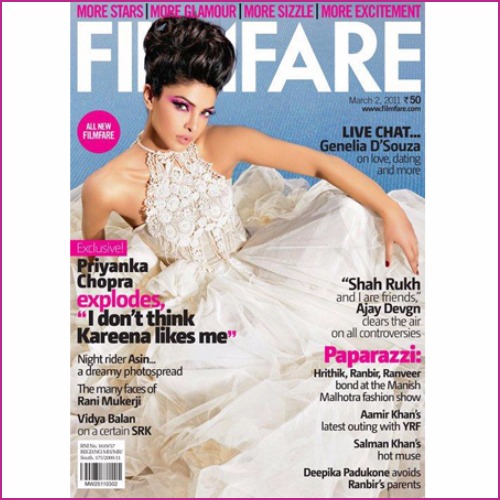 When Filmfare got the best cover girl ever 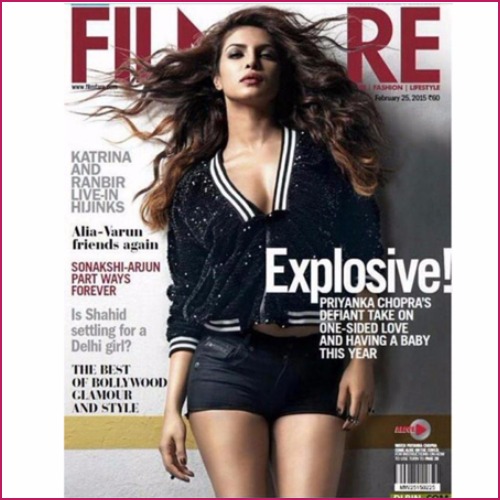 When she slayed the retro and regal look with Shahid Kapoor 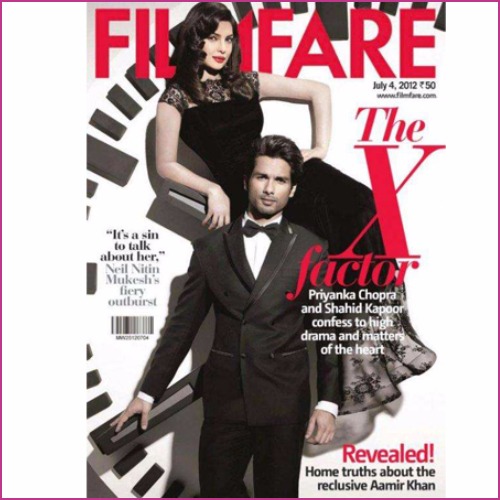 When she went punks, funks, pinks way with a checkered Imran Khan 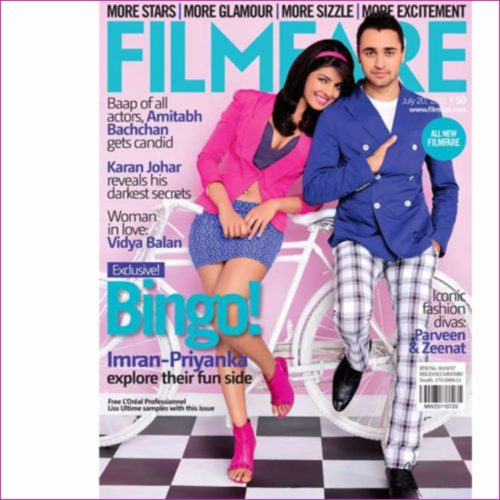 When she made sure nobody takes a look Ranbir 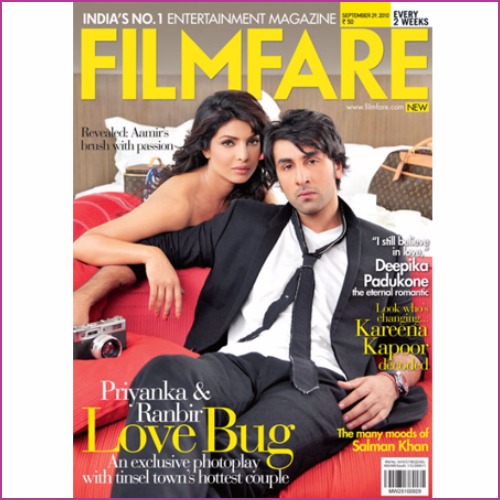 When her satins made her look all the more alluring 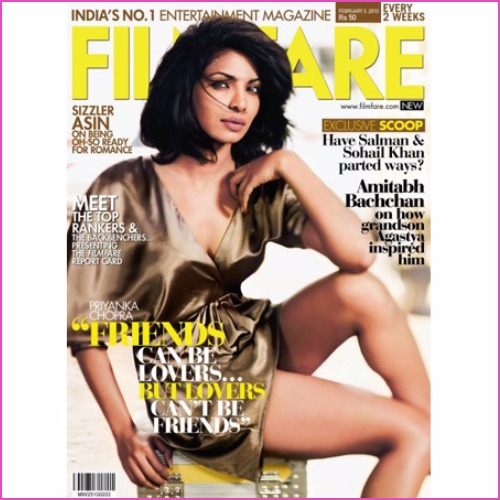 When she rocked the bikini, first in ‘Dostana’, then on this Filmfare cover, ad left us gasping for air 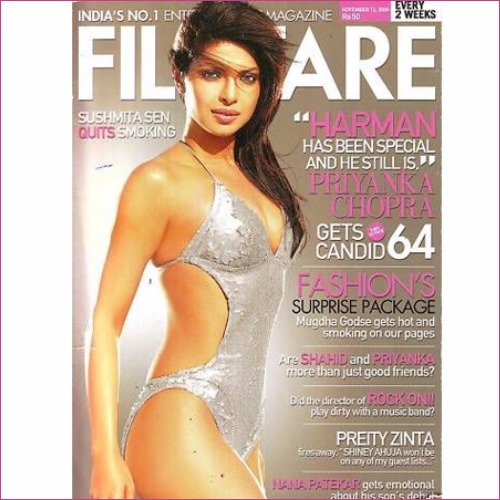 We can go and on and on, and not get enough of her. More power to you Piggy Chops. You keep getting gorgeous and more gorgeous!

0 0 0
Previous : Shahid Kapoor Reveals the Name of His Baby Daughter in the Most Adorable Way
Next : Post 11 Years of Togetherness, Brangelina Comes to an End