Seems like 2016 is really not a good year for relationships. After having trouble in their paradise earlier this year, Brangelina has finally come to an end. Yes, the beloved and most loving couple of Brad Pitt and Angelina Jolie has finally called it quits after 11 years of togetherness and six kids. They had tied the knot in the year 2010, and was one Hollywood romance that set examples of love all around the world, so much so that Brad’s ugly spat with ex-wife Jennifer Aniston was more or less forgotten. 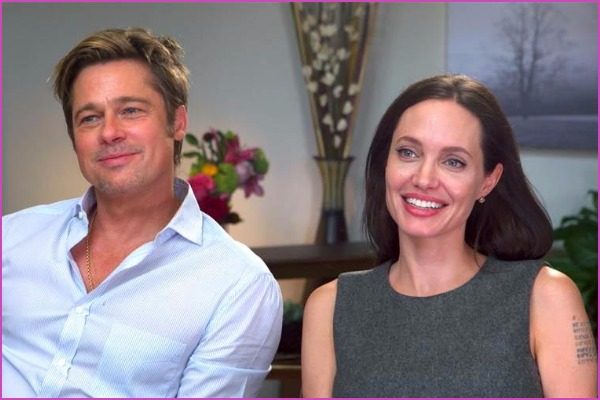 Jolie has apparently filed for divorce and has asked for the custody of all six kids, requesting the court to give Pitt visitation rights. She has not asked for any spousal support too, from Brad Pitt. Her attorney, Robert Offer, made a statement on the matter, saying, “This decision was made for the health of the family. She will not be commenting, and asks that the family be given its privacy at this time.” 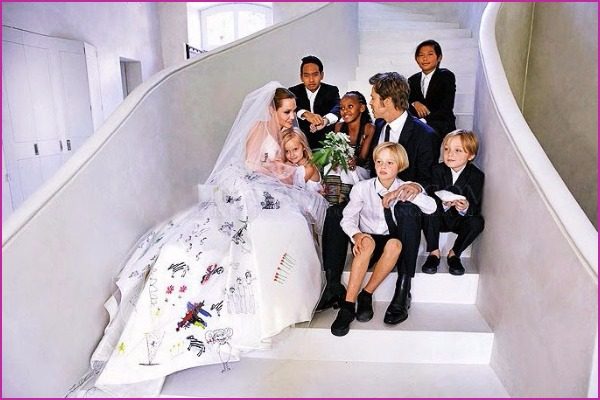 While Angelina refused to comment on the matter, Brad spoke to a leading tabloid about the same. “I am very saddened by this, but what matters most now is the wellbeing of our kids. I kindly ask the press to give them the space they deserve during this challenging time,” the actor said.

Rumours suggest that Brad was cheating on Angelina with French actress Marion Cotillard, and Jolie came to know about the same through a private investigator, post which she filed for the divorce. Well, as we all remember, Brad was even accused of cheating on his ex-wife Jennifer Anniston with Angelina Jolie. Seems like the actor could quite not get in control of his roving eyes.

To this Jennifer Aniston, Brad’s ex-wife gave an instantaneous comment – ‘Yeah, that’s karma for you’. Jennifer Aniston and Brad pitt were married in the year 2000 and then, Brad left Jennifer in the year 2005 for Jolie. Jennifer, who is now happily married to Justin Theroux, said it was nothing but Karma, what goes around, comes around’. Though Jennifer never asked for anything to happen as such, but the split between Angelina Jolie and Brad Pitt surely calls for ‘Karma’ serving revenge for Jennifer.

For now, we don’t know the truth, but it certainly is a sad affair that a love story like Brangelina came to an end.