Priyanka Chopra’s recent performance at Madrid IIFA 2016 awards was one of the most expensive performance marked in the Bollywood film industry. Priyanka Chopra is global star who is been adding golden feathers to her career by making international TV series like Quantico and soon to release Baywatch movie. She is famous personality with tremendous fan followers on Twitter and Instagram. 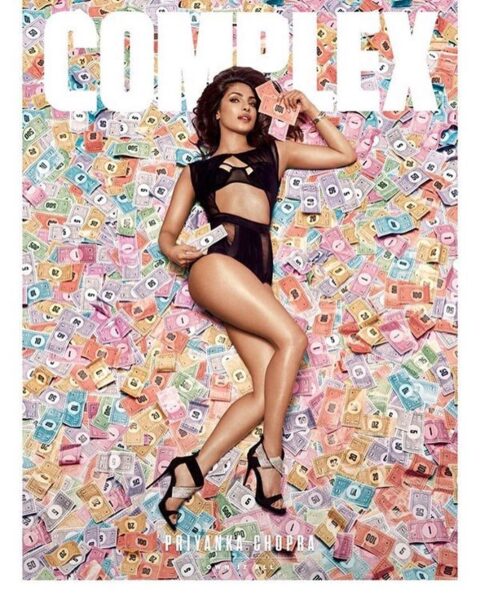 How Many Crores Did Priyanka Chopra Charge To Perform at IIFA2016?

Priyanka Chopra who made her first singing debut at IIFA 2016, was paid a whopping amount for her dance performance. She gave few dance numbers including one from her latest movie ‘Bajirao Mastani’ Pinga song which was choreographed by Shiamak Davar. According to Deccan Chronicle, Priyanka Chopra charged a whopping amount of Rs. 2 Crores for her performace at IIFA awards. YES! You heard that right. Priyanka Chopra’s international recognition make her demand this whopping amount and such stupendous increase in her fees. Her global appearance with powerful performance surely leave the audience astonished and that’s the reason producers and organizer’s are easily convinced to pay such huge amount. 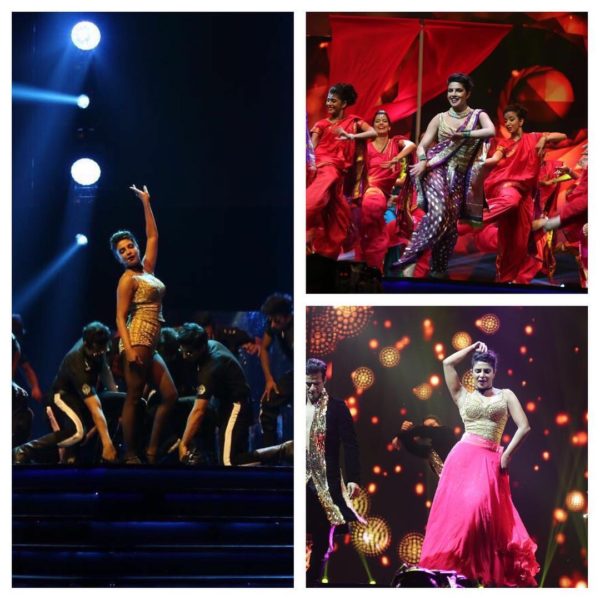 Not to overlook, Deepika Padukone who received the best female actor award for Piku put the stage on fire by giving dance performance from the movie ‘Bajirao Mastani’. Deepika too is making her Hollywood debut opposite Vin Diesel, was paid hefty amount. She was paid 13 lakhs lesser amount than Priyanka, which is ignorant figure. Deepika and Priyanka are rising international stars whose charges have splurged rocket speed. 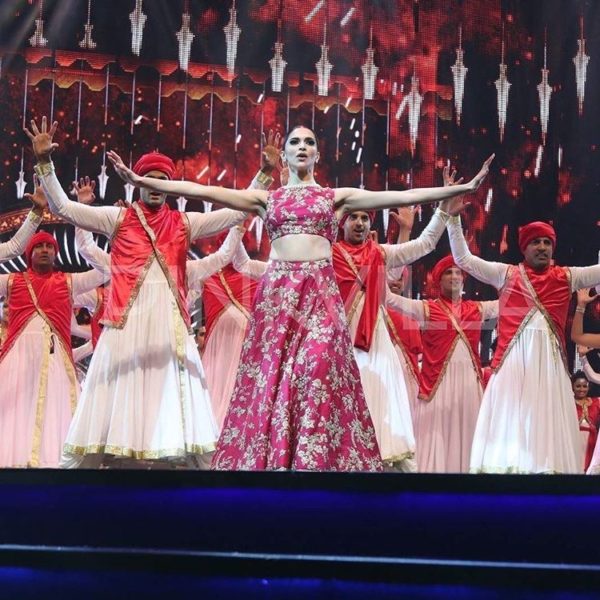 Who is the biggie now? Priyanka Chopra or Deepika Padukone? Tell us in the comment box!