How many of us think that we have known our planet earth or say google can search for you, every nook and corner of the planet? Despite living on the planet earth since ages, still a vast majority of the planet remains unexplored due to various unfavorable conditions. Even though you are a globetrotter and think you will travel around the world to explore everything that our beautiful planet has, you certainly won’t be able to explore everything.

There are some mysterious places on earth that are far beyond the reach of humans and we know so little about them. There are few places which are unlivable and extremely dangerous that even science and technology have not been able to explore fully. Some experts claim that we have explored our oceans and earth so little in comparison to the moon and mars.

How Does Society React When You Are Over 30, Unmarried, With No Kids? Read On

No matter how much you love travel and adventure, you cannot think of exploring some places because of their extreme climatic conditions and some because of mother nature’s complexity.

Lets scroll and see what places on earth remain unexplored and why: 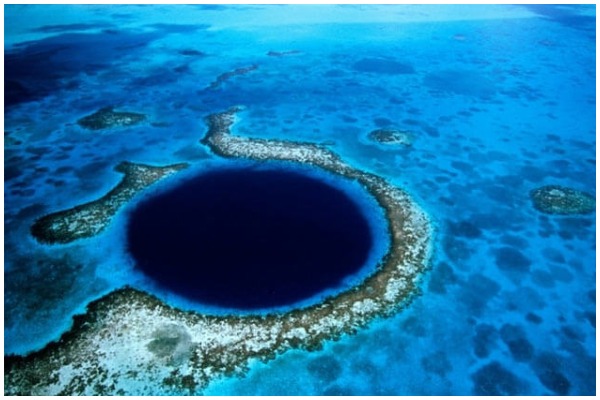 This is the deepest place on earth which is located in the western Pacific Ocean. The depth of the ocean is estimated to be 10,994mtr(36,000 feet). It’s so deep that it can easily accommodate world’s tallest mountain Mt.Everest and still there will be a mile remaining. Scientists have tried to explore this place but not to the deepest point because of high pressure and unknown dangerous species that may be existing deep down. Avatar filmmaker James Cameron made the solo manned expedition into the Mariana trench back in 2012 Deepsea Challenger. It took him over two hours to reach at the bottom and he spent more than four hours. 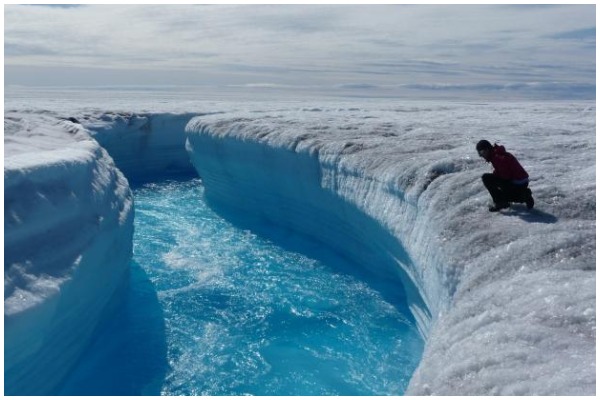 Greenland is a massive island located between North Atlantic and Arctic oceans which remains unexplored because most of it is covered in ice. Greenland is the biggest island in the world and declared as least populous country with a population of 56,171. Two-third of this island is covered with 3,200 meters thick ice which is 400,000 to 800,000 years old. Till date nobody has been able to explore entire Greenland because of it’s extreme conditions. It’s geographical location results in natural phenomena such as summer’s midnight sun and winter’s Northern Lights. 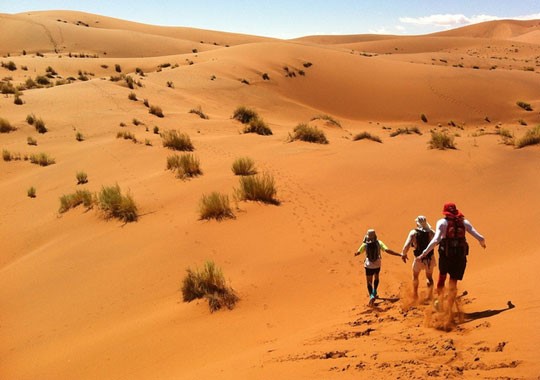 Namib desert is the oldest dessert located in the Southern part of South Africa which is extremely hot and dry. The desert is spread across 2000 kms and receives just 2-5mm rainfall in a year. There are few tribal people located at the edge of this oldest desert on planet and few species which can survive in this extreme dry weather with no water. However, 31,000 square miles of Namib desert still remains unexplored due to it’s remoteness and extreme climate. 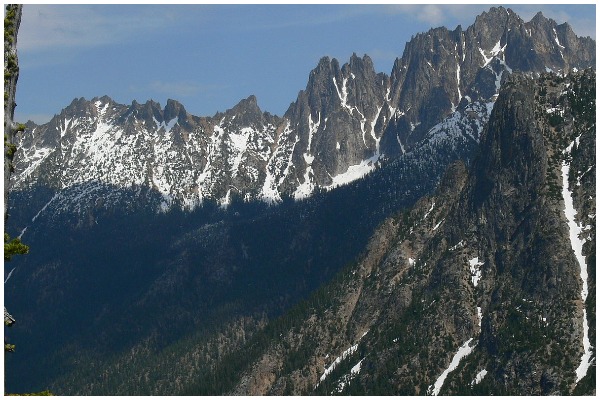 The “Star Mountains” mountain range is claimed to be one of the wettest places on earth with an annual rainfall of more than 10,000 mm/year. This mountain range situated in western Papua New Guinea is so huge that stretches from Indonesian border to the Hindenburg Range. The wall known as Hindenburg wall limestone plateaus is a mile long. This unexplored mountain has its own eco-system and unique species, found nowhere else on earth.

Can Horoscope Matching Guarantee a Successful Marriage? Here Is The Answer 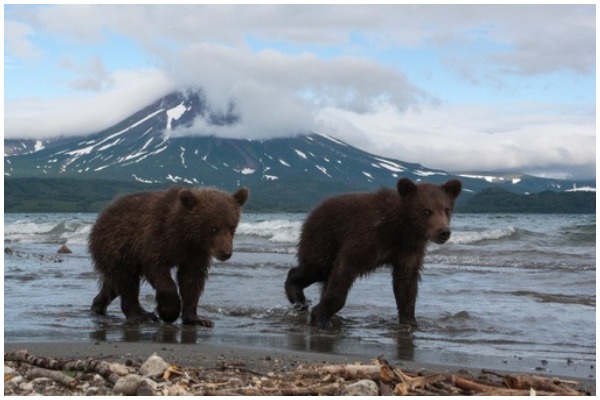 Kamchatka is 1,250-kilometer-long peninsula in Russia, which is a hub for 300 volcanoes, one of which has been erupting continuously since 1996. It is also a home to the highest recorded density of brown bears on Earth. This region remained closed for Westerners till 1991 and only 400,000 people were reportedly living at few regions of Kamchatka with strict military clearances before 1991. Since then, nobody has ever explored Kamchatka nor does anyone have the pictures from this region. 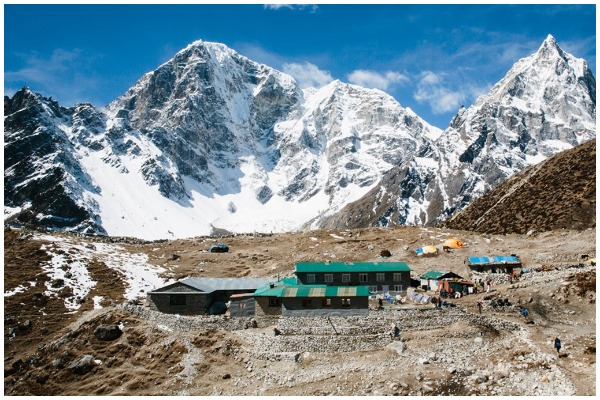 Gangkhar Puensum in Bhutan is world’s 40th tallest mountain with 25,000 feet height, which has not been climbed by any person. The mountain remains unclimbed not just because it is hard but Bhutanese government has banned climbing the mountain for political and religious reasons. 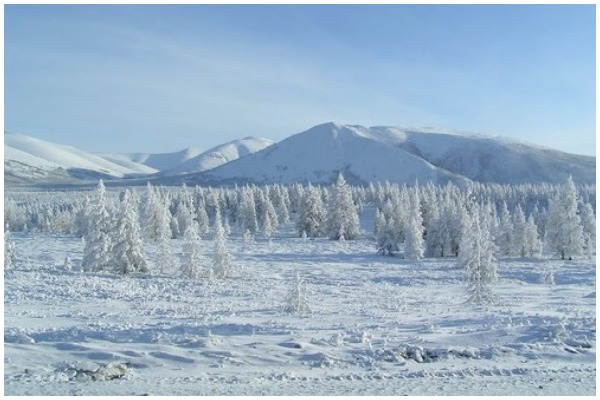 One fifth of Russia is covered by Siberain Sakha Repulic, which is almost the size of India. The major part of Siberain Sakha Republic is located above above the Arctic Circle making it a deadliest place to live. The average recorded temperature is as low as -46 degrees Fahrenheit, making it world’s most extreme place to live. The land surface here is covered by permafrost and the soil is as hard and cold as ice. Exploring this place by humans will cost their lives. 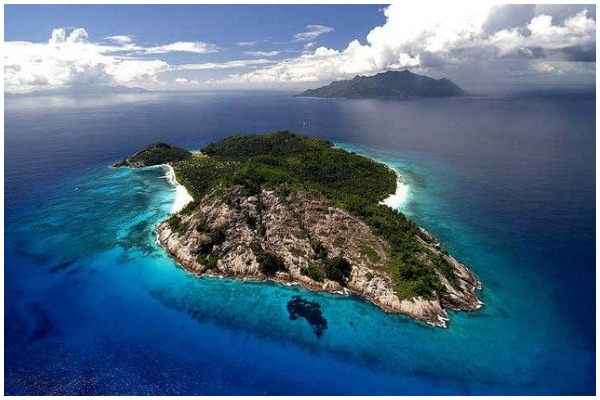 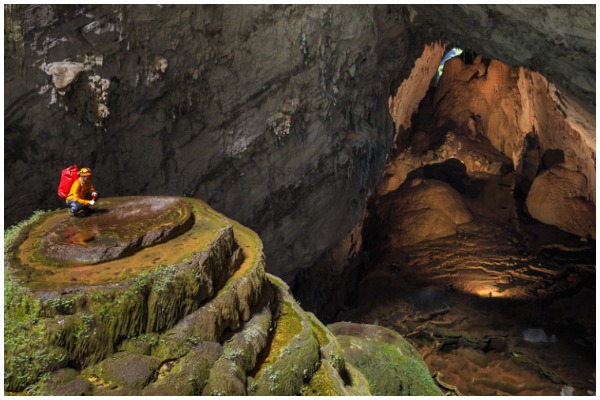 Son Doong Cave is world’s biggest cave which remains unexplored because of it’s own limits. The cave located in Vietnam has its own ecological system. Son Doong Cave is more than 5.5 miles long, 200 meters high and 150 meters wide. The cave has it’s own river and jungle which upon visiting will give a feeling that you are on a different planet. The first expedition in 2009 was called off after a 200-foot-tall wall of calcite blocked the explorers way and they could not continue their expedition. It remains mysterious to know what lies on the other side of 200-foot-tall wall of calcite. 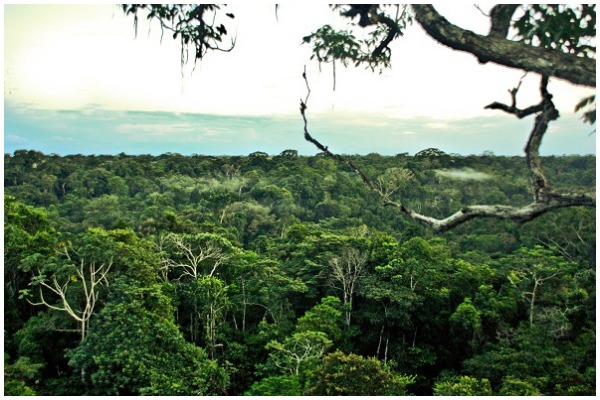