The wedding vibes in Bollywood isn’t over yet. Priyanka Chopra and Nick Jonas’ after wedding ceremonies is one among them. The newly wed couple Priyanka Chopra and her husband Nick Jonas hosted their third wedding reception party for Bollywood friends at Taj Land’s End in Mumbai on Thursday. Unlike other close-knit celebrations, Priyanka and Nick hosted quite a star studded and glitzy reception party attended by the who’s who of Bollywood. 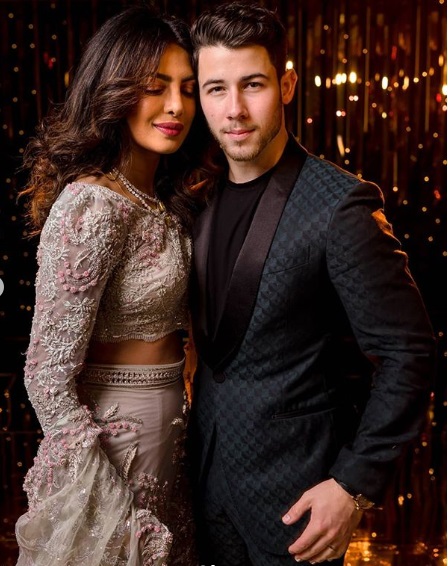 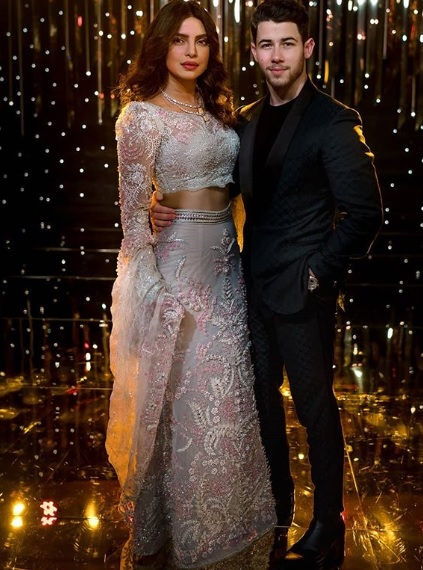 Priyanka Chopra and Her Past Six Alleged Affairs 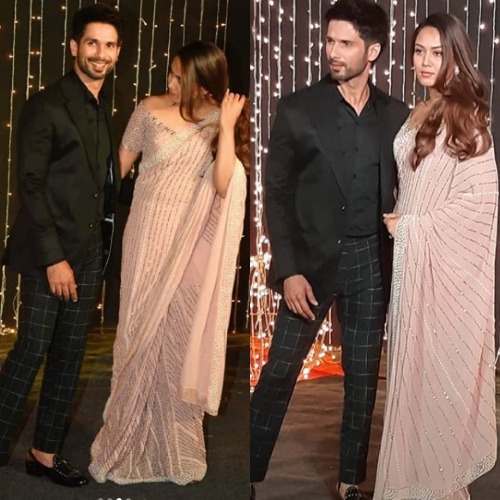 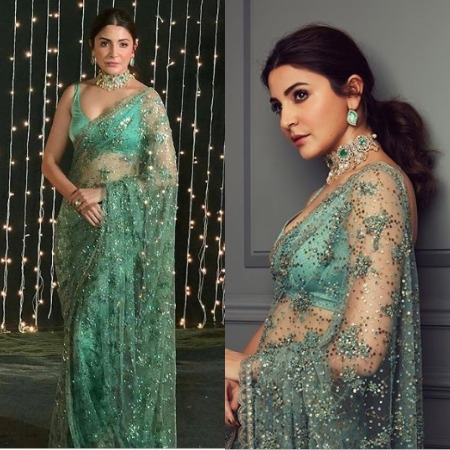 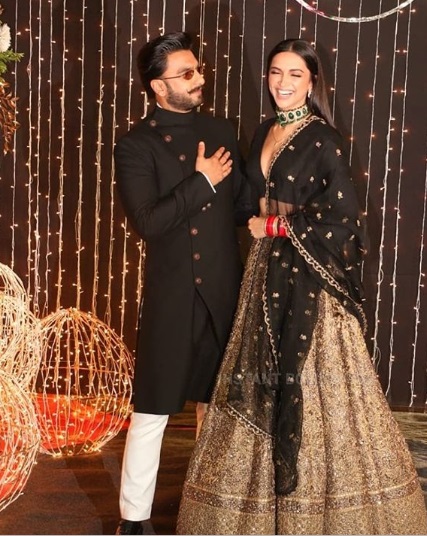 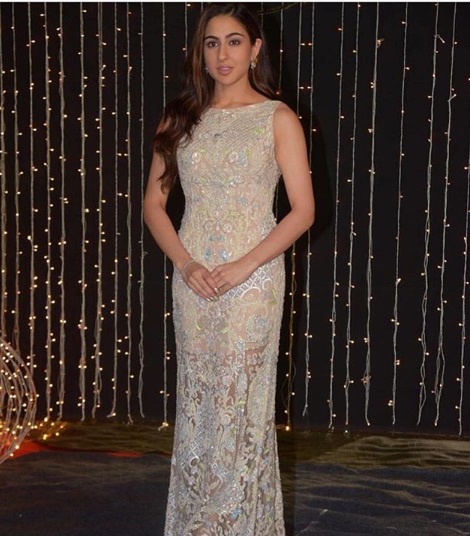 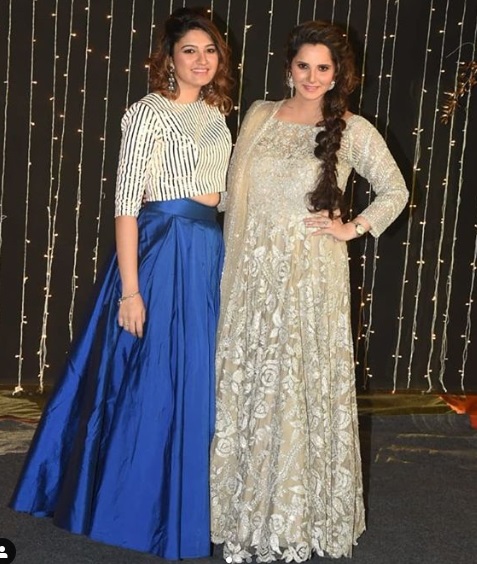 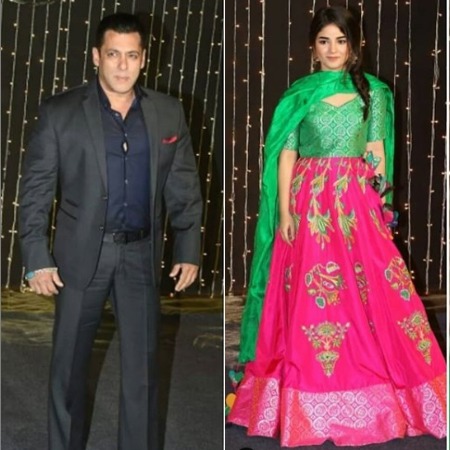 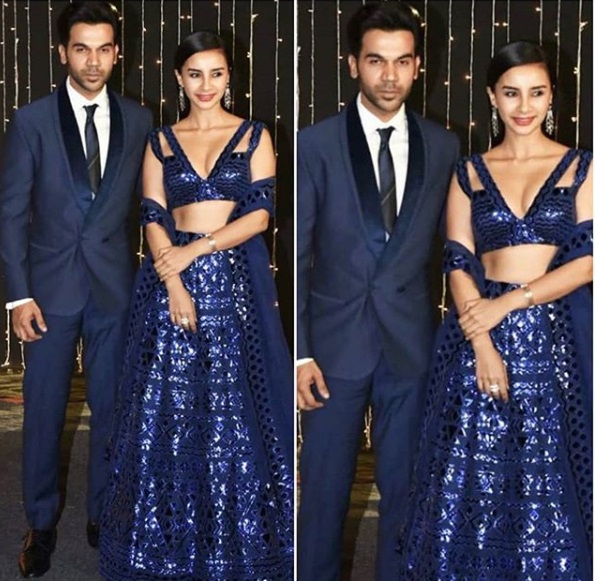 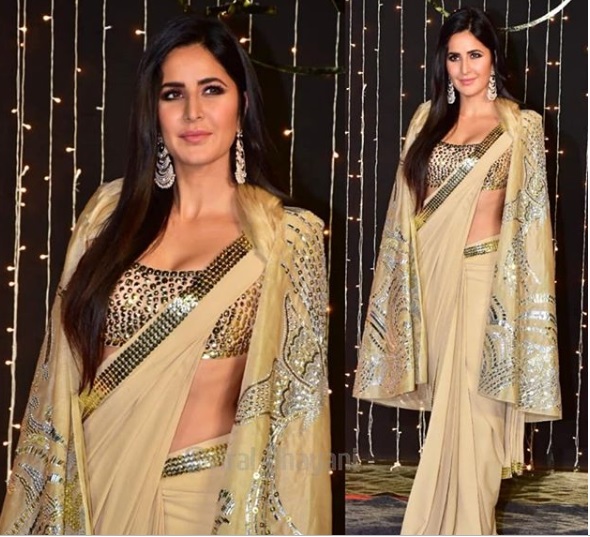 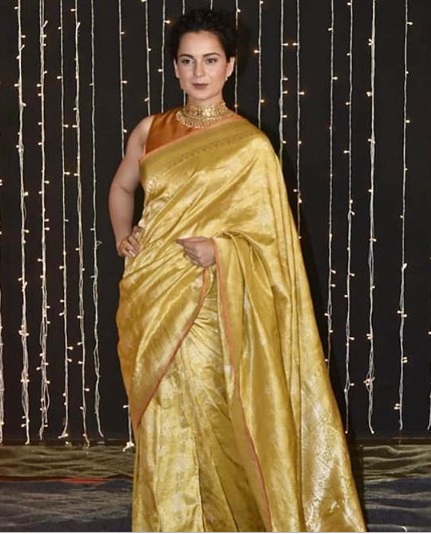 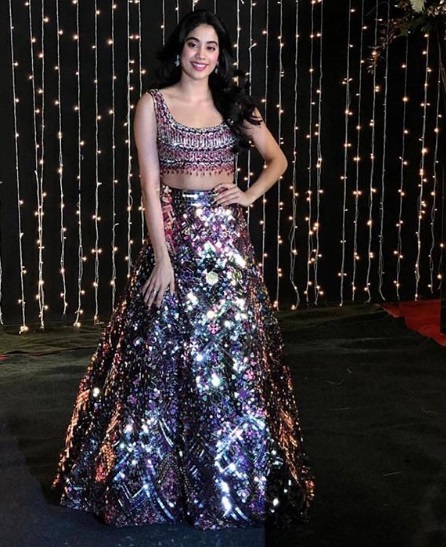 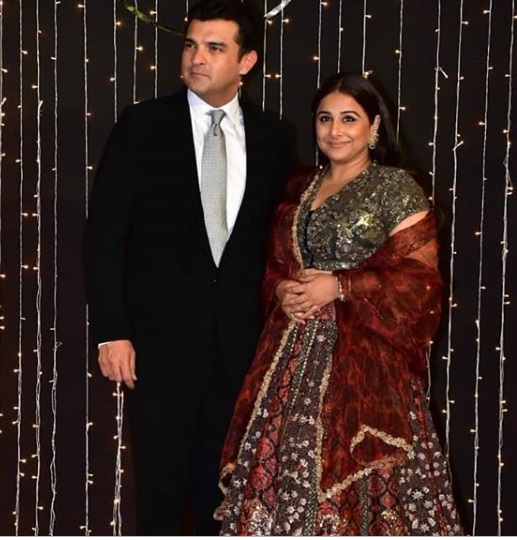 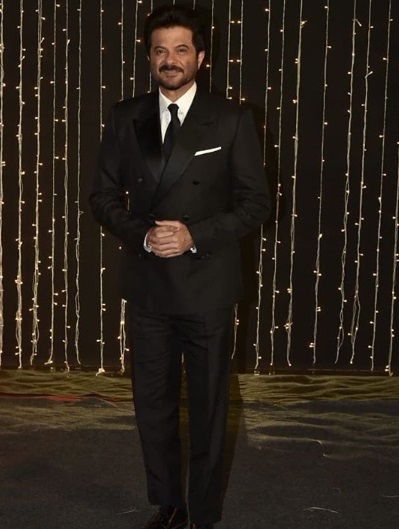 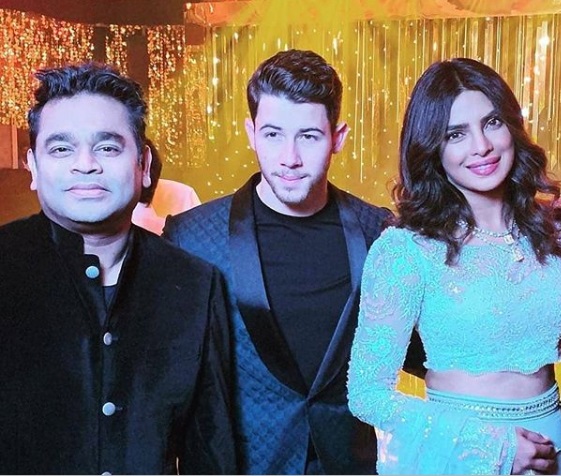 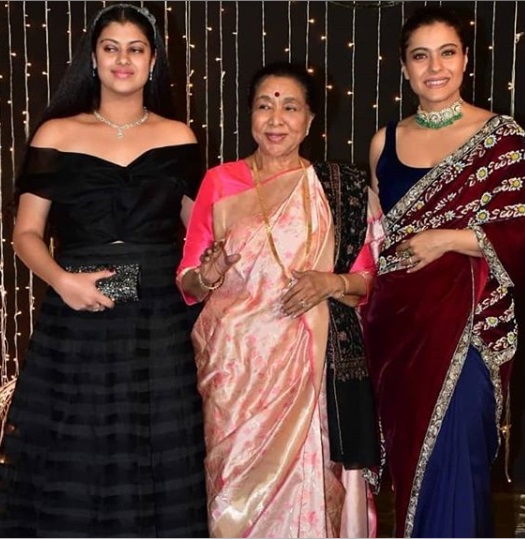 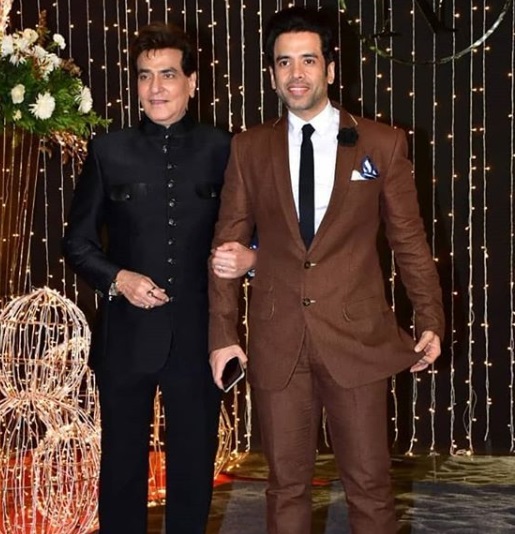 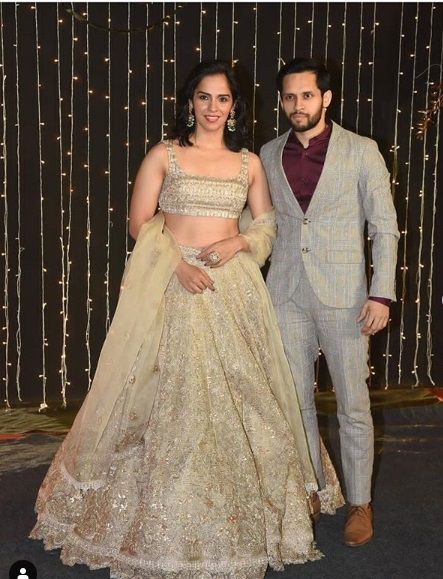 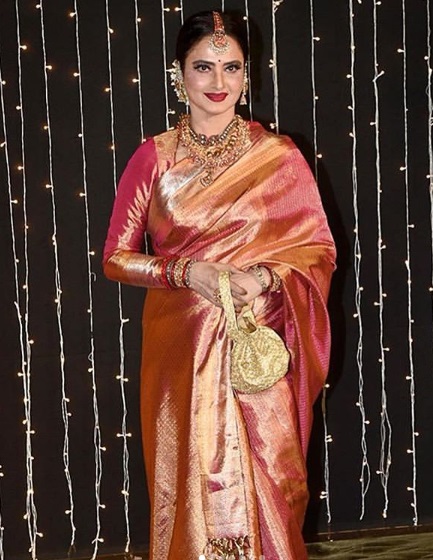 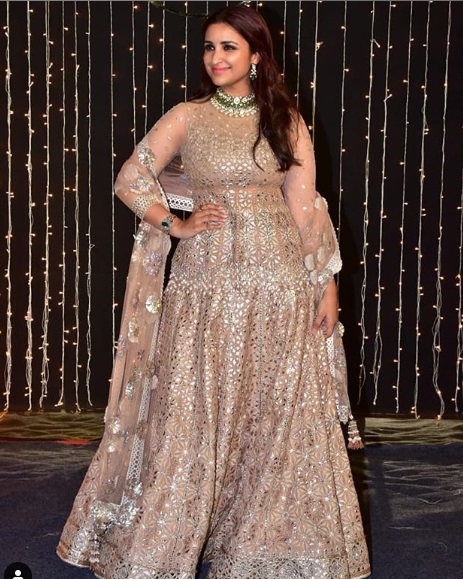 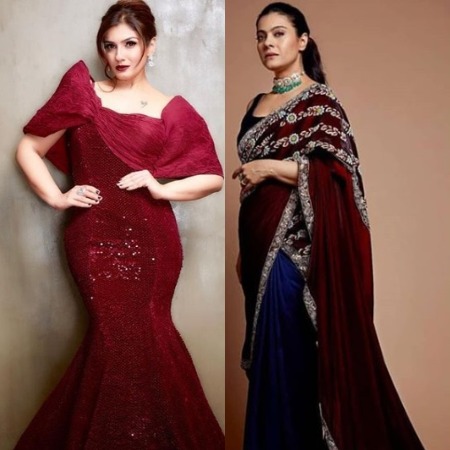 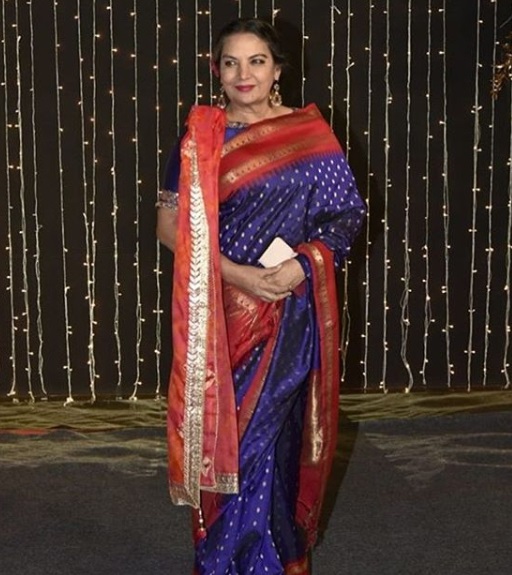 The Bajirao Mastani actors Priyanka, Deepika and Ranveer danced their hearts out. Watch the videos