Though celebrities enjoy being in the lime-light, they also have to take a lot of hatred from their fans and public. Their personal life and choices automatically become a matter of public validation. Wedding is one such thing where celebrities’ choice may attract heaps of love as well trolling on social media from their fans and critics.

From Bollywood to Hollywood, Sports to Entrepreneurs; here’s a look back at the big fat weddings of 2018 which were full of love, surprises, hate and drama. 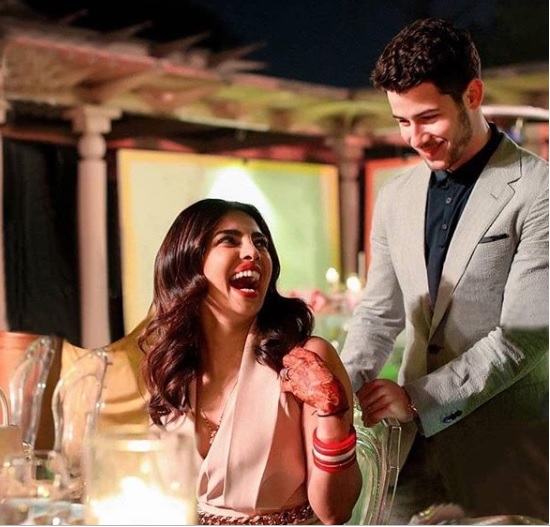 The wedding of international star Priyanka Chopra, 36, to American singer Nick Jonas, 26, received mixed reactions of love and hate. The age difference of 10 years became a topic of discussion among fans, followed by funny messages on social media. Shattering all the stereotypes, Priyanka and Nick tied the knot on Dec 1, after all “Kuch To Log Kahenge” 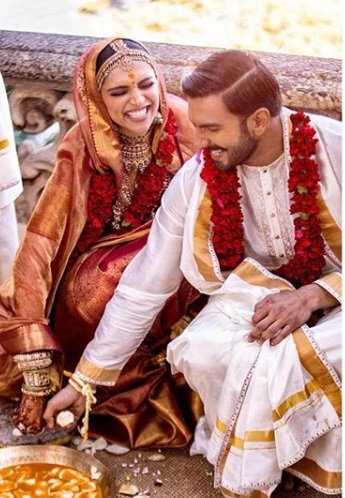 Bollywood’s most successful on-screen couple Deeepika and Ranveer became a real life couple. Deepika Padukone and Ranveer Singh tied the knot on November 14 at Italy’s Lake Como in a traditional Konkani South Indian style and Sindhi tradition. Deepika and Ranveer, who are also called as “DeepVeer” by their fans, dated for six years before making it official. Fans are in awe and call this couple as a match made in heaven. Pure love! 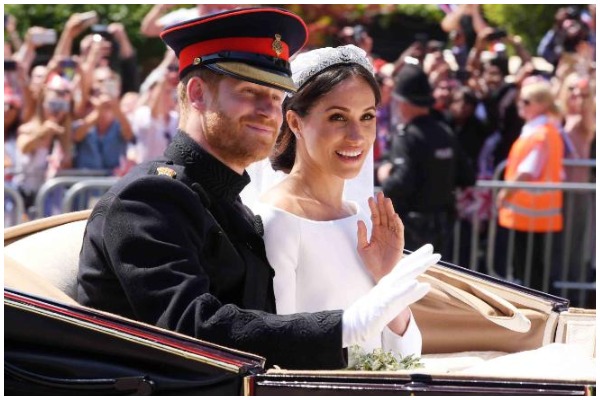 Former American actress Meghan Markle’ marriage to Prince Harry from the British Royal family was full of drama which gained international attention. Meghan Markle married Prince Harry on May 19, 2018 sans her own father Thomas Markle, who was uninvited after he staged paparazzi shots for a large sum of money. Meghan’s mother Doria Ragland was an only member to attend her daughter’s wedding. Meghan’s half-sister Samantha Thomas who is always lashing out  at Meghan on twitter, recently slammed her and Prince Harry over Christmas card. This is the most dramatic wedding of 2018. 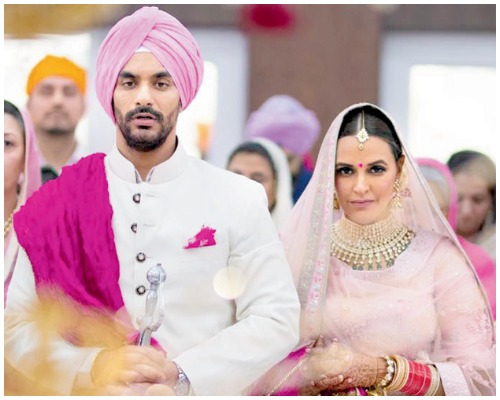 Top 9 Celebrity Weddings Of 2017 That Are Too Surreal For Words! 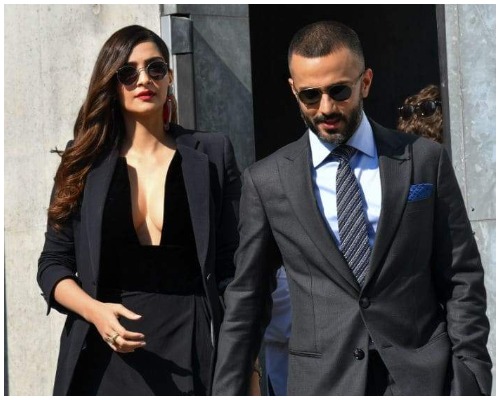 Khoobsurat actress Sonam Kapoor got hitched to Delhi based businessman Anand Ahuja on May 8, 2018 in a big fat Punjabi wedding. Sonam and Anand dated for almost four years before making their relationship official. The grand wedding of Sonam and Anand was attended by whose who from Bollywood. 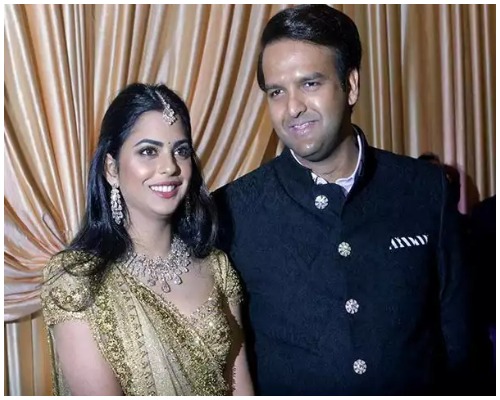 India’s richest man Mukesh Ambani’s daughter Isha Ambani’s fairytale wedding with business tycoon Anand Piramal is undoubtedly, the wedding of the year. Isha and Anand got engaged in Italy, hosted a week long extravagant pre-wedding festivities in Udaipur and tied the knot in Mumbai. International sensation Beyonce’ performance at the Ambani’s wedding and former first lady Hillary Clinton’s attendance captured global attention. It is rumored that Mukesh Ambani spent $100 million for his daughter’s wedding which included 40 chartered flights for guests commutation, booked all the five-star hotels of the city and over a thousand luxury cars (Jaguars, Porches, Mercedes, Audis and BMWs) at guest’s disposal.

The Piramal family gifted their son and daughter-in-law a plush sea-facing five floors apartment in Worli, Mumbai worth Rs. 450 Crore. The much talked wedding of Ambani’s received backlash for splurging money like water. Social media trolled Anand Piramal for his looks, calling him names “Uncle” and “Old”.

Isha Ambani Trolled For Getting Engaged To Anand Piramal, Calling Him Uncle & Old

Almost every A-lister Bollywood actor danced at Isha’s sangeet ceremony. Aamir Khan, Amitabh Bachchan, Aishwarya Rai were also seen serving food at Ambani’s wedding, upon which people called “The Ambani’s” as Amazon’s “Alexa”, after all, money can buy anything. 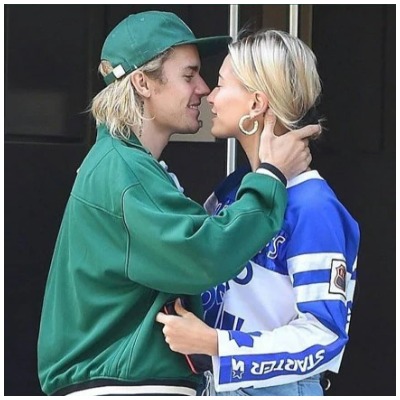 Singer Justin Bieber and model Hailey Baldwin kept their wedding a secret which created major confusion on social media. Almost three months after getting engaged, Justin and Hailey were rumored to be married as they were spotted at the marriage registrar’s office in New York in September. The couple did not reveal about their secret marriage until Hailey changed her Instagram name to Hailey Bieber. Justin confirmed his wedding with Hailey by making an announcement that he is a married man on Thanksgiving Day.

Actor turned fitness promoter Milind Soman’s love life has always been interesting and news breaker. Milind Soman grabbed headlines in 2017 over his love affair with half his age air-hostess Anikita Konwar. Iron man Milind Soman, 53 and Ankita Konwar, 27, married on April 21, 2018 in Alibaug with only close friends and family members in attendance.

You think we missed to add any interesting weddings of 2018 to the list, do tell us in the comments box.