Former supermodel turned actor turned Indian marathoner, Milind Soman, who is also nicknamed “Iron-man of India”, got married to his longtime girlfriend Ankita Konwar in a private ceremony in Alibaug. The couple put all speculations to rest of being getting split due to financial reasons.

Ever since Soman and his girlfriend, Konwar, who hails from Assam,were dating each other, the internet was abuzz with the couple’s news. Soman, too, was quite vocal about his personal life and his lady love and did not shy away from sharing information and giving out pictures of the much-in-love couple in the past.

On April 21, the 52-year-old heartthrob broke a million hearts when mehendi and sangeet pics of the couple started doing rounds on social media. Milind Sonam married Ankita Konwar on April 22, who is 26 years younger to him. Age was always just a number for Soman, who is quite young at heart and believes in keeping his mind, body and soul fit, to stay fitter; and often shares videos of his marathons on social networking sites!

With a wedding, which spoke of Assamese and Maharashtrian culture out loud, the twosome had a traditional haldi, mehndi and sangeet ceremony before they exchanged vows, with only close friends and family members in attendance. 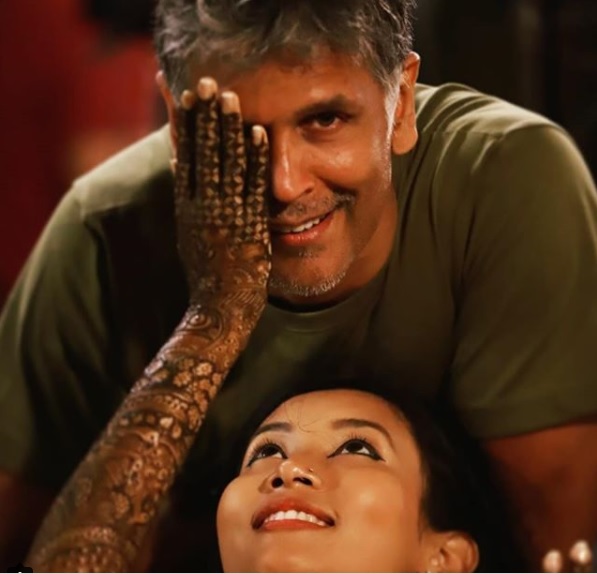 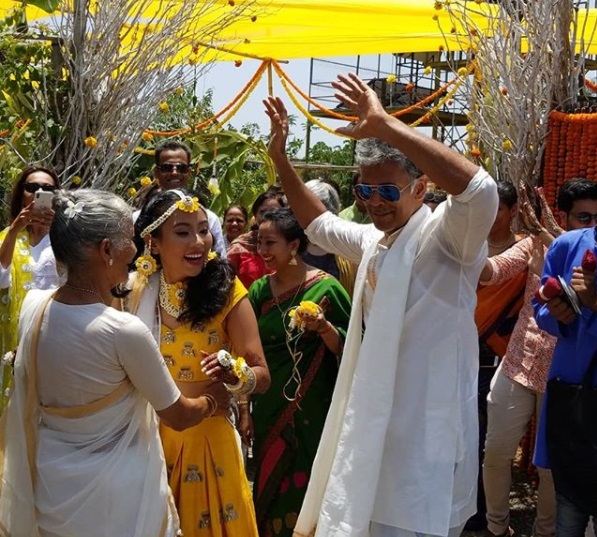 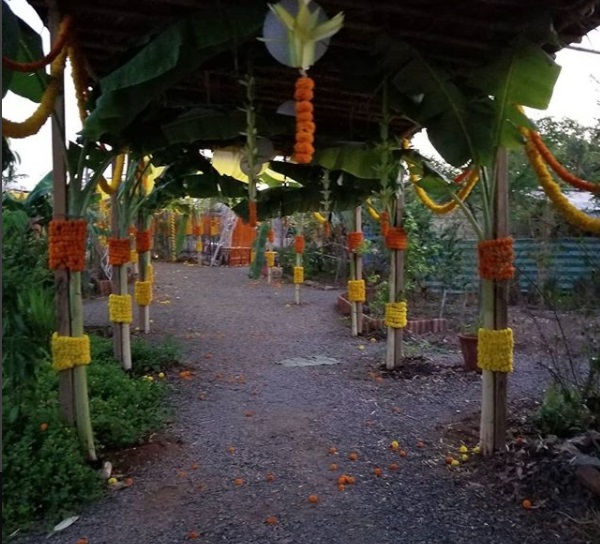 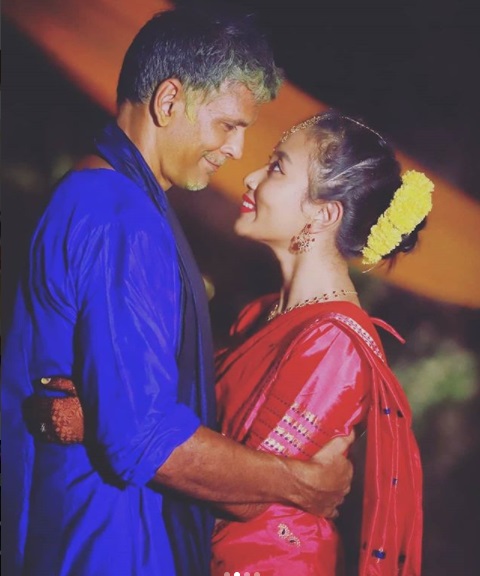 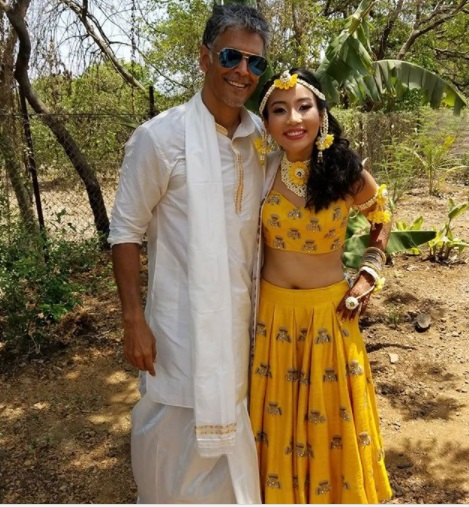 The pictures and videos of the couple’s functions kept Twitteratis talking, while girls all over the world, who adored and swooned over the “Made In India” star sulked in silence! Some of the couple’s close friends also shared pictures of the entire affair for Soman’s fans to have a glimpse into. All one could see were happy faces and the lovey-dovey twosome enjoying their pre-wedding nuptials to the core. 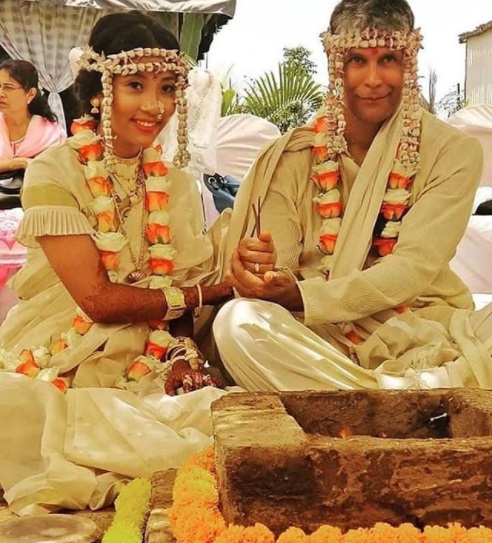 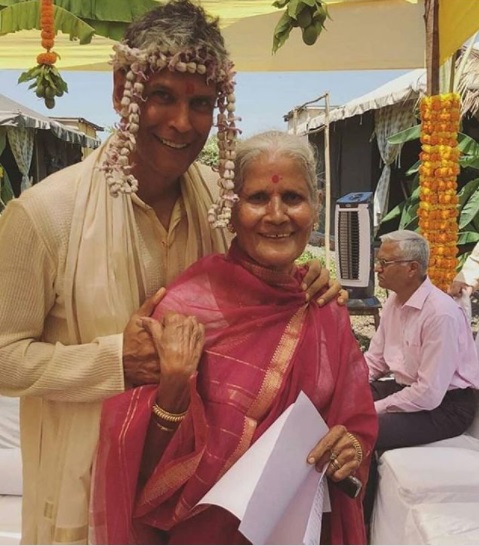 With all formalities now complete and that Milind Soman and Ankita Konwar are each other’s forever, they are planning to throw a grand reception for their friends, the details of which are yet to be revealed.

Milind Soman 52, was earlier married andd ivorced to French actress Mylene Jampanoi, in 2009. This is his second marriage to Ankita Konwar, who was senior flight attendant with a commercial carrier.

Here’s wishing all the love and a world full of happiness to Mrs. and Mr. Soman!