After Deepika Padukone, Kangana Ranaut, Huma Qureshi and Aishwarya Rai Bachchan finally it is Sonam Kapoor Ahuja’s turn to walk down the Cannes red carpet! Every year since her debut Sonam Kapoor has managed to stun us with her red carpet looks at the Cannes Film Festival. 2018 was no different.

Ever since we saw the outfits donned by the actress for her pre and post wedding celebrations, Sonam Kapoor, the benchmark was set high for Cannes red carpet and we must say that Sonam, the fashionista, has not disappointed us!

For her first red carpet appearance of 2018 at Cannes, Sonam channeled her inner desi girl and wore a beautiful lehenga. Needless to say, our resident fashionista turned all heads in an off-white embellished-embroidered lehenga designed by London based duo Ralph and Russo. The blouse or the crop top had an embroidered billowy cape on one of the sleeves which effectively acted as a dupatta. The lehenga on the other hand resembled the skirt of a ballgown! 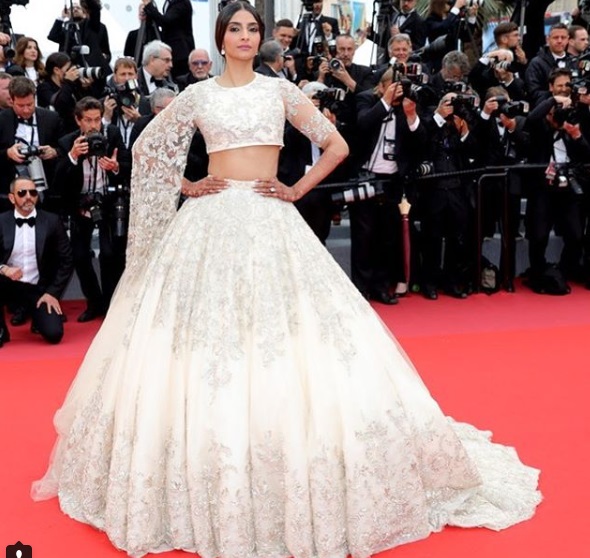 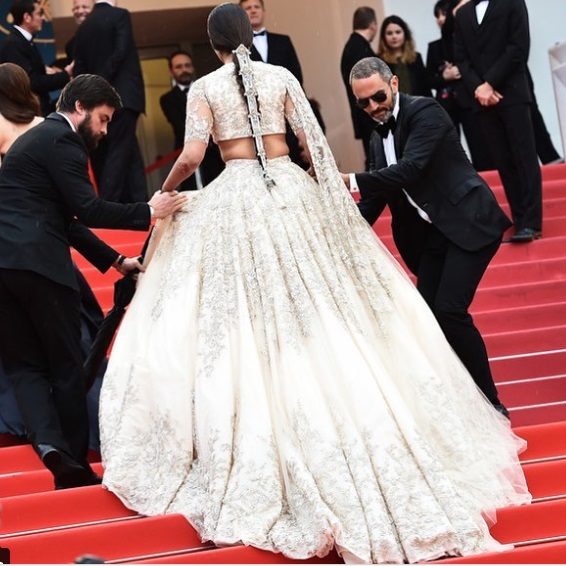 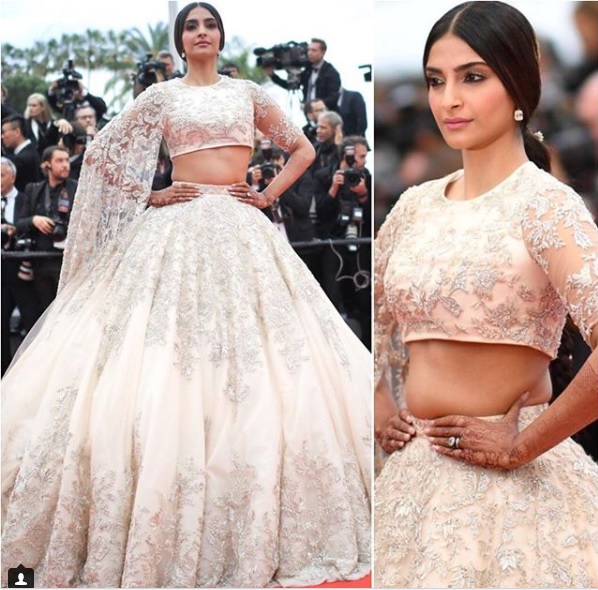 Sonam chose to accessorize her desi avatar with earrings from Swiss brand Chopard, which perfectly complemented with her wedding ring and a sliver. She plaited her hairs loosely weating white pearl parandi from home based brand Amrapali Jewels. However, according to us— Sonam Kapoor Ahuja’s mehendi stained hands were her real accessory! 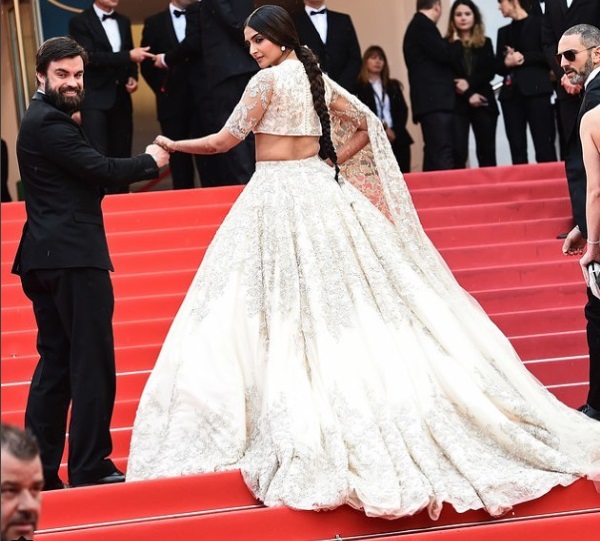 #Cannes Diaries : #SonamKapoor in an emboidered tulle dress by #Delpozo 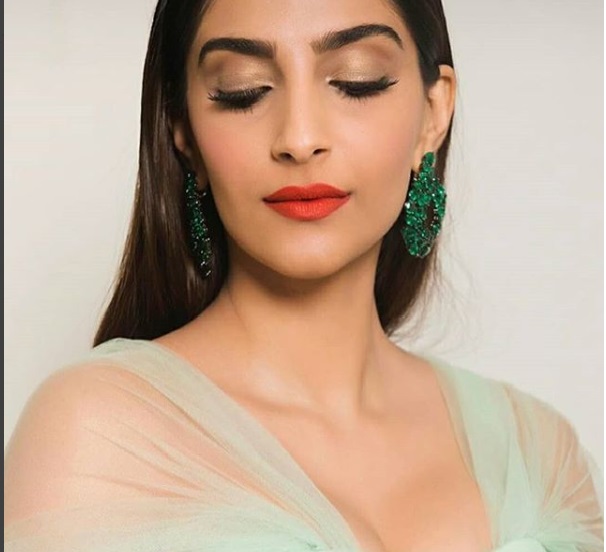 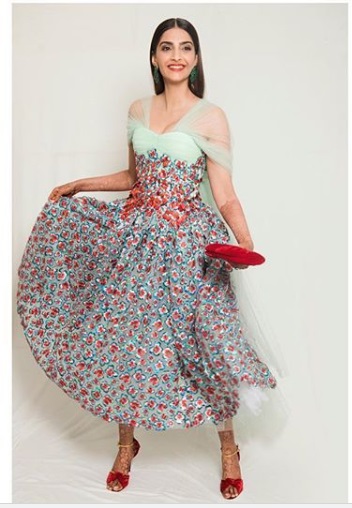 Sonam made quite an entry into the French Riviera as well! ‘Veere Di Wedding’ actress chose to land in Cannes in an uber stylish black-white polka dotted dress by London based brand— Mother Of Pearl. Sonam chose to carry a textured black handbag by luxury brand Bottega Veneta and wore black heeled boots by Chole along with sunglasses from Victoria Beckham. 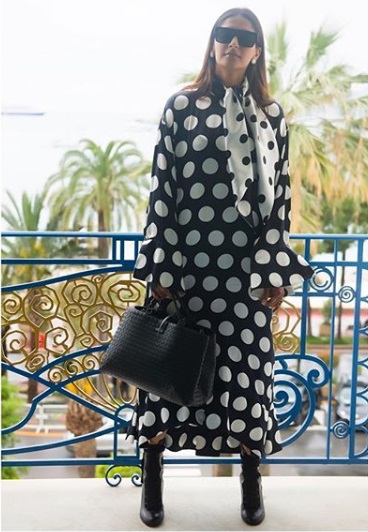 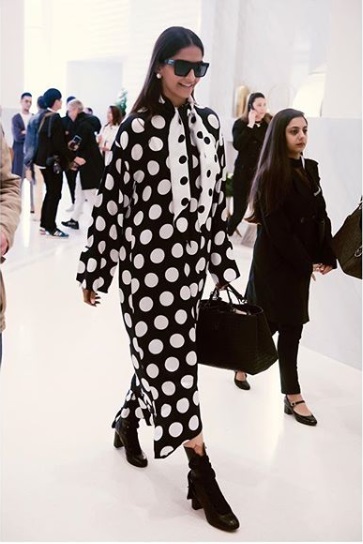 It is safe to say that Sonam Kapoor Ahuja has managed to stun us all on her first day of Cannes in 2018. Let us see what other appearances by Sonam have in store for us!

0 0 0
Previous : Cannes 2018 Day 2: Aishwarya Rai Bachchan Takes Over Cannes Like A Fairy-tale Princess
Next : Can Horoscope Matching Guarantee a Successful Marriage? Here Is The Answer