Our eyes were all set on that mouth watering chocolate cake which was garnished with oreo, ferrero balls, kit-kat and choco mousse. Isn’t the description of cake enough to temp our hunger for cake?! The theme looked all gold as there were golden balloons everywhere and the cake too had a birthday wish written in golden “We love you Saifu”

Check out all the photos and video from Saif Ali Khan’s birthday bash below: 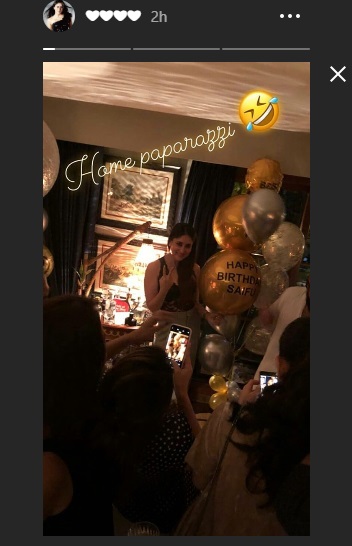 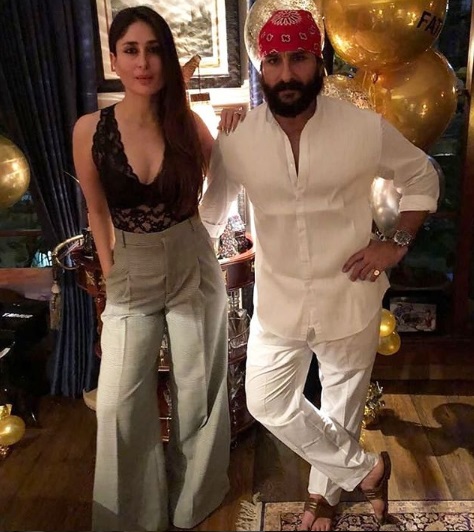 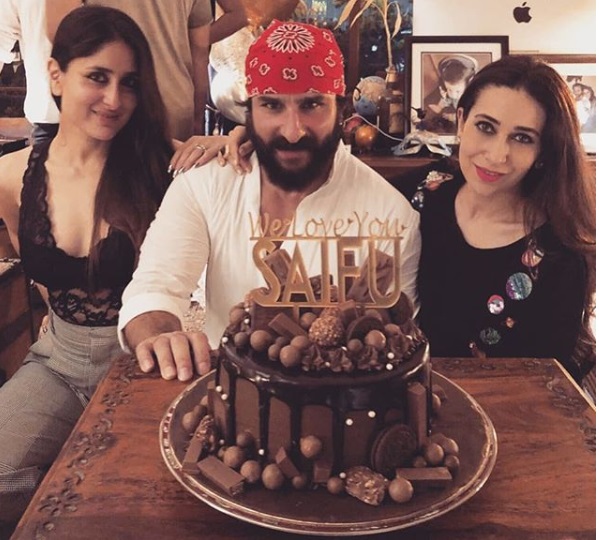 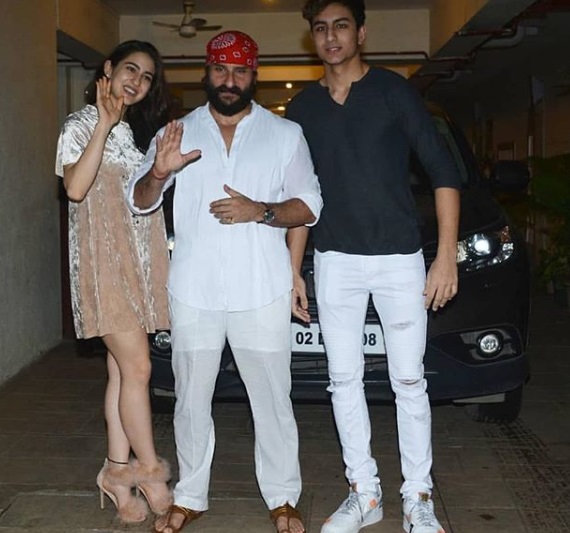 Saif Ali Khan was recently seen playing a cop character on Netflix series Sacred Games. He will be seen in an upcoming crime movie Baazaar, which also stars Chitrangada Singh and Radhika Apte.