Bollywood actor Saif Ali Khan, who recently returned back from his lavish Swiss holiday with wife Kareena and son Taimur, celebrated his 47th birthday yesterday. The ‘Nawab’ of Bollywood hosted a private and intimate party at his house attended by family members.  Along with his birthday bash, Saif also hosted a cute baby shower for his sister Soha Ali Khan. It was a true celebration for Kapoor and Khan family.

Karisma Kapoor took to Instagram to share some of the amazing pictures from Saif’s birthday party. In the photos, Saif is seen cutting the cake along with Bebo by his side. Mommy-to-be Soha Ali Khan also took to Instagram and shared some lovely pictures that are adorable and unmissable. 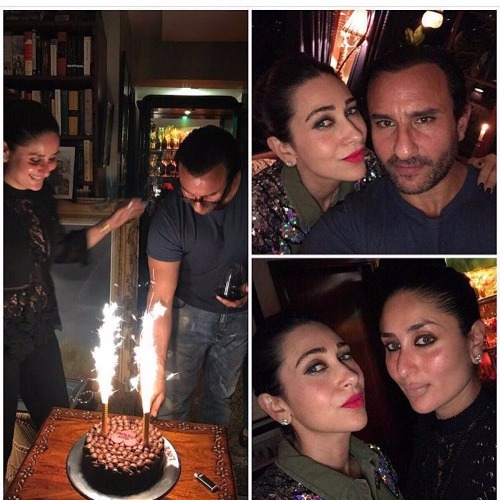 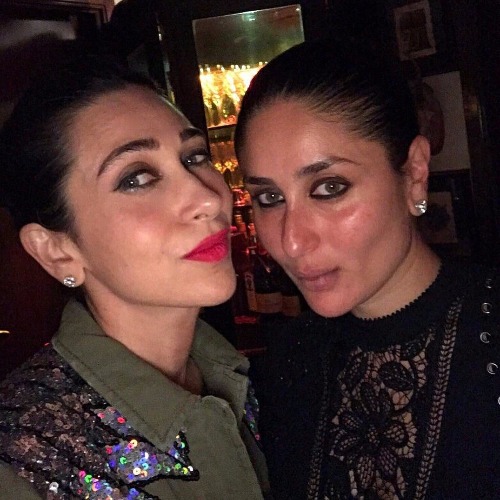 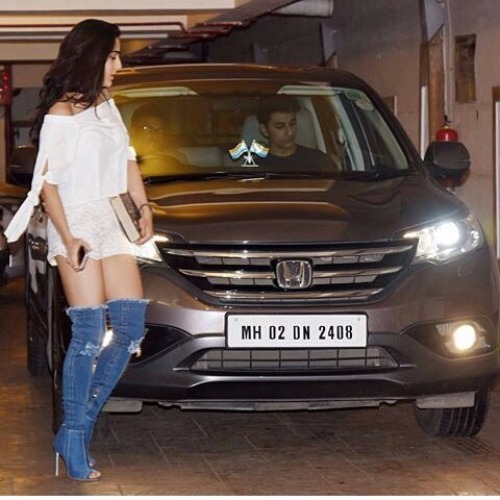 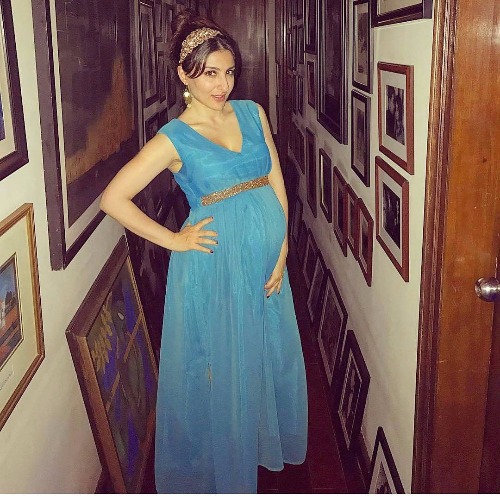 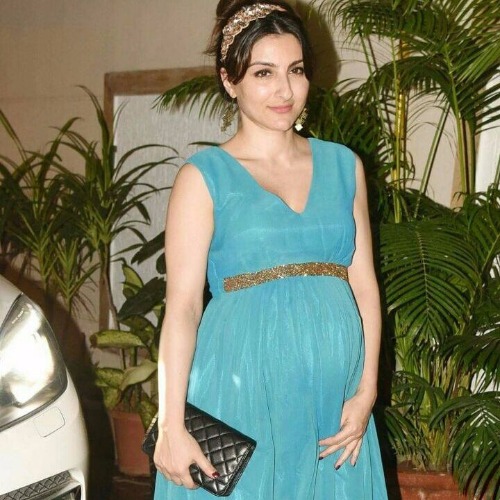 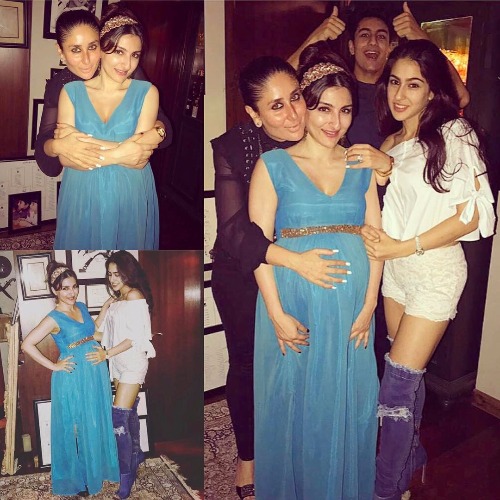