The dreamland of Bollywood is all glitzy and bling when you take a look from the distance. But the struggle is real, and not everyone gets a chance to showcase the talent hub that they might possess. Many rake in the glory of coming from the influential khandaans, there are a few handpicked ones who make their way from a nobody, but then there are those few who charm their way here, from the humble world of being a Television host! Let us take a look at some such Bollywood stars, who were TV hosts or VJs before trying out their luck here. 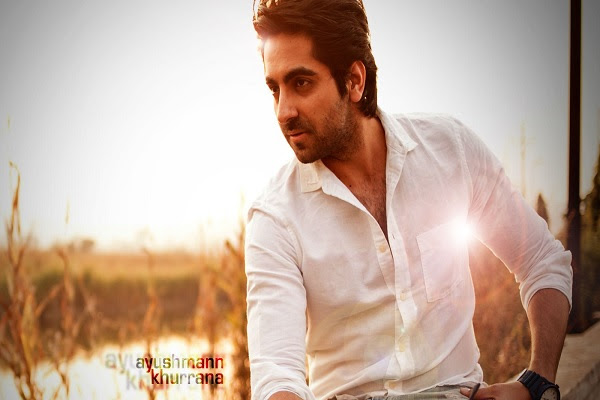 A man of multi talents, Ayushmann was initially the youngest contestant on Channel V Popstars, at the mere age of 17. Later on, he was the winner of Roadies 2, at the age of 20, and after a stint as RJ of BIG FM, he moved on to be the Video Jockey on MTV, before making a blockbuster debut with the social comedy, Vicky Donor. 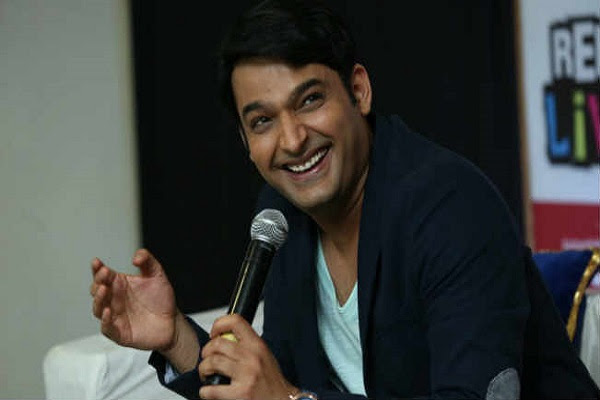 The legendary stand-up comedian won hearts and laughter of all and sundry with the show Comedy Nights, before he made his Bollywood debut with the romantic comedy Kis Kisko Pyaar Karun, which was a surprise success. Termed as the new age Govinda, he is going to have a long stint ahead. 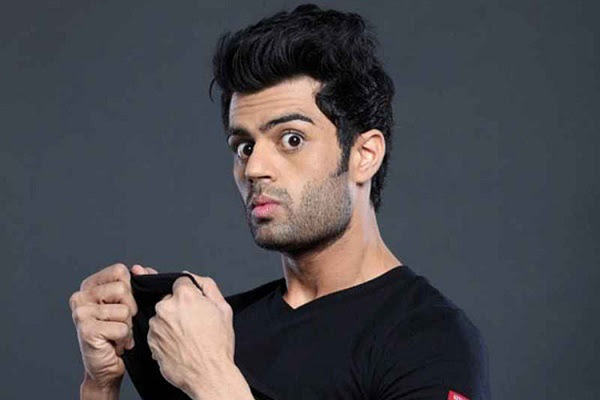 Once he had said at a function, just as a joke, that he is always meant to be a television host, and the first choice too, which is doesn’t know is a boon or a bane. Well, he forayed into the world of Bollywood with Mickey Virus, and Tere Bin Laden: Dead or Alive, a sequel to the 2010 movie. 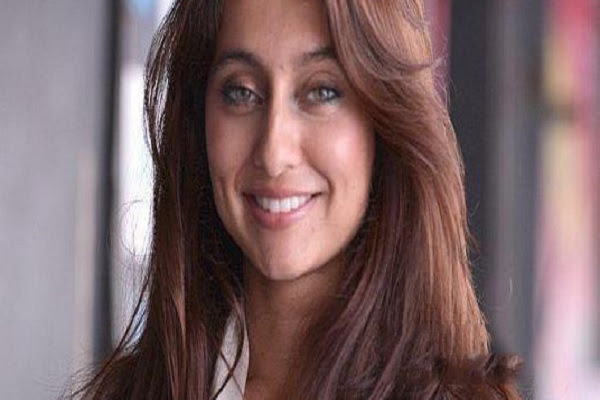 The sultry VJ of Channel V too has made her presence in Bollywood movies known. She did a few item numbers, and also shared screen space with the likes of Amitabh Bachchan and John Abraham, in the social movie Viruddh. 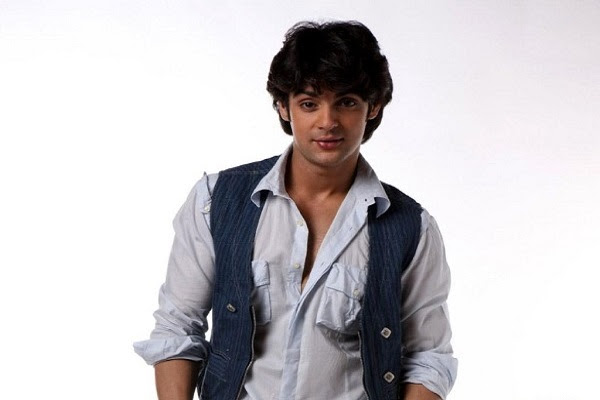 The apply boy of Indian television, Karan sauntered into the heart of every teen girl, with his role as Ranveer in the College TV series Remix. He later on went on to host many reality shows, the most prominent one being Nach Baliye. He entered into B-town with a supporting role in Yashraj’s Daawat-E-Ishq. 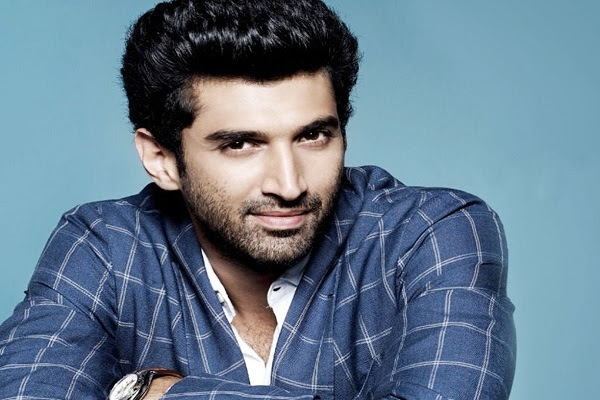 Though he belongs to one of the most influential families of Bollywood, and mind you, quite talented ones too, not many know that this lad too was a VJ and struggled quite a lot before starring in a small role in London Dreams, getting noticed in Action Replayy & Guzaarish, and finally getting the stardom he deserved with Aashiqui 2. 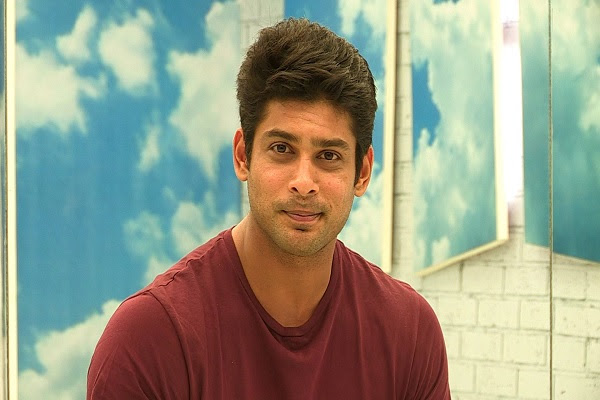 The golden eye boy of Indian Television era, he did a yummilicious entry with Yashraj’s Humpty Sharma Ki Dulhania. He made his presence known amongst Varun Dhawan and Alia Bhatt. He played to perfection the role of the perfect guy any father would want for his daughter.

The foray from being a humble host to B-town bees! It’s a small world indeed, ain’t it? Though give credit to the efforts, but a small world.

0 0 0
Previous : College,Office or Wedding!! Stay Fashionable and Trendy . . .
Next : 10 Things All Women Should Own At Her Night Table