Trust Bollywood to come up with styles that win hearts, even if it’s cringe worthy. While some are edgy enough to fuel up the fire of trends, there are others which just made way to headlines because of their weirdness. Mind you! The fans still loved those. Let us take a look at some of the Bollywood Inspired hairstyles that became raging trends, whether or not the style police approved. 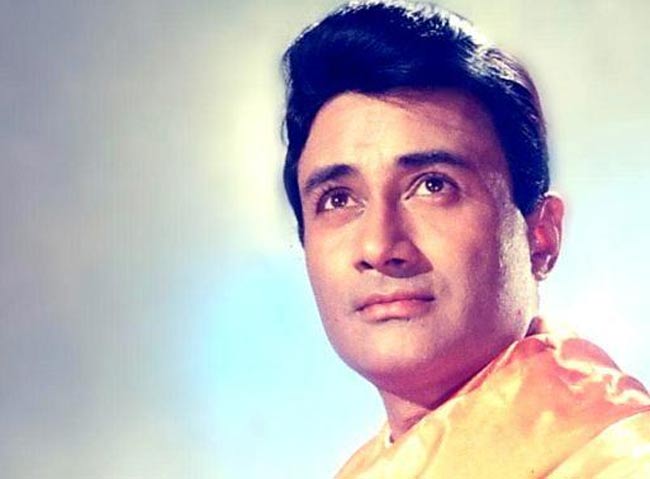 The puffed hairstyle was sure a rage back then. Don’t believe us? Check with your grandpa to know how they wooed gals back then with this quintessential Dev Sahab hairdo. 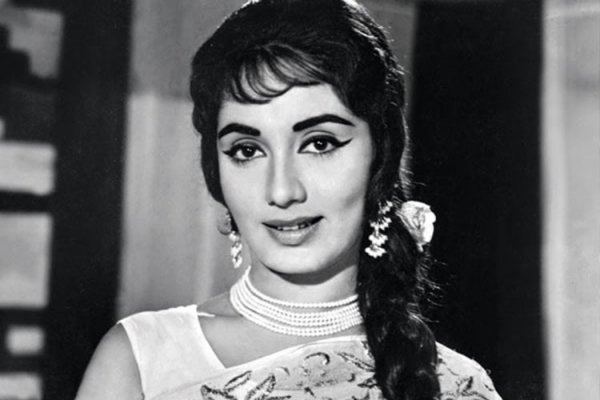 She brought the bangs in style, and it sure became a rage. The wide forehead had a clever crown of delicate hair bangs, that had every girl following the trend. 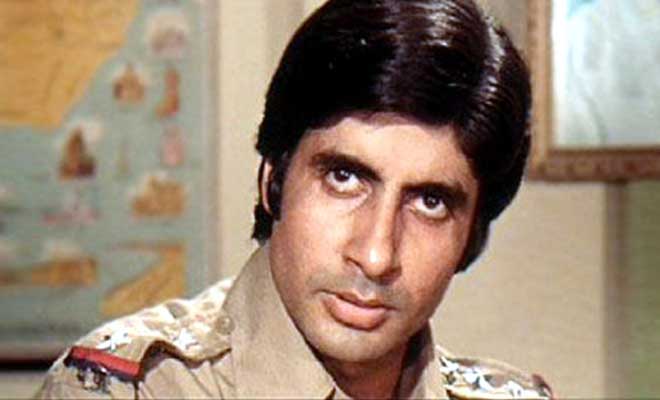 Oh his hair were a rage in the good ol’ times, and so many of our uncles admit having aping that style, that walk, and that accent, combined with the hair. 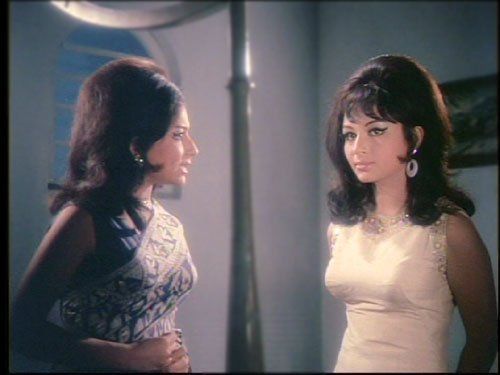 Her bouffant too creative massive waves in the world of hairstyles. Western or Indian, the bouffant went well with all outfits. 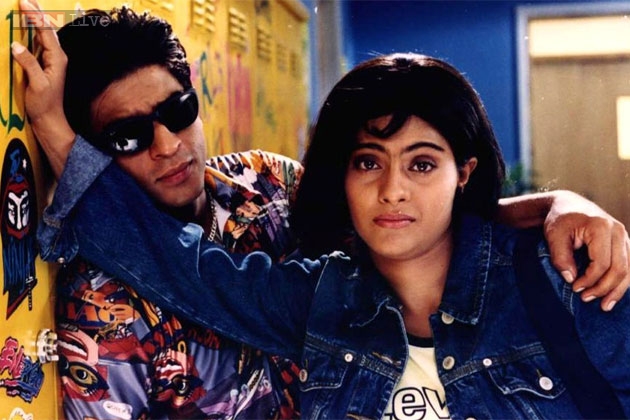 Nearly every girl of the year had a bob, with a hair band, to ape and ace that look. Cute though it was, but became an overdose of mundane thereafter. 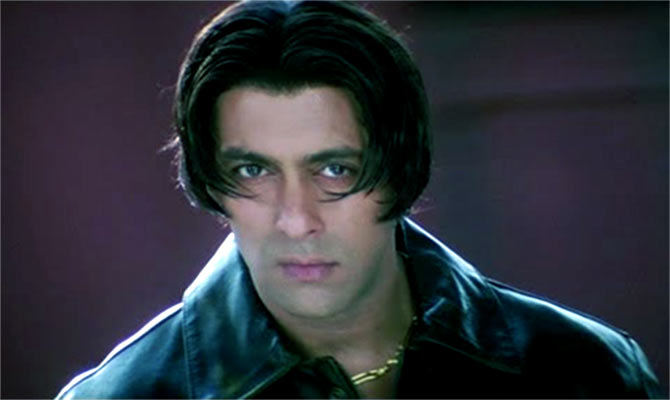 Oh my god! We never want to see this one again. It was painful enough to see it on every guy, be it the regular chai wala, or that newspaper vendor, in those weird locks. 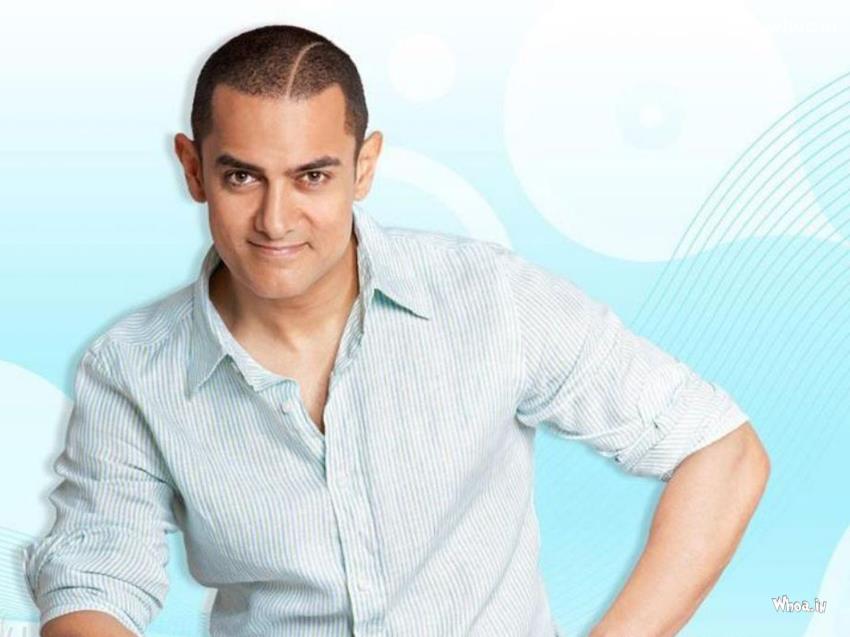 We still don’t know what went wrong with the brain wires of those who went crazy for this one! After all, Aamir was sporting the look not as a trend, but because he was the patient of a certain disorder.

The dimpled gal looked super cute with perms, and the hairstyle was copied by gals all over the country. 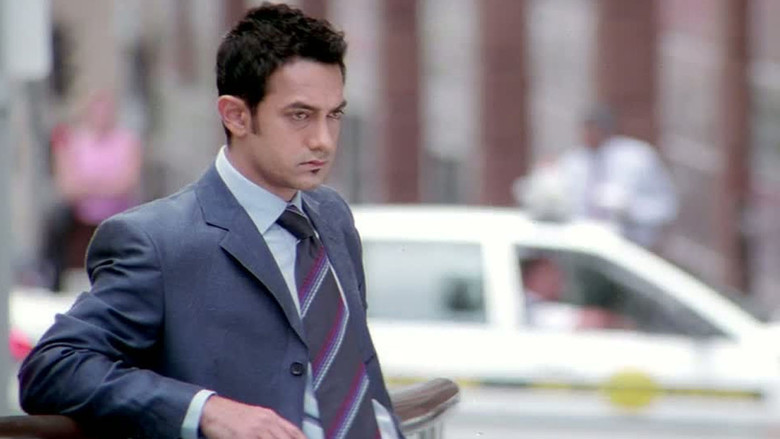 Preity’s man in the movie, Aamir too was loved by all for the super cool “goaty” that he brought into vogue. 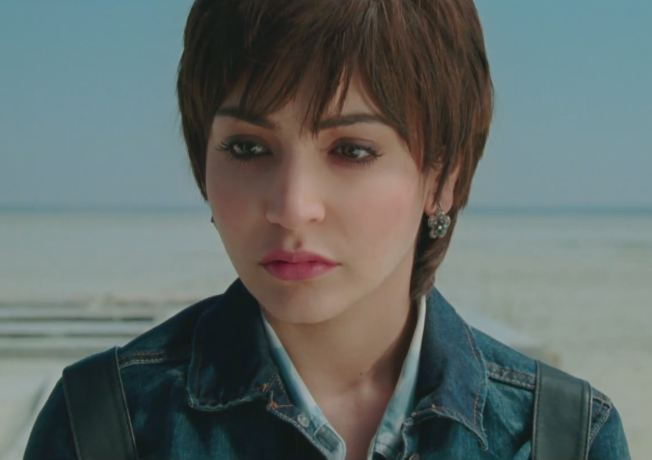 She got the boyish pixie-cut back in trends, and sported it with a panache. We loved how it went with her journalist role.

Well, well. Edgy or not, these hairstyles sure set the trends on fire. Which is your favourite look? Do tell us in the comments.