Stardom and rumours go hand in hand. However, there is an advantage of these rumours— one knows they’ve made it into Bollywood! Especially when the media starts making speculations about the said star’s love life. Today we will see a list of Bollywood celebrities who have remained hush about their love life further fuelling the fire of rumours. 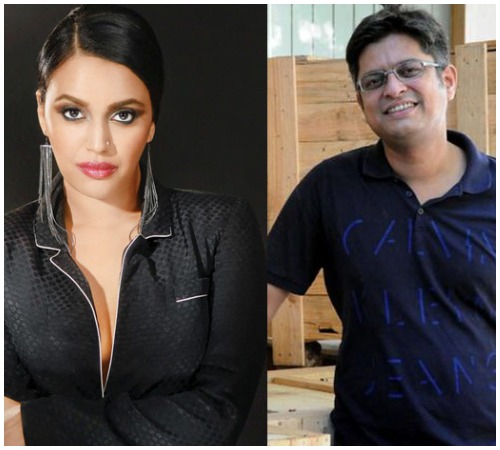 Swara Bhasker has been rumoured to be in a relationship with film writer-producer and National Award winner Himanshu Sharma. Swara and Himanshu supposedly met in 2011 on the sets of ‘Tanu Weds Manu’. Soon after love blossomed! The rumoured couple came into limelight when Himanshu was mentioned at Sonam Kapoor Ahuja’s mehendi party. If this is not all it is reported that Swara and Himanshu are moving in together.(Top 7 Bollywood Controversies That Hit The Headlines In 2017) 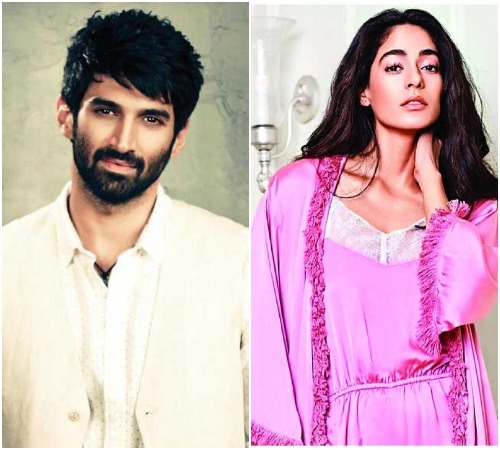 Aditya Roy Kapoor has always kept his private life out of media glare. His love life is no different and the actor has decided to let his actions do the talking. Aditya is in a relationship with US based model Diva Dhawan since quite a few months. Diva has walked the ramp for designers including Manish Malhotra, JJ Valaya and Tarun Tahiliani. in India. The flames grew when the couple was spotted hand in hand leaving a restaurant.

9 Most Shocking Bollywood Controversies Of 2016! 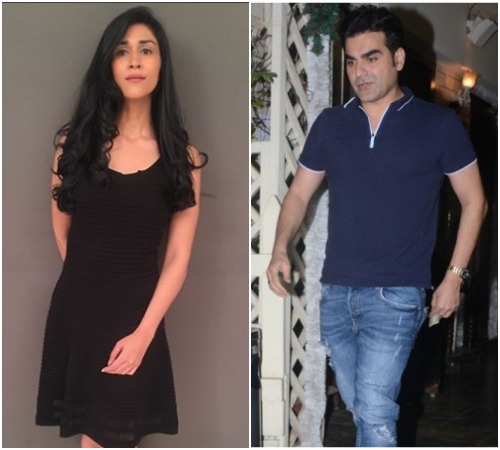 After being linked up several times post-split with Malaika Arora, Arbaaz Khan has finally found love. The actor has been spotted numerous times with his rumoured lady love enjoying a lunch or a dinner date. Reportedly Pallavi is a 25-year-old fashion blogger who has moved from Delhi to Mumbai recently and is an alumnus of Delhi University. 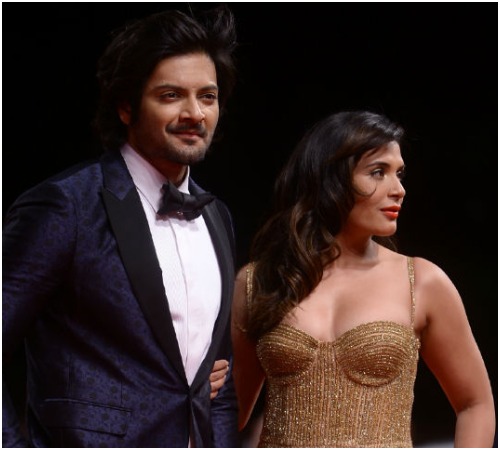 Ok i swear i didnt plan this photo… hahahahahahahahah… but Jack Dawson aka Leo seems to have photobombed this selfie.. spot if you can.. but besides the little crowd, it was an honour to be present at the WME Party last night.. with greats in the room.. congratulated Mr Adrian brody on his wonderful performance in PeakyBlinders, Stared back at Drake because , arey woh richa ko taak raha thha.. toh maine bhi ghoora. And i guess the reason i was so phaila hua was because it was home territory – my agency throwing the pre oscar party last night. I think all the hip hop crowd was there fo sure. Wait, pharrel was missing .. he got to play holi elsewhere. ???? . . . . . . #victoriaandabdul #oscars2018 #oscars #oscars90 #academy #awards #nomination #PreOscar #life #allstar #universalstudios #keanureeves #halleberry #usher #blackpanther #garyoldman #cast #newsroom #tobymaguire #spiderman #peakyblinders

Ali Faizal and Richa Chadha bonded over common interests on the sets of ‘Fukrey’ in 2013 thus marking the start of their friendship. However, the two friends started dating each other and have been reportedly going strong since a year. Fuel was added to the dating rumours when the two attended the 2018 Oscars and Ali stared back at singer Drake because he was eyeing Richa. 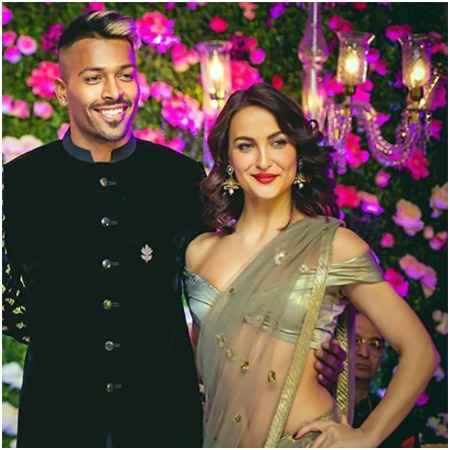 Rumours of Bollywood star Elli Avram seeing cricketer Hardik Pandya soon started making rounds when they were spotted together. Elli Avram was as important as any family member of Pandya’s at the wedding of Krunal Pandya. The rumored couple is still spotted together at various restaurants and salons before vary of the shutterbugs Elli ducks back into a car. After Virat – Anushka, is another Bollywood-Cricket union underway?

Latest to fall prey to rumours are Ranbir Kapoor and Alia Bhatt! The rumors started when the couple were shooting for ‘Brahmastra’ movie and has been spotted together frequently during their off time. Ranbir has been accompanying Alia for promoting her latest flick ‘Raazi’. This is not all, Ranbir and Alia entered Sonam Kapoor-Anand Ahuja reception together. Adding fuel to the fire, Alia posted a picture of duo on her Instagram account! Movie promotion or real love, Ranbir and Alia look adorable together!

Post-split with Uday Chopra, Nargis Fakhri has been spending major time in the USA. Seems the actress has found love in American filmmaker Matt Alonzo. Nargis and Matt have featured in many of each other’s Instagram posts and stories further fuelling the fire. No word of confirmation on their relationship has come from either of the celebrities.

0 0 0
Previous : How Does Society React When You Are Over 30, Unmarried, With No Kids? Read On
Next : Sanju Trailer: Ranbir Kapoor’s Tryst With Drugs, Jail And Love as Sanjay Dutt Is Mind Blowing!