Arpita hosted a grand party for her third marriage anniversary yesterday. Raising a toast to more years of togetherness, the party was hosted for close friends and family members.

Salman Khan was seen along with his rumoured girlfriend Iulia Vantur at the party. Ex-girlfriend and Tiger Zinda Hai co-star Katrina Kaif was also present at the party. In fact, Salman and Katrina returned together from Kochi last night after performing at Indian Super League 2017 opening ceremony. 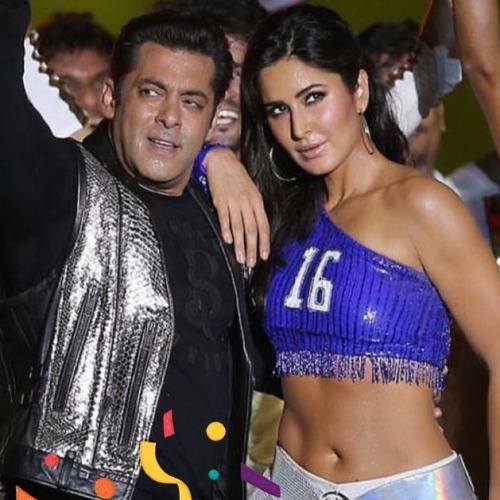 Arpit Khan on her Instagram account shared the post of double celebration.  She wrote: We feel so blessed to share the same anniversary as my parents. They complete 53 & we 3. They teach us major couple goals.Love you @aaysharma , my beautiful mommie & daddy

We feel so blessed to share the same anniversary as my parents. They complete 53 & we 3. They teach us major couple goals.Love you @aaysharma , my beautiful mommie & daddy?

Arpita and Ayush, who have been married since three years, share their marriage anniversary with parents Salim Khan and Sushila Charak. Apart from the Khan family, the party was also attended by Malaika Aroroa Khan, Amrita Arora, Soha Ali Khan- Kunal Kemmu, Dia Mirza with husband Sahil Sangha and few others. 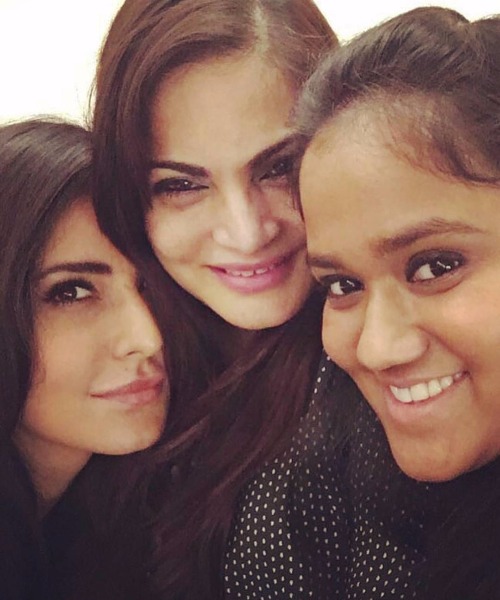 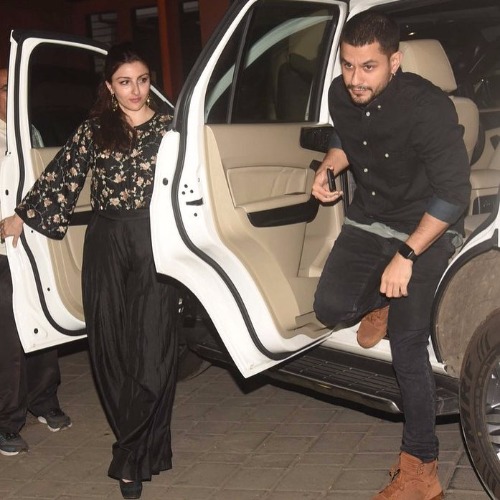 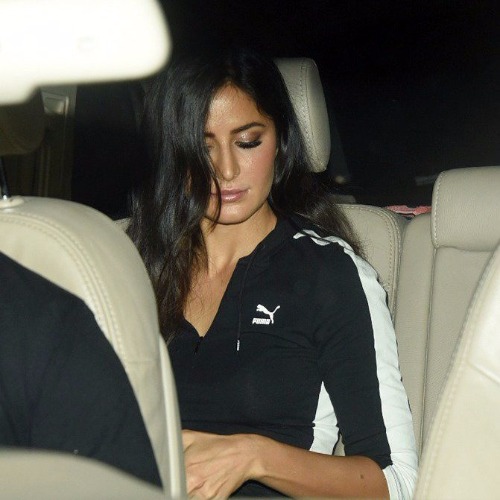 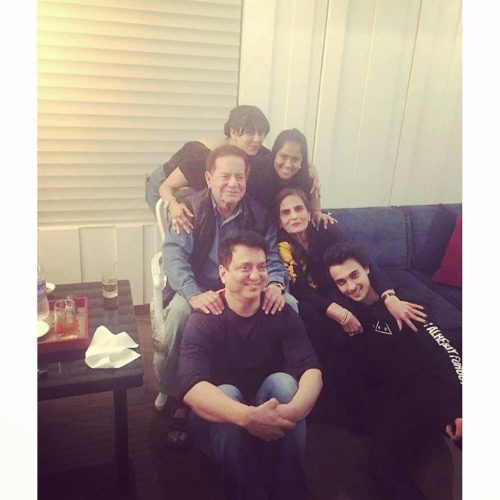 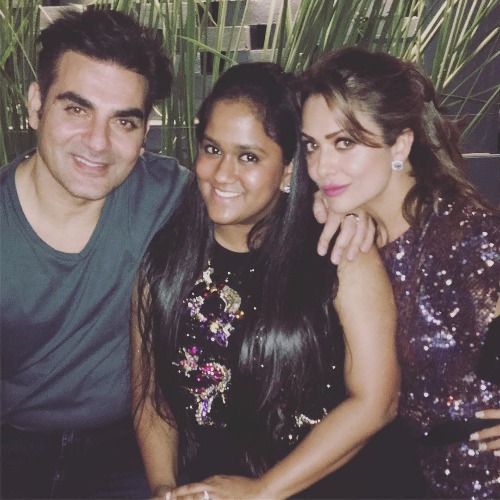 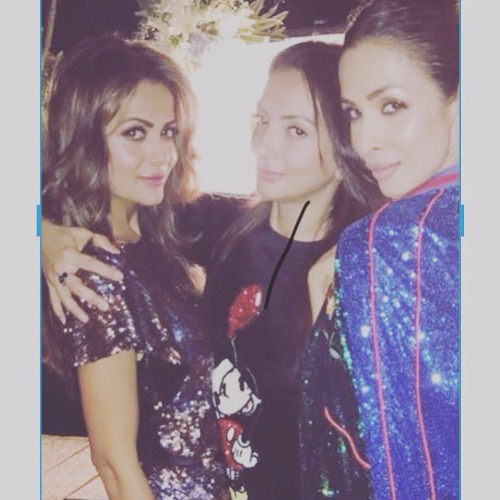 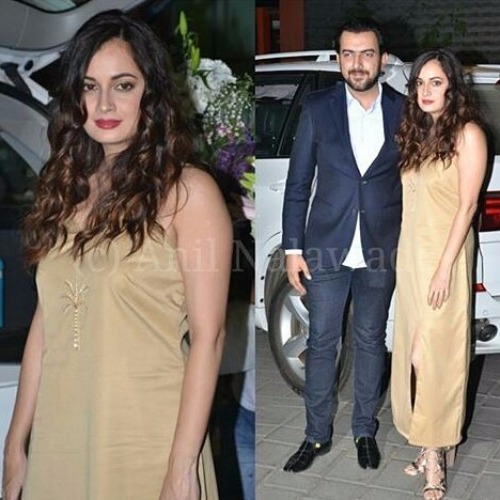 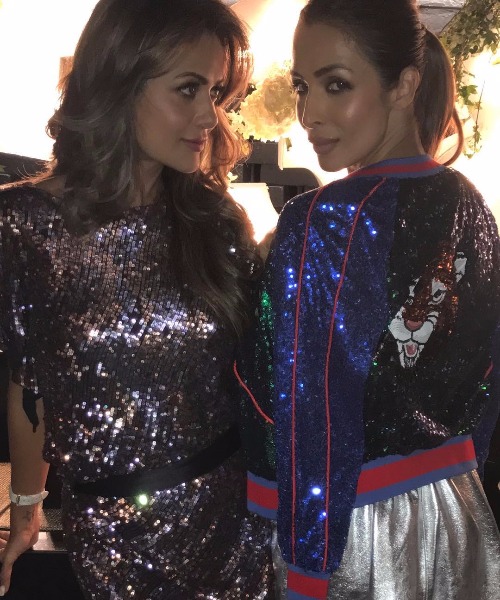 On the work front, Salman Khan is shooting for film Race 3. His next release in opposite to Katrina Tiger Zinda Hai, a sequel to their 2012 blockbuster Ek Tha Tiger. Salman will feature as Tiger as RAW official and Katrina plays the role of Zoya, a Pakistani secret agent. Tiger Zinda Hai releases on December 22.