After Priyanka Chopra, India’s Manushi Chhillar from Haryana won the much desired crown of Miss World 2017 in China.

The 20-year-old Manushi Chhillar from India is crowned as Miss World 2017 beating other 108 beauty pageant participants from around the world. Manushi, a medical student go home with a pride and why not, it took 17 years to break the spell at the contest to win.

Manushi Chhillar belong to Haryana, India. She strike around 108 women across the world who participated in Miss World beauty pageant for the year 2017. The ‘Miss World’ title comes to India after Priyanka Chopra had won in the year 2000. 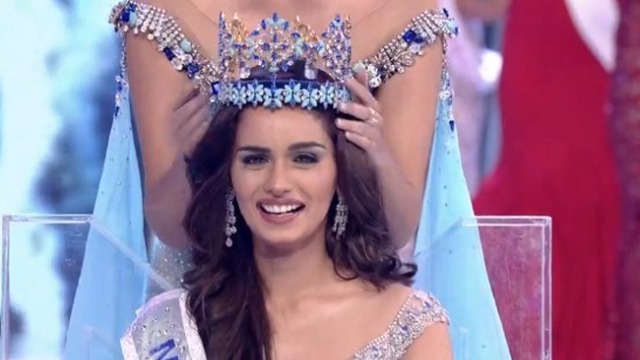 During the Question & Answer round, the jury questioned Manushi – “which profession according to her deserved the highest salary and why.”

Manushi’s ultimate reply to the question is what won her the crown. She said any mother deserves the highest respect above all.

“I think a mother deserves the highest respect and when you talk about salary it’s not always about cash but I feel it’s the love and respect that you give to someone. My mother has always been the biggest inspiration in my life. “

“All mothers sacrifice so much for their kids. So, I think it is the job of a mother that deserves the highest salary,” said Manushi.

Manushi was crowned Miss World 2017 crown in presence of her parents and brother. Her entire family was present at the event in China. 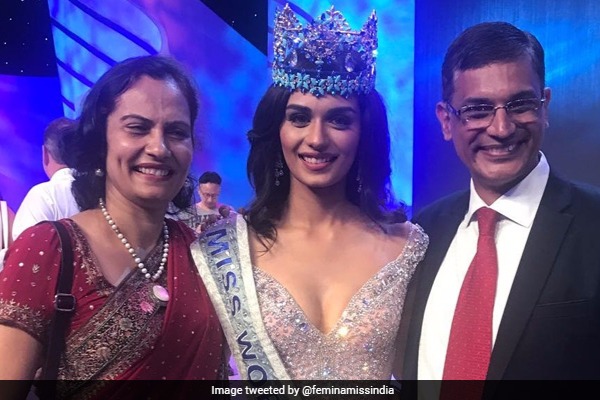 Manushi’s profile on the Miss World website says that she aims to be a cardiac surgeon and wants to open a chain of non-profitable hospitals based in rural areas.

A trained Indian classical dancer, Chhillar has a passion for outdoor sports and actively participates in paragliding, bungee jumping, snorkelling and scuba diving besides sketching and painting.

Her life motto reads,“When you cease to dream you cease to live” and “Courage to give flight to your dreams and the ability to believe in yourself makes life worth living”.

Congratulations @ManushiChhillar! India is proud of your accomplishment.

And we have a successor!Congratulations @ManushiChhillar on becoming #MissWorld2017.. cherish and learn, and most importantly enjoy it.Bravo

Manushi is the sixth Indian woman to win the coveted title of Miss World.