The official Twitter handle of ‘The Kensington Palace’ has released a set of guidelines for ‘anyone engaging with our social media channels’. The royal family has asked the social media users to show ‘kindness, courtesy, and respect’ whenever they interact online. This guideline has come after there were repeated cases of online abuses hurled at Duchesses Kate and Meghan.

The royal family released a set of guidelines, banning any “obscene, offensive, threatening, abusive, hateful and discriminatory posts”. Around 3.87 million accounts follow the royal family’s twitter and 1.69 million follow Kensington Palace. The Kensington Palace is the official account for the Duke and Duchess of Cambridge and the Duke and Duchess of Sussex. 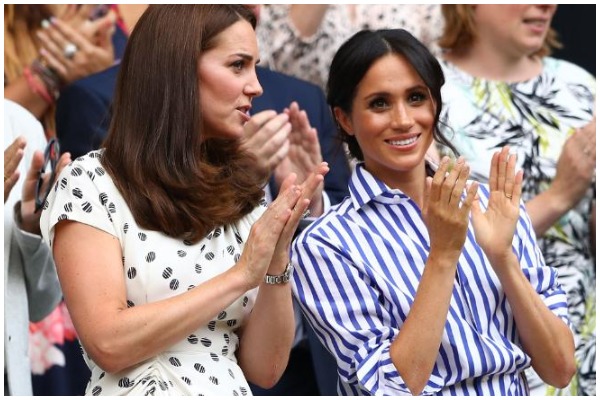 The royal family isn’t allowed to have personal social media accounts. Meghan Markle had closed down hers last year, before marrying Prince Harry. She had 1.9 million people following her posts on Instagram, and more than 350,000 Twitter followers. Her Facebook page had almost 800,000 likes.

While there are overwhelming messages that are being supportive but the officials were spending hours every week addressing the sexist and racist comments aimed at the duchesses. There has been an increasing number of violent threats. One of a senior royal reporter was threatened with acid attack on her face.

Today we have published guidelines for interacting with The @RoyalFamily, @ClarenceHouse and Kensington Palace social media channels. Read in full here: https://t.co/1qdvEoDktd

The royal family said it reserved the right to delete comments, block users and report posters to police if their contributions do not meet their guidelines, which also state that comments “must not be off-topic, irrelevant or unintelligible.”

So, what do you think about this?