Ambani’s parties have always been star-studded with who’s who of famous celebrity present. Another such lavish and grand party took place recently at Ambani’s house in Mumbai. The business tycoon Mukesh Ambani recently threw a bash for his niece, who is all set to get hitched this month. More than 500 guests graced the occasion in their glamorous appearance.

As per reports, the star-studded party kick started with Manish Malhotra’s best collections with Ranbir Kapoor being a showstopper, followed by a grand dance performance by B-town celebs. Mukesh Ambani’s wife Nita Ambani played a perfect host for the grand evening. She was seen accompanying many of her guests to their respective cars. Moreover, she didn’t look less than a diva. 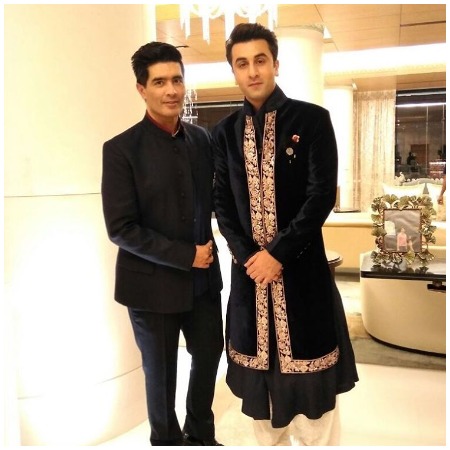 Check out the best inside party photos below that might make you jealous, literally! 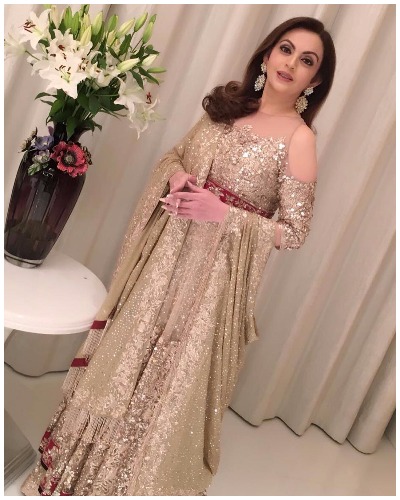 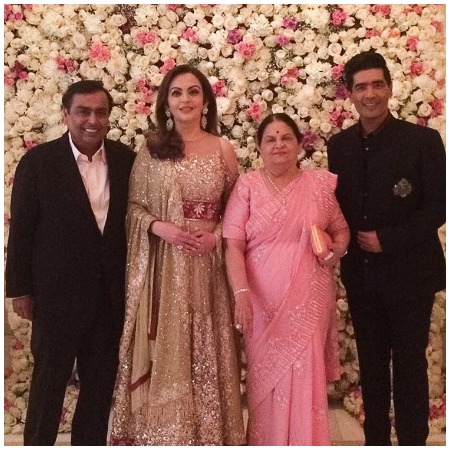 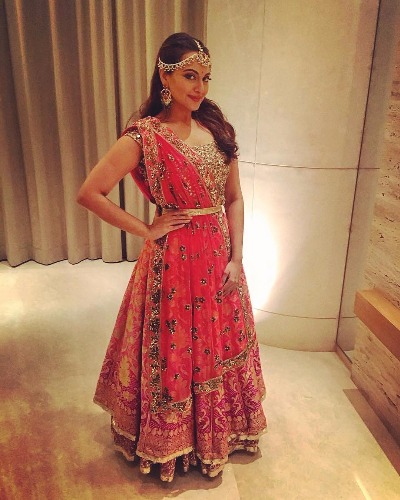 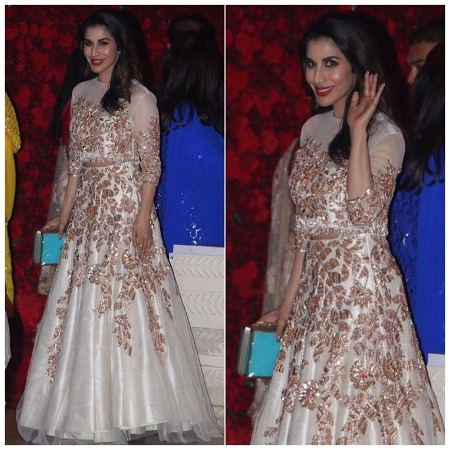 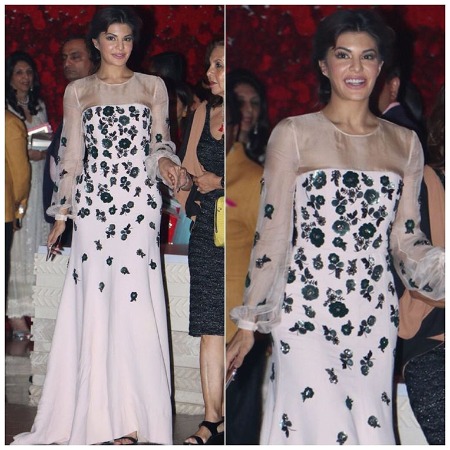 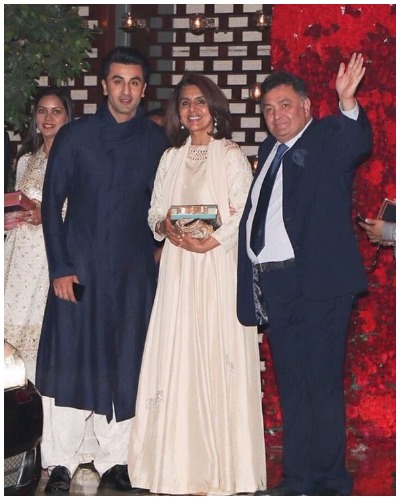 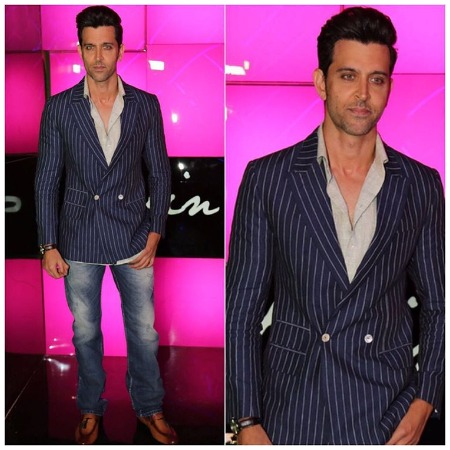 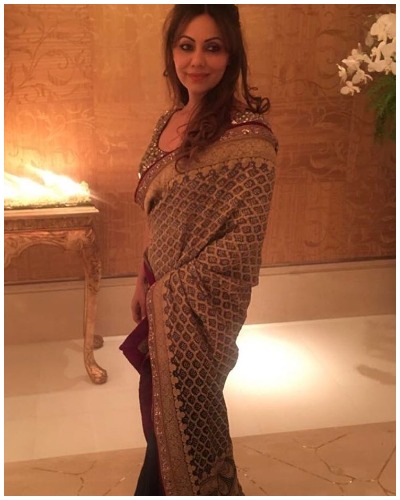 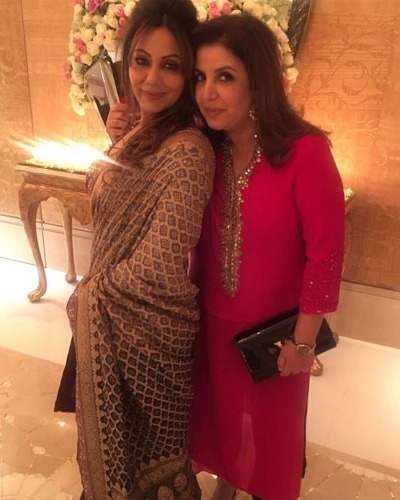 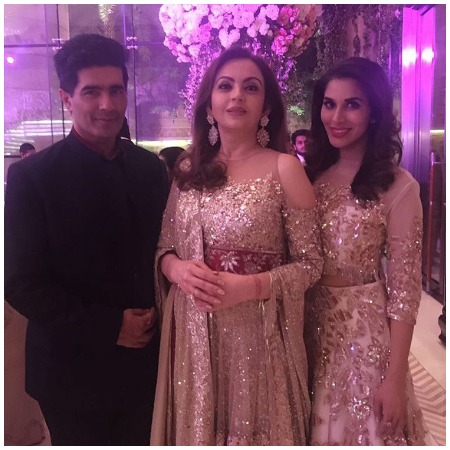 0 0 0
Previous : Bollywood Actress Mallika Sherawat Gets Punched, Tear-Gassed and Robbed in Paris
Next : Review: Is It Worth Spending Money On Sonakshi-John Abraham Starrer Force 2 After Demonetization?