The sisterly bond of Kardashian – Jenner is taking over the best Halloween looks, turning themselves into sexiest angel with enormous wings and sultry lingerie sent by Victoria’s Secret themselves!

Kim, Kourtney, Kylie, Kendall and Khloé came together to make the best Halloween of their lives in a stunning Victoria’s Secret angel costume.

Kim Kardashian is back into her perfect figure. She posted a picture of herself wearing a white lace bra and a matching tiny G-strin, thanking Victoria’s Secret for sending the runway looks and costumes. “Thank you @VictoriasSecret for sending us actual runway looks and real wings to borrow for the night!!! OMG a dream come true! Got to be a Victoria Secret Angel for the night! & Kendall got good practice lol.”

Thank you @VictoriasSecret for sending us actual runway looks and real wings to borrow for the night!!! OMG a dream come true! Got to be a Victoria Secret Angel for the night! And Kendall got good practice lol

Talking about the curves,  Kylie, 21, and Khloé, 34, proved that they are back in game post having their babies and confident to reveal their bodies. Kylie is seen wearing an ivory color push-up bra with a sheer nude glittery bodysuit and huge wings. The outfit Kylie wore was first worn by Angel Candice Swanepoel at the VS Fashion Show in 2015.

Kendall Jenner have earlier walked for Victoria’s Secret show in 2015 and 2016. She wore high rise panty, wings, and a lace bodysuit. 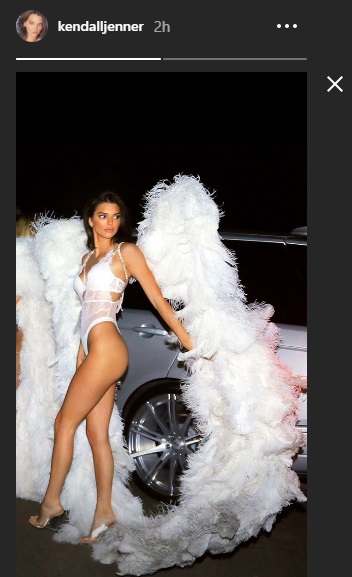 Kourtney Kardashian went a little different with her wings. She donned U shpped wings, white lace bra and a corset attached to her panty.

I opened the show. Thank you @victoriassecret for making me the first ever 5’1” angel. ??✨

As the Kardashian-Jenner dolled up in Victoria’s Secret angel for Halloween, the group didn’t miss out to pose together for few more epic pics before heading for a Halloween party in the town 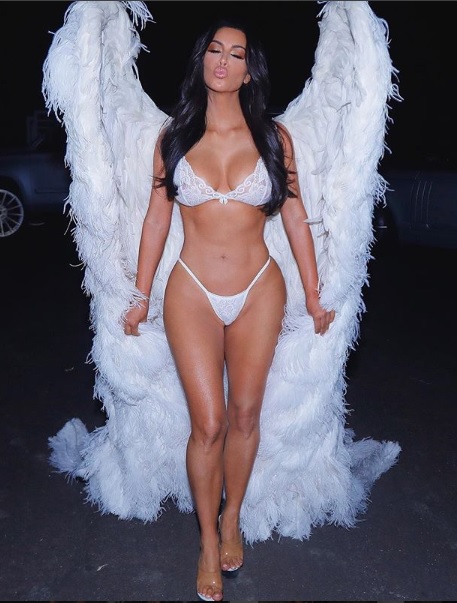 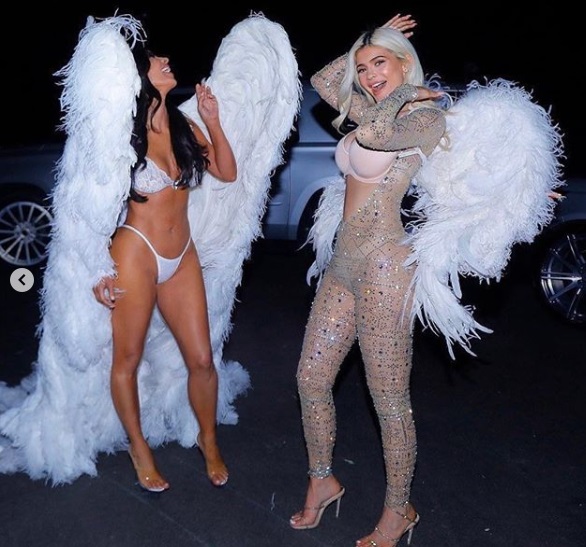 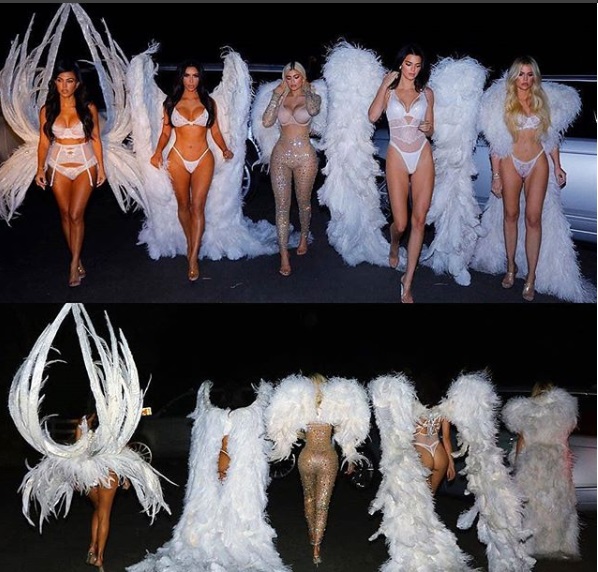 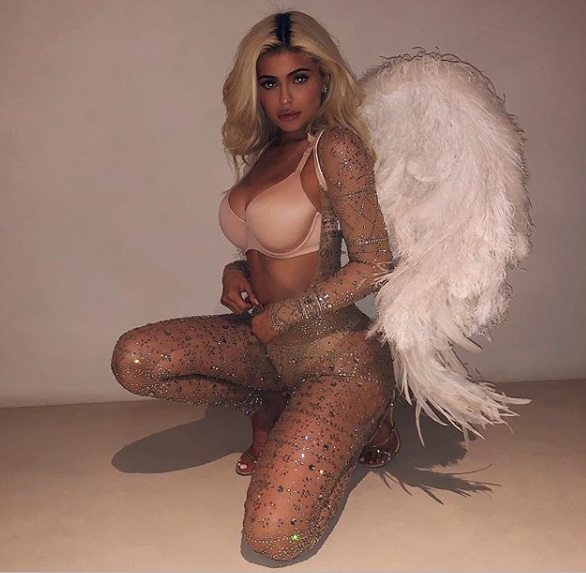 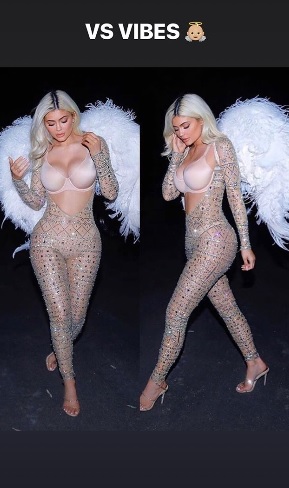 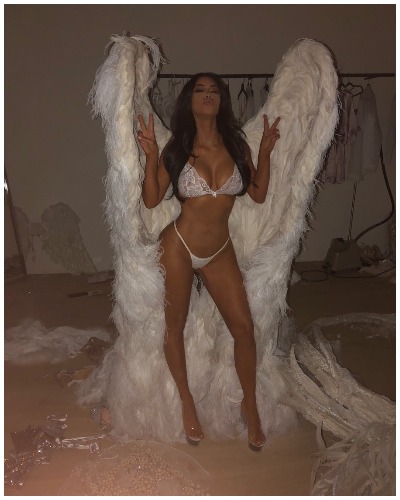 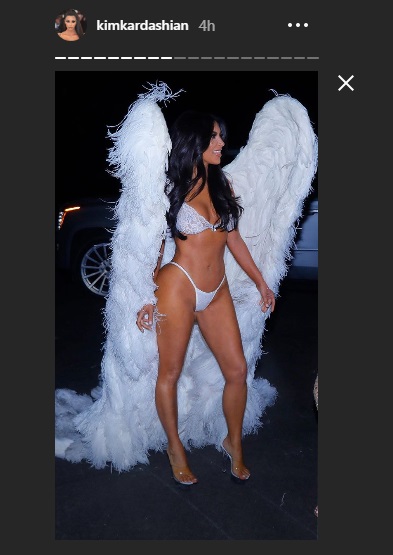 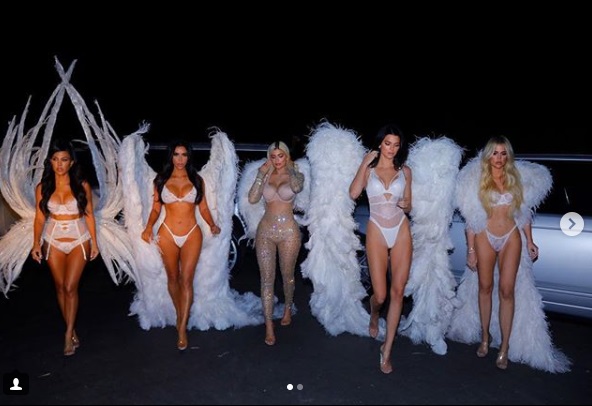