What did just happen? Did Kim Kardashian turned herself from Victoria’s Secret Angel to witch mouth, using derogatory sensitive word while dressed up as Pamela Anderson at one of Halloween’s party?  The Keeping Up With The Kardashian star Kim recreated an iconic look of Pamela Anderson to attend Kendall Jenner’s Halloween party. Kim Kardashian, 38, paid tribute to yesteryear actress and model Pamela Anderson, wearing the same super sexy outfit Pamela wore during 1999 MTV VMAs.

All was good and fun till Kim didn’t address her friends as ‘Retarded’. You can see Kim Kardashian calling her friends ‘Retarded’ and ‘fucking young’ in her Insta stories  for unable to recognize her as Pamela Anderson and her friend as Tommy Lee.

Nobody knows who I am,” Kim then told her friend and former assistant Stephanie Shepherd. “Yeah! Retarded.”

The video soon went viral and irked the fans for using word ‘R*****’ openly and hurting those with special needs. Loads of people took to Twitter to blast the star for using the offensive word.

Pam! I love and adore you but didn’t love when you said everyone was “retarded” for not knowing who you were. Not a positive word ?

@khloekardashian had to apologize back in July for saying the same word to her sister on her Instagram live . It’s obviously a word they use freely in their family . #Kardashians #KimKardashian

@KimKardashian FYI – it’s so sad that a mother and role model to millions of young people and even older people that #KimKardashian can use offensive and unacceptable without thinking twice !! It’s just rude !! pic.twitter.com/AnxRV7DzMH

Kim immediately issued an apology via TMZ. “I want to apologize for what I said in a recent video post that is inappropriate and insensitive to the special needs community,” she said. “I try to learn from my mistakes and this is one of those times. Please know that my intention is always pure, and in this case, it was a mistake. I’m sorry.”

In another video we see Kim’s half sister Kylie Jenner guessed it right who her sister was dressed like.

Talking about 51-year-old pop culture icon, the model was flattered that Kim turned herself into sexy Pamela and posted a picture of Kim Kardashian on her Instagram account, without realizing the fact that she would use “R” word in her Insta stories while dressed as her for Halloween.

However, we are obsessed with Kim Kardashian’s looks as Pamela Anderson, aren’t we!? 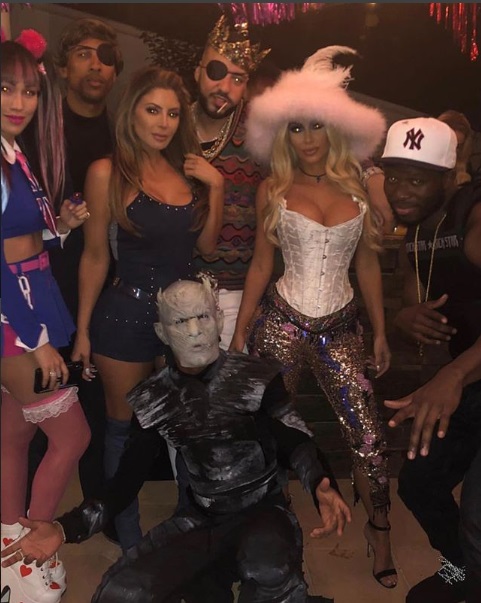 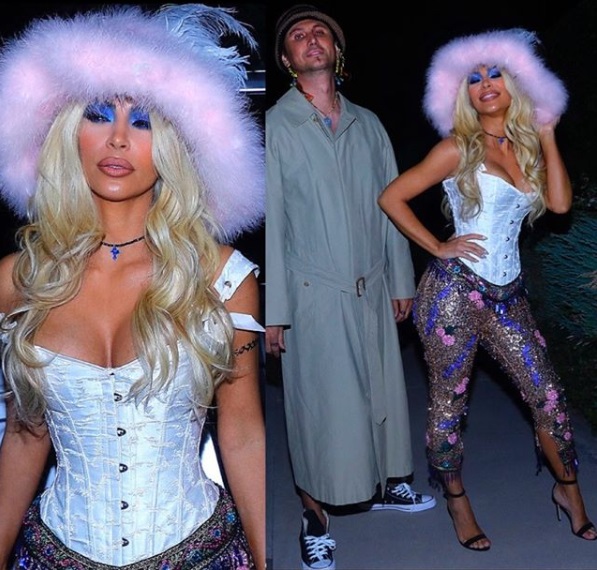 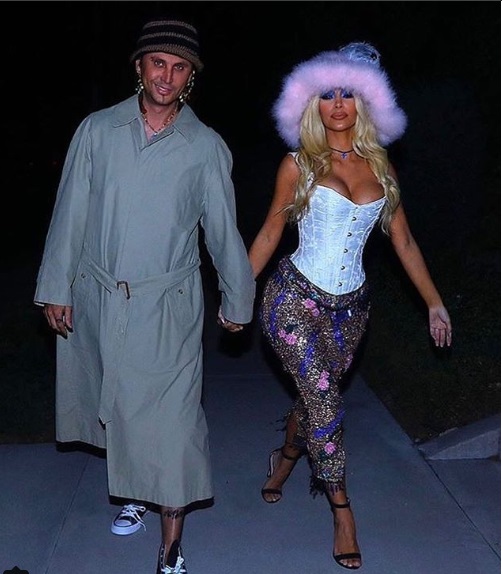 Earlier Kardashian and Jenner sisters turned our head in Victoria’s Secret Angel Halloween costumes along with those massive wings.