The Oscars 2017 was high on fashion and glamour and this time, not only Hollywood beauties even guys managed to grab all the attention with their charming personalities. It’s really big thing to get caught up amid Oscars best-dressed ladies but these guys totally killed it with their red carpet appearances. From Pharrell Williams in Chanel to Andrew Garfield in Tom Ford, it’s time to highlight the best-dressed women and men from the Oscars 2017.

One of the biggest stars of the season, Emma Stone rocked the Oscar red carpet look in golden Givenchy gown and finished out her look with swingy fringe. Actress Jessica Biel raised the hotness quotient in her metallic Kaufman Franco gown while Ruth Negga stepped in an elegant long-sleeved Valentino gown.

Brie Larson just nailed it with her beauty and that ruffle black dress while Hailee Steinfeld stole the show in a dramatic Ralph & Russo gown.  Kirsten Dunst, Viola Davis and Taraji P. Henson have also made it to our best dressed actresses list from the Oscars 2017. 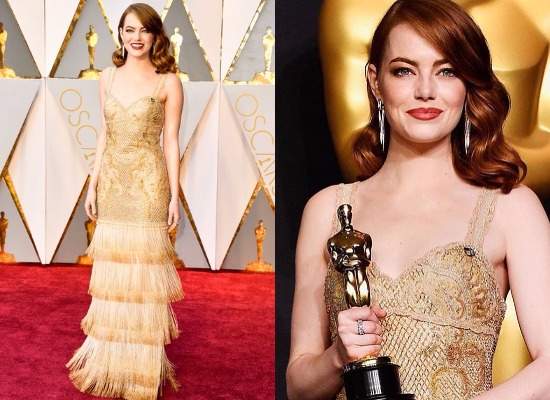 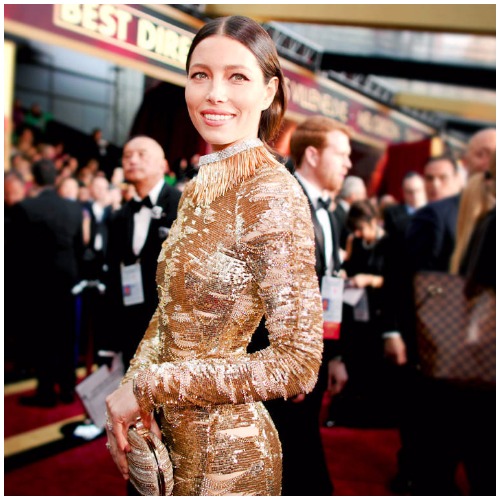 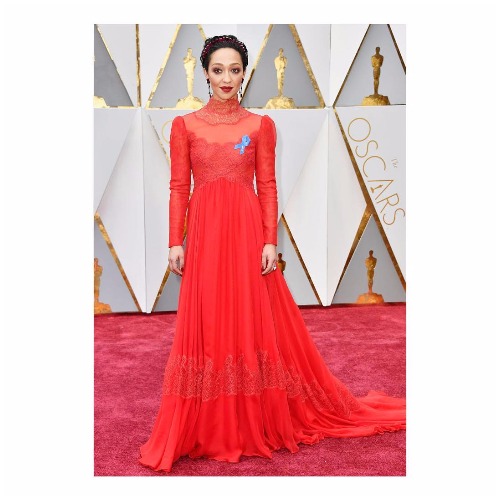 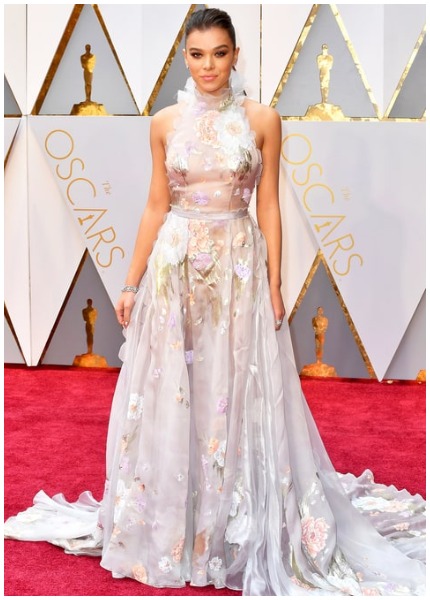 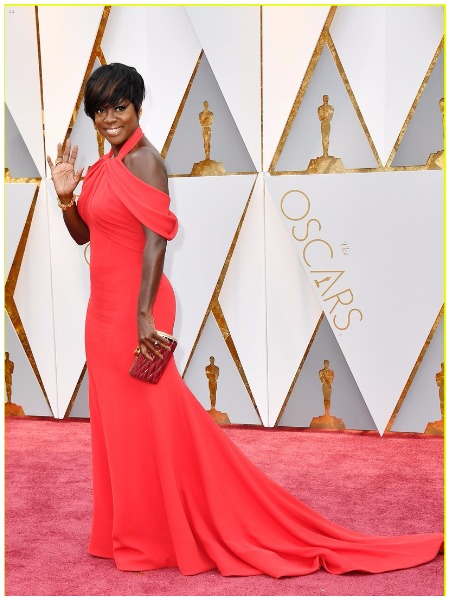 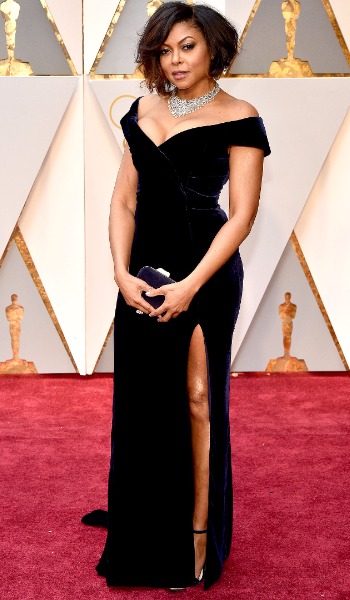 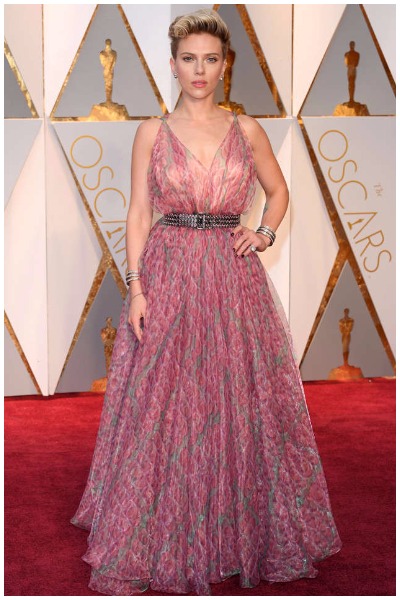 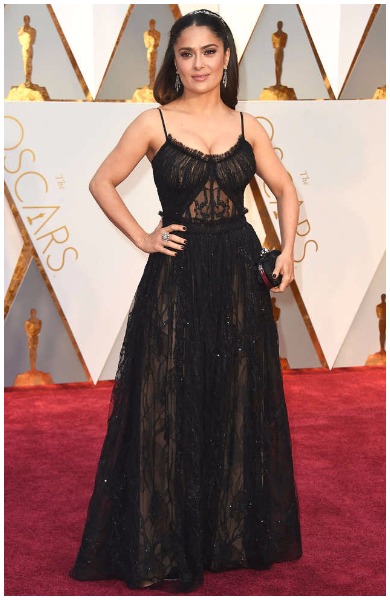 Clad in a white Tuxedo, The Lion actor Dev Patel rocked the red carpet look in a white tux and was looking every bit a charming gentleman. Patel’s mother accompanied him in a black sari. Dev Patel’s The Lion co-star Sunny Pawar attended the Hollywood’s biggest gala night in a black tuxedo with green and yellow sneakers.

The eight-year-old kid was accompanied by his father and just like any other star, he was seen mingling around with a lot of A-list celebrities. In fact, he was also seen clicking pictures with best actor nominee Andrew Garfield. Priyanka Bose, who essayed the role of Saroo’s mother in the film.

Lastly, Casey Affleck rocked his red carpet look at Oscars 2017 in a black tuxedo and wore 14-karat gold-and-ruby AIDS ribbon pin that Elizabeth Taylor wore in 1993 when she received her Jean Hersholt Humanitarian Award for her outstanding commitment to the AIDS cause.

Take a look at the photos below: 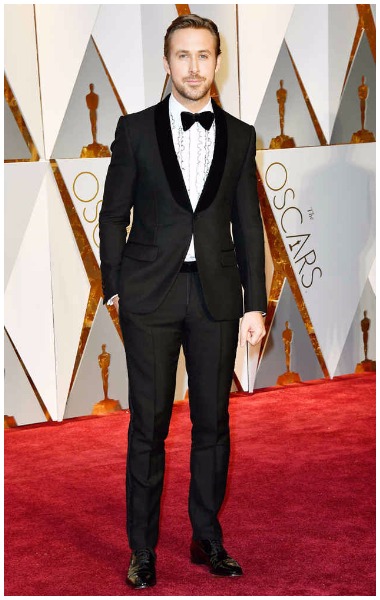 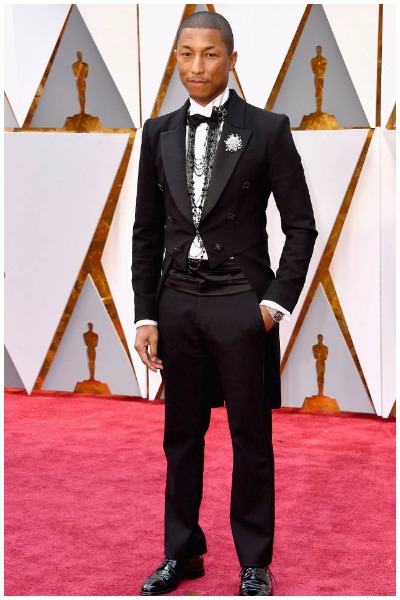 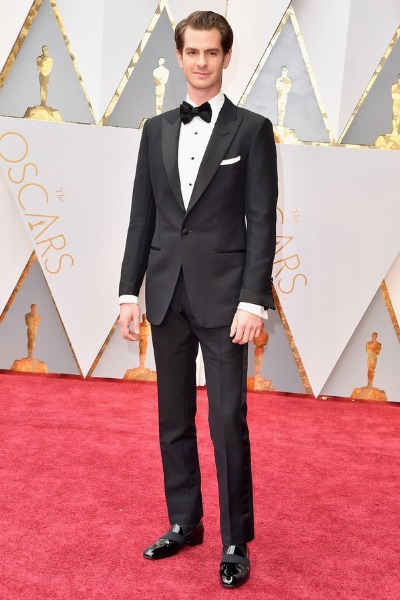 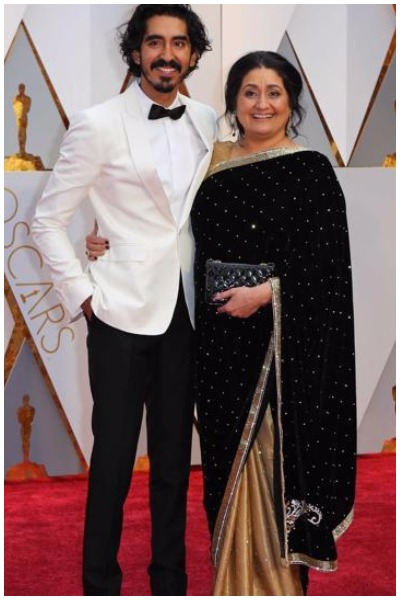 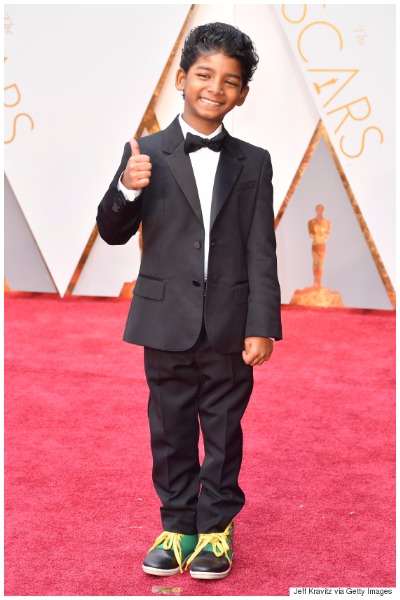 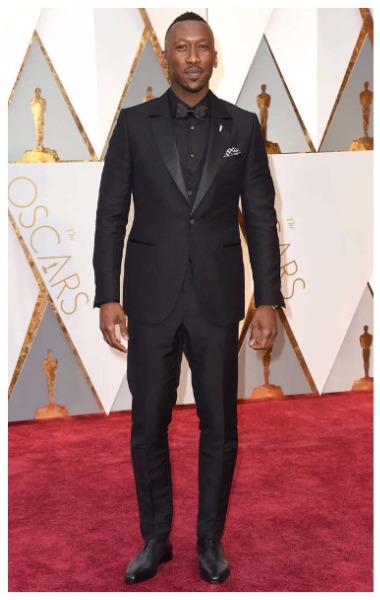