Bollywood actresses Deepika Padukone and Priyanka Chopra are reaching new heights with their success in Hollywood. After days of will they or won’t-they, both Priyanka and Deepika made it to Oscars 2017. Well, Priyanka Chopra attended 89th Academy Awards while Deepika Padukone gave it a miss. However, finally, the two leading actresses are together at the Oscar after-party, also known as Vanity Fair Oscar after-party hosted by Graydon Carter in Beverly Hills, California. How exciting, isn’t it? It’s a great achievement to see them rocking between all the biggies of Hollywood.

Both, Deepika and Priyanka chose black as their color for the Oscar party. Priyanka notched up hotness quotient again with her one-sided hair open and a glam black Michael Kors gown. She rocked the look flawlessly!

On the other hand, Deepika Padukone attended the Vanity Fair in stunning black and gold outfit. Xander Cage actress finished out her look with the one-sided hairdo, minimal makeup, and long earrings. Don’t they look stunning like always? Well, many from the industry surely should take some style cue from these two beautiful ladies, who have been rocking at Hollywood awards like a boss.

Earlier, both Priyanka and Deepika were seen at the pre-Oscars bash. The two also posed for pictures together sending fans into a tizzy.

Take a plunge in these beauty photos 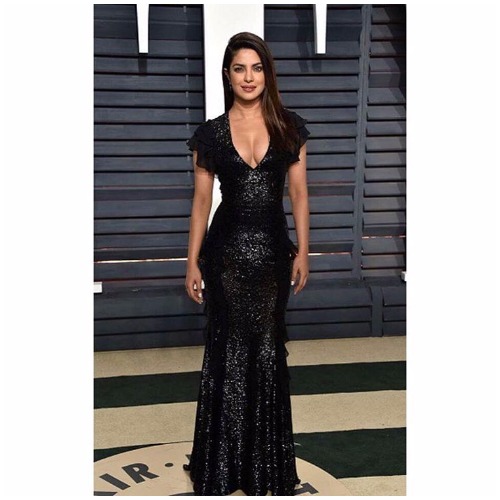 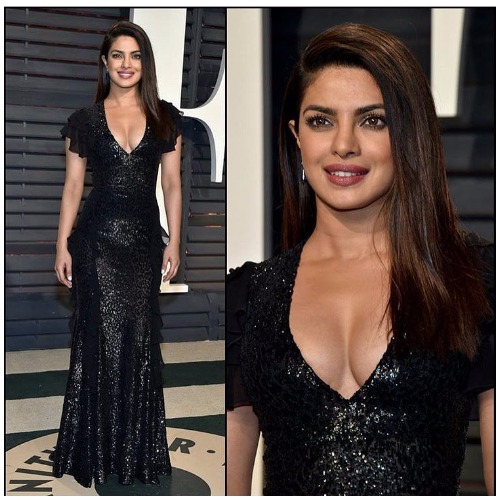 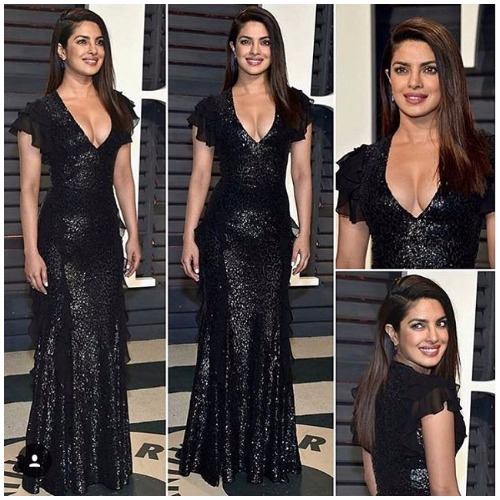 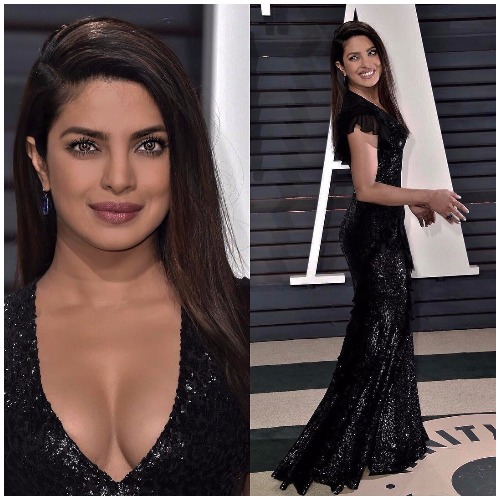 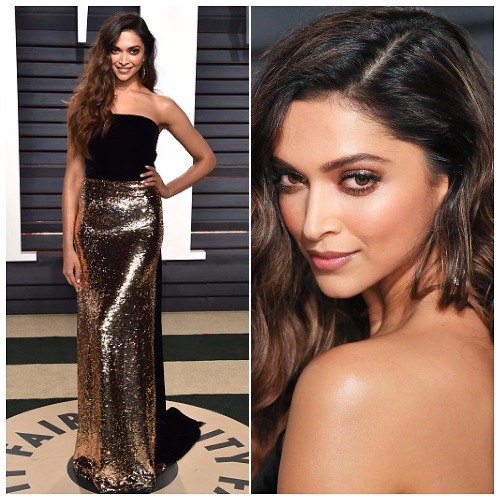 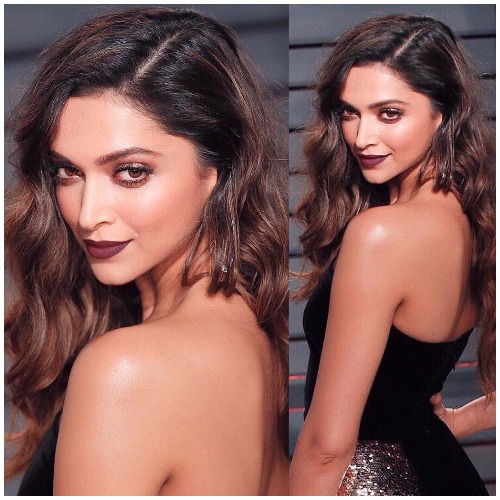 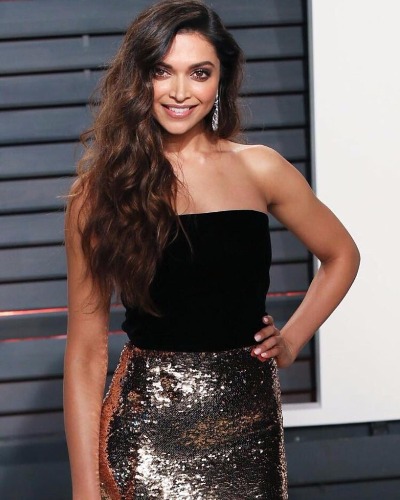