Akira’s trailer is out with Sonakshi Sinha all set to inspire you with her short hair look. Ever since she chopped off her hair, we can’t stop talking about her bold new avatar. If you can’t handle the long hairs or wanting to have some makeover, then here’s some short hair inspiration for you. It takes a lot to cut your long luscious hair into short. One should try having a short haircut at least once in a lifetime. After all, your hair deserves to be stylish and manageable at the same time. And guess what? Sonakshi is not alone in the league. Many more Divas rocked the short hairstyle with ultimate élan. Check out who else is there on the list.

Also Read: Sonakshi Sinha Is Fierce and Furious in the Akira Trailer 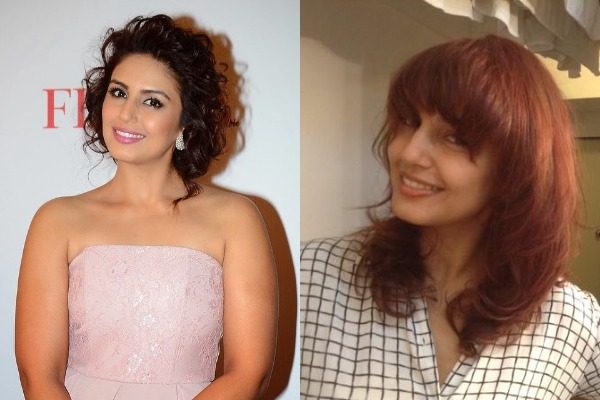 Huma Qureshi was the latest to join the short hair bandwagon. The actress was so excited with her all new look that she posted a picture of herself on Instagram with those fringe. Did we notice the Femina’s latest cover photo, where Huma Qureshi with her sibling Saleem is seen in short bangs? 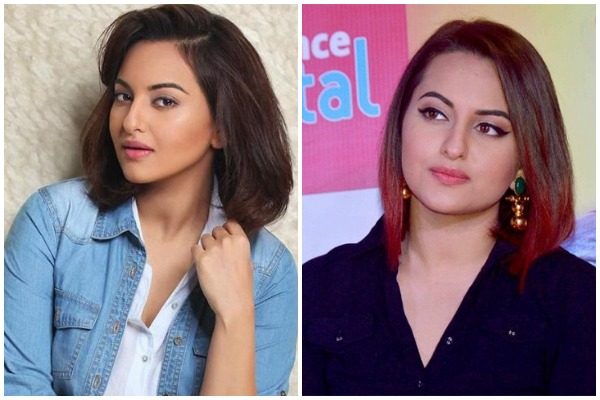 The Dabangg actress always sported long and luscious locks. No one did ever imagine Sonakshi in this new avatar. But kudos to her nerve and vivacity. She looks even more stylish and upbeat with her chopped hair. No one could have looked better than Sonakshi Sinha in A.R. Murugadoss, Akira. 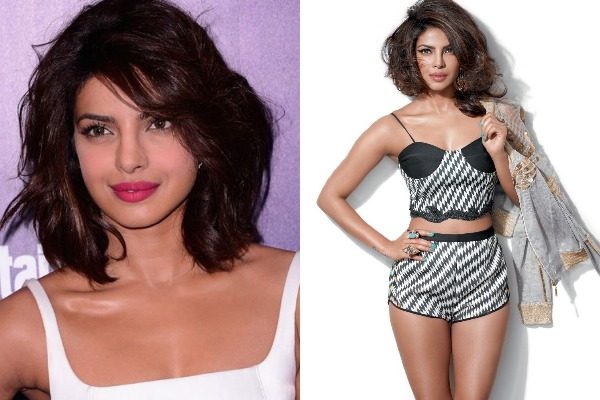 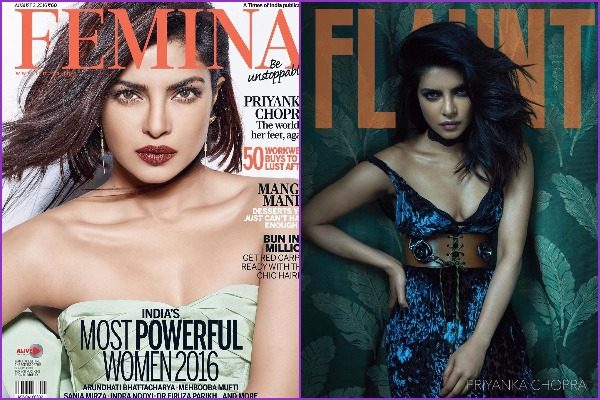 Quantico girl never hesitates to try new things with her looks. It’s her adventurous nature that has made her an international star. She sported short hairstyles in movies like Barfi and Anjaana Anjaani. Lately, she is been sporting short hair on many international magazine covers too ! It won’t be an overstatement to say that she has it in her to look fabulous in everything. 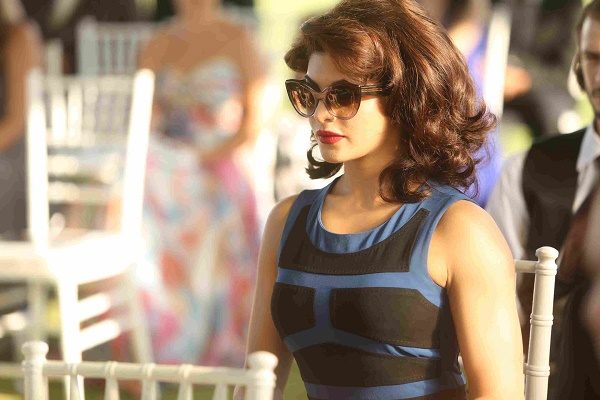 Srilankan born Jacqueline was seen donning a short haircut in the Ranbir Kapoor starrer movie, Roy. Though the movie failed to cast its spell on the silver screens, but Jacky’s short hairdo made it to the headlines. We can’t deny the fact the actress looks even more sultry in this short and bold haircut than any other hairdo. 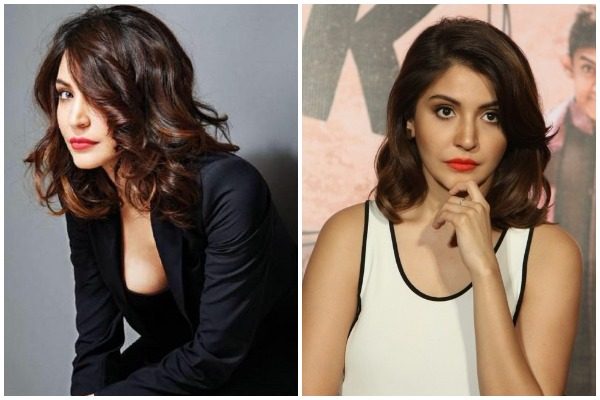 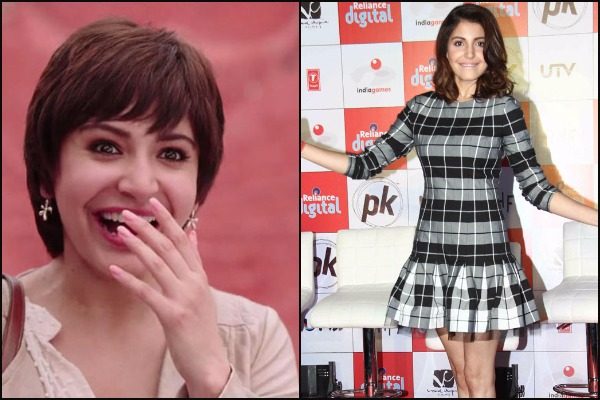 Also Read: Here’s What Anushka Sharma Has to Say on Her Relationship with Virat Kohli

Anushka stole the limelight for her short hairdo. And believe me, no one could have gone that far as she did for her movie PK. She was seen in a pixie haircut and her cuteness was multiplied by infinite times. It wasn’t a wig that she was wearing for the movie. She cut her hair in real. In fact, she was seen in short hair for quite a long time with new twist of trying curls at the end and bangs.