The one easy-going and high on trend hairstyle that has stormed the internet and our B-Town is The Top Bun Hairstyle. Every time an award function is aired on the television, I just can’t stop drooling over the hot-shot top bun hairstyle of our dazzling divas. Almost each and every Bollywood actress has made a public appearance wearing a top bun. And why shouldn’t they? There is no other hairstyle that can define elan in a better way than a top bun does. And the added feature of this hairstyle is that it can be donned with both casual and traditional attire. If you’re still doubtful about the top bun hairstyle, check these Bollywood Divas Rocked the Top Bun Hairstyle and slayed the looks! 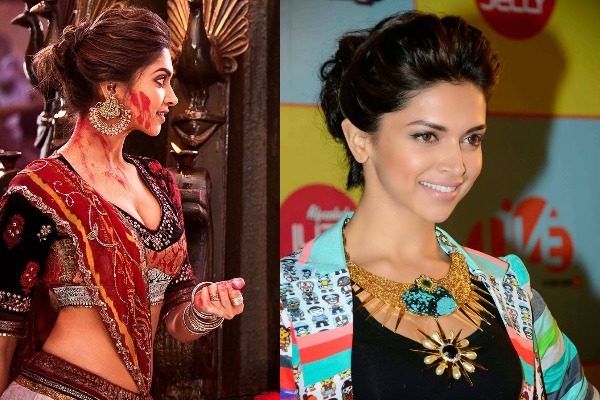 Deepika Padukone’s name has to be on the top for obvious reasons. Our hearts still pound for Leela’s traditional attire and a messy bun. No doubt she’s currently the reigning queen of Bollywood. A slightly puffed hair from the front with a messy bun can’t ever go wrong with any attire you’re wearing. 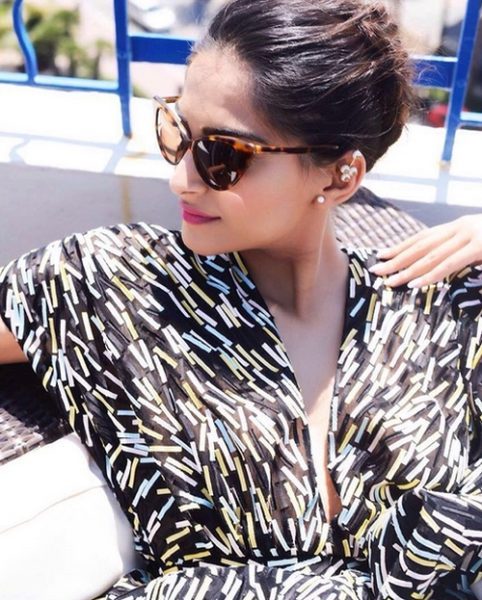 One look and you’ll never wonder why she’s called the fashionista of Bollywood. It’s still so fresh in our mind her recent appearance at Cannes Film Festival 2016. She ruled the hearts as never before and we cannot imagine anyone as classy as Sonam can be. She is the one who never hesitate to try something off-beat. So how can she be left behind in this top-bun league? 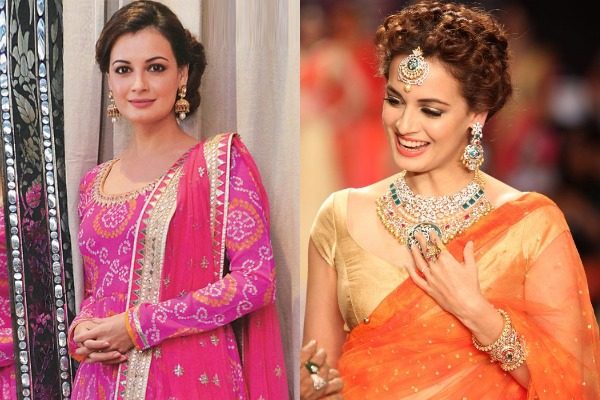 Though not very popular actress from the film fraternity, yet she rules the heart of many. Her simple yet unique style of dressing and super shiny mane have always fascinated many people. Recently she got married to her long-time boyfriend Sahil Sangha and did you notice her bun hairstyle which rocked the look!

Also Read: Do you need some Bollywood wedding inspiration? 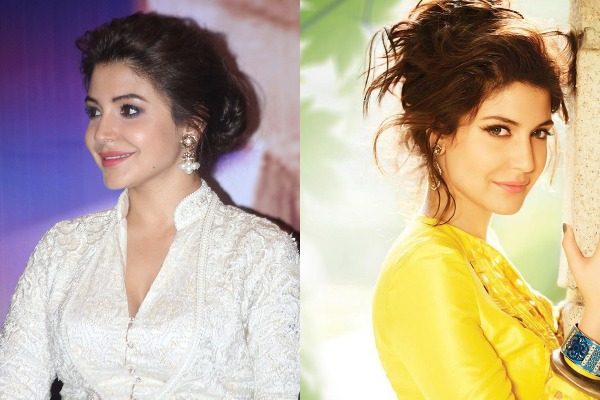 Admit it, we all love her on screen and off screen both. She’s subtle yet sexy. She’s stylish yet easy going. Anushka Sharma is the one we must follow for all the right fashion factors. Her perfect bouffant up-do at the Filmfare Awards 2013 grabbed some serious eyeballs. 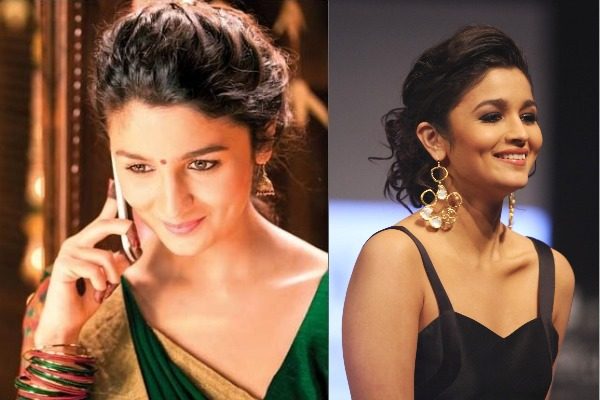 Even the young stars like Alia Bhatt have accepted and ruling this ongoing trend. You can’t lay your eyes off her. She yet again proves that Alia is synonymous to adorability. Though a bit new in the game, she is giving some tough competition to prevalent much-acclaimed actresses.

7 Bollywood Actresses Who Gave Us The Best Lipstickgoals

0 0 0
Previous : 5 Quick and Easy Ways to Get Rid of Oily Face Skin
Next : Smriti Irani’s #IWearHandloom is Winning Hearts on Twitter