Bollywood has been riding high on the success of movies that bank on the stardom of male actors. Rare have been those occasions when the protagonist has been a female and the movie minted money at Box office. However, there is one movie coming our way, with the promise of breaking this famine. The trailer for Sonakshi Sinha’s Akira is out, and it looks crazy and exhilarating AF. 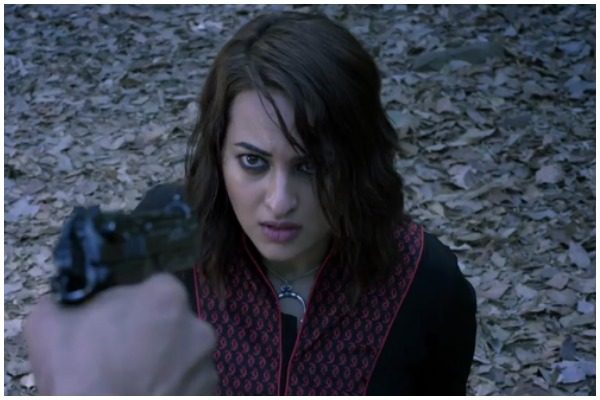 For the first time, we see Sonakshi in a role which is different from her damsel avatars that she has donned from her debut movie itself. She fierce, furious, and crazy, yet has a tender side to her character. The trailer starts off with a normal vibe of a simple small town girl stuck in the glitter and glamour of Mumbai, but soon rushes to reveal the tougher side, and tumbles down the road of something dark and dangerous, which makes it to the top of our must watch list. 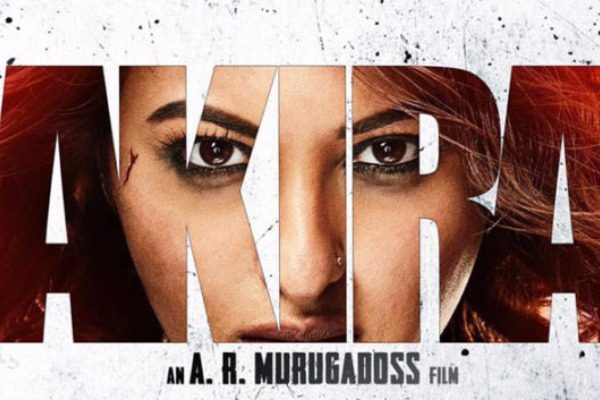 Also, in a surprise package, we see Anurag Kashyap in a villainous role for the first time, as he leaves his director’s seat and tries his hand at acting. He sure looks menacing as hell as the corrupt police officer, creeping us out. Konkana Sen Sharma is back on screen after a long time too, and the plot weaves these characters in one hell of a thrilling ride. 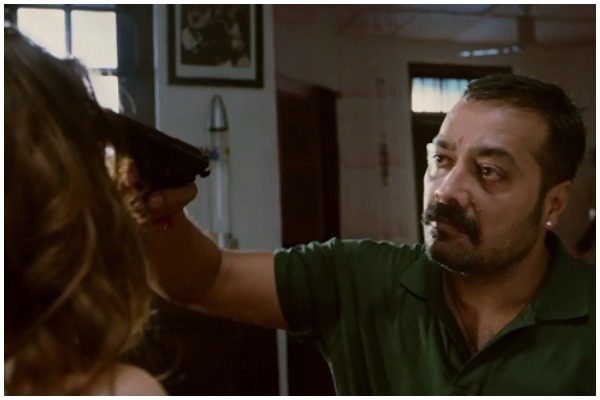 Akira is the remake of the 2011 Tamil film Mouna Guru, which opened to much appreciation and critical acclaim, and went on to become a sleeper hit. 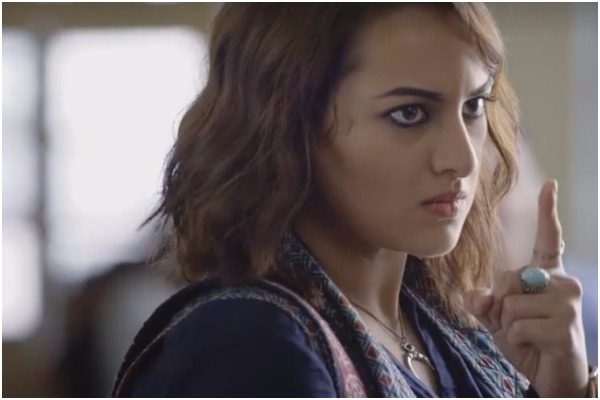 Well, well. Looks like we will get to see the Asli Sona after all. Can’t wait for her badass version to be unravelled on the big screen.

Take a look at the trailer

0 0 0
Previous : Haircut Guide:The Right Haircut For Your Face Shape
Next : Divyanka Dazzles in Her Haldi and Mehendi Ceremonies ! We Are Just Stunned!