A lot happened in the tinsel town of Bollywood this week, keeping the buzz alive. Take a look at the top five news that kept the paparazzi up, ab, about and running.

Veteran actor Vinod Khanna’s viral picture shocked one and all 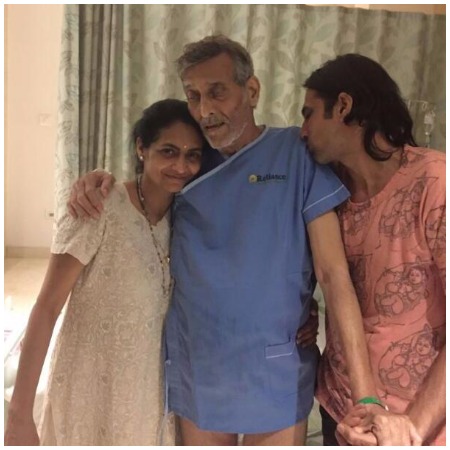 This picture of veteran actor Vinod Khanna started doing rounds and had everyone gasping in shock at the actor’s condition, and reports started doing rounds that he is suffering from cancer. The actor was last seen in ‘Dilwale’ and hale and hearty then. However, family members assured that the actor is suffering from a severe form of dehydration and is responding well to the treatments. Even then, the death hoax and rumours did not stop doing rounds. We pray for the well-being of the actor.(Also Read: An Insensitive Hoax About Vinod Khanna’s Death on WhatsApp Is Going Viral and It’s The Most Wicked Thing)

The 64th National Awards were held, and saw many worthy performances winning. Sonam Kapoor for ‘Neerja’ and the movie too as a film won hearts and awards, and Zaira Wasim from ‘Dangal’ went on to win Best Supporting actress award. However, the highlight of Bollywood was actor Akshay Kumar bagging his first national award for ‘Rustom’.

Akshay Kumar may have been happy to win the Best Actor award for ‘Rustom’, but social media erupted with mixed reactions of outrage and happiness. While some said that he finally got his due, others stated that the actor deserved a National Award, but not for an average performance like that of ‘Rustom’, especially when the contenders were Manoj Bajpayee for ‘Aligarh’, Randeep Hooda for ‘Sarbjit’, and Aamir Khan for ‘Dangal’. Anyway, we congratulate the actor.

Aamir Khan is one person who does not compromise on anything when his love for his country is concerned. The actor proved this sentiment of his once again when he refused ‘Dangal’ to get released in Pakistan when the country’s Censor Board demanded the National Flag and Anthem of India to be chopped off. Even though they were quite keen on releasing the film in the country, post the cuts, Aamir chose to let go of the release rather than compromise on his patriotic sentiments.

And they’re back! DeepikaPadukone and Ranveer Singh party together at Karan Johar’s place 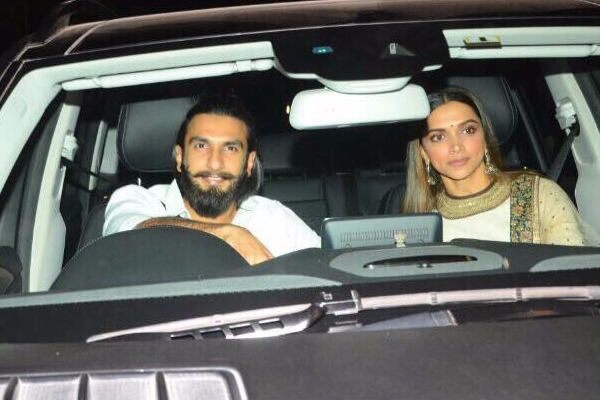 Well, well. Look who is back. After last week’s picture in which the two were annoyed at being spotted together, Ranveer Singh and Deepika Padukone were spotted together partying their heart out at Karan Johar’s residence. This puts a full stop to all the breakup rumours, and confirms our suspicion that they were told to stay away from each other by Sanjay Leela Bhansali so as to avoid further trouble for ‘Padmavati’. While Ranveer plays antagonist Alauddin Khilji in the magnum opus, Deepika plays the titular role of Queen Padmavati.(Also Read: Amid Breakup Rumours, Ranveer Singh And Deepika Padukone Spotted Together!)

That’s it folks! Stay tuned for another round of Bollywood’s top five, next week.

0 0 0
Previous : Neither I Made A Call Nor Have Given Money: Akshay Kumar After Winning ‘Rustom’ National Award
Next : 15 Bollywood Debutants Who Shined, Then Faded Away Into Oblivion