Bollywood is a dreamland for those who even have the slightest panache of acting. Every gully, every group has its own star, and each of those stars have a twinkle of a dream in their eyes, that of becoming an actor or an actress, if there even slightly serious about it, with means to reach Mumbai, the city of dreams.

Such is the magic of Bollywood.

Amongst this lot of dreamers, there have been few who entered the tinsel town and shined like never before, creating a legacy. Amitabh Bachchan, Shah Rukh Khan, Akshay Kumar and others are living examples of the same. Many came through established legacies like Kapoors, but they came, and tried their hands at the finesse of acting.

However, there are a few who dabbled at the game of acting, aced in the first attempt, yet failed to keep alive the magic. Today, we are here to remind you of those forgotten debuts.

Let’s take a look at Bollywood debutants who shined, then fizzed out in oblivion. 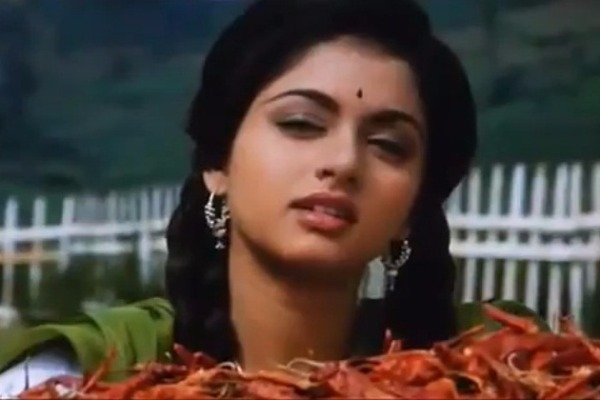 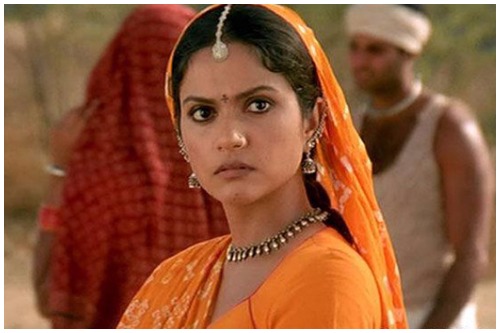 One would assume that a debut with Aamir Khan, in a movie like ‘Lagaan’, which went on to be a massive hit and was even nominated was Oscars, Gracy’s is the saddest story ever. After a few good movies like ‘Gangaajal’ and ‘Munna Bhai MBBS’ she disappeared and emerged in a TV series. 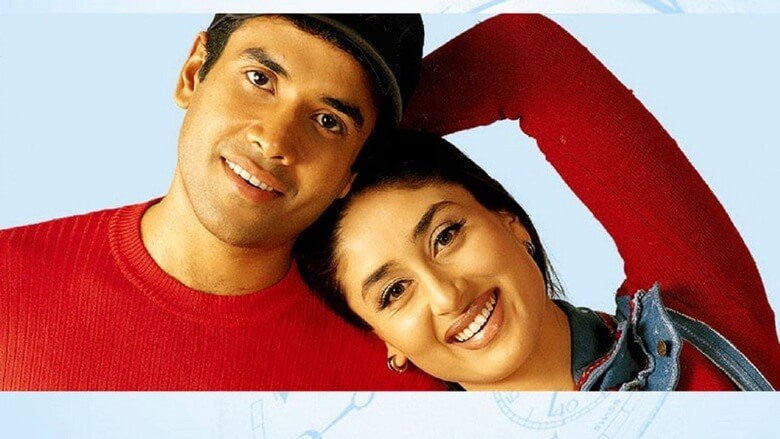 Where do we start. The guy who we loved despite his unconventional looks and rooted for in his debut ‘Mujhe Kucch Kehna Hai’ slowly turned to super flop Hollywood remake attempts of Ekta Kapoor, and after a while could be seen in sorry cinema in the name of adult comedies. 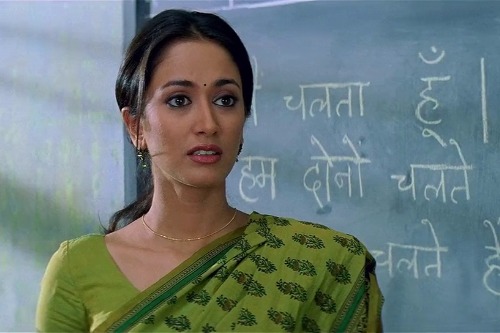 This one was a beautiful debut and performance which made us want to see Gayatri Joshi more on screen. Plus, the fact that she had a solid role in ‘Swades’ and matched up to Shah Rukh Khan’s panache. Sadly, she bid adieu to Bollywood just after her debut movie. 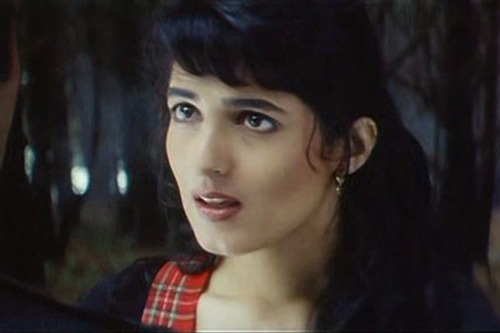 Mrs Funnybones, as she is now known as, more for her amazing wit and sharply worded columns, once swayed on our screens and romanced in her debut ‘Barsaat’. Though she was loved in that, few forgettable roles later, she delved into interior designing and writing, and admits that she was terrible as an actor. 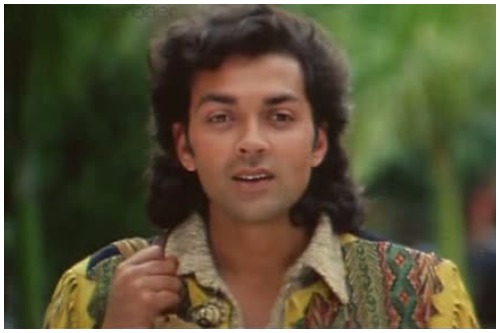 Well, well. He was the blue-eyed boy of Bollywood, when he entered our hearts with those curls and smile. He was the poster boy of nineties with an unmatched swag. However, bad choice of movies led to his downfall, and we hardly saw him after a while. 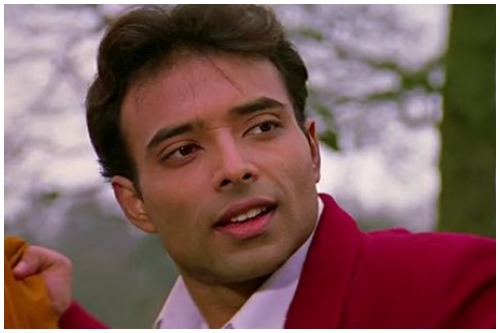 His list of bad choice of movies would form a whole article. His dream debut was a blockbuster multi-starrer where he did manage to get noticed due to his vivacious and playboy lover character. However, no matter how much Yash raj tried to lift this acting scion of their empire, eventually they too gave up. 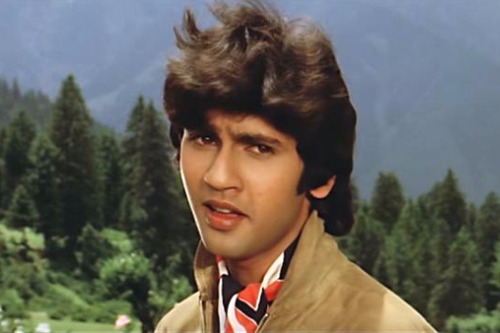 Many females swooned to the good looks of this one when he made his debut with innocent teenage love story ‘Love Story’ in the year 1981. However, he just has a few credible and hit roles to his name post that. 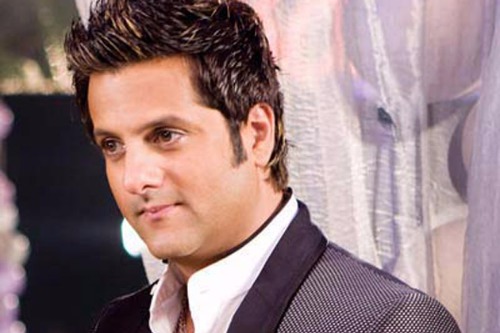 He too was loved for his looks and swag when he entered Bollywood and even won the Best debut (which was quite questionable given his acting skills, but that is not the point of the article). However, he too fizzled out after a few stereotypical roles in comic multi-starrers. 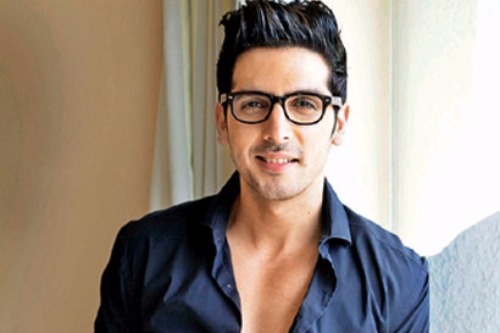 Ahh! How we loved him, be it his debut which was a mystery with amazing music, or even the blockbuster ‘Main Hoon Na’ wherein we loved his carefree student character ‘Lucky’. But, his stint in Bollywood was sure short-lived. 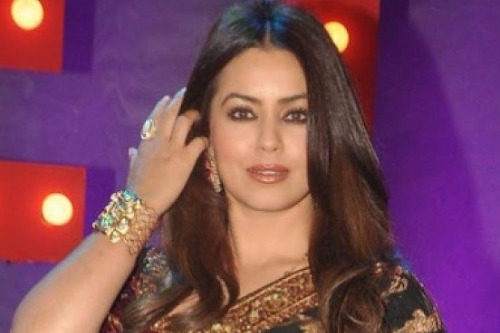 She made her debut in beautiful love story ‘Pardes’ which was helmed by Subhash Ghai and had her starring opposite to none other than Shah Rukh Khan. Some would think that would be enough to make her career set, but sadly, it failed to take off for Mahima. 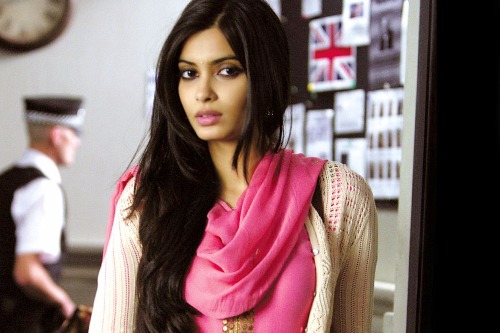 She came to our screens as the shy and demure Meera of ‘Cocktail’ and then vanished for straight four years, even after receiving appraise for her performance. She returned to the screens in the year 2016 in ‘Happy Bhag Jayegi’ but the film and her performance, both were pretty average. Let’s hope we get to see the better side of her in future. 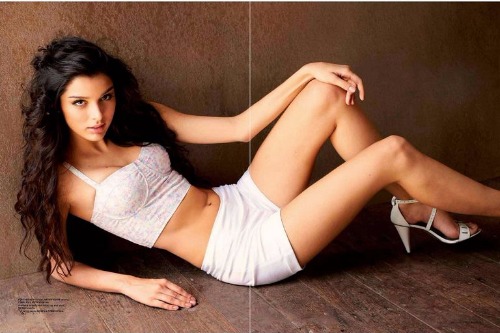 Despite being of Brazilian origin, she played the role of a shy Punjabi maiden of the sixties in ‘Love Aaj Kal’, and captured every heart. However, she did the disaster that ‘Always Kabhi Kabhi’ was, and vanished thereafter. 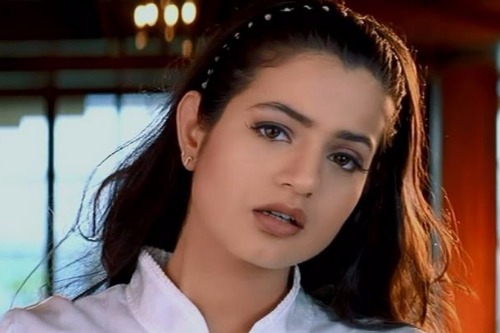 Who can forget her? ‘Kaho Naa… Pyar Hai’ a movie that gave stardom to her co-star Hrithik Roshan, gave her fame too, which continued with a performance like that in ‘Gadar’ for which she received many awards, but from thereon started a stint of poor choice of roles that made her forgettable. 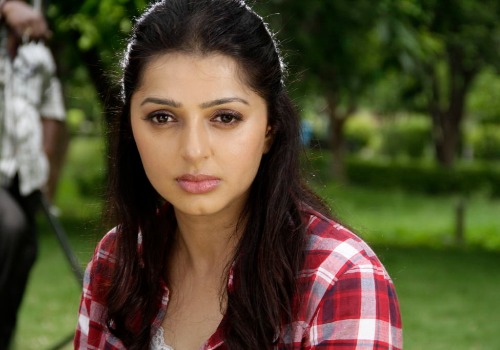 Bhumika made her debut opposite the critical and commercial hit ‘Tere Naam’ opposite Salman Khan. Sadly, post that, nothing beneficial worked for her in Bollywood. We recently watched her as Dhoni’s sister in ‘M.S. Dhoni: The Untold Story’.

These debutants do make you think how important choices are, don’t they? We really hope that we get to see the best side of them in future, though that seems a tad unlikely.

Also Read: You Won’t Believe How Much Kareena Kapoor Khan Charged For Her Television Debut!

0 0 0
Previous : BollyRecap in 2 Minutes – From Vinod Khanna’s Declining Health to Akshay Kumar Winning The National Award
Next : Half Girlfriend Trailer Out: Arjun Kapoor And Shraddha Kapoor’s Complicated Love Story Will Get You Hooked!