‘Parched’ was one beautiful movie on liberation and woman empowerment, hitting it where it should hit most, at the rural level. Unfortunately, not many had the IQ to understand it, hence it could not be a box office success, however, it certainly won the hearts and accolades of those chosen few who went and watched this marvel on the big screen. However, before the movie could hit the screens in India, it became famous, or rather infamous for another reason, the nude scene of Radhika Apte and Adil Hussain. While those who have watched the movie would say it was an aesthetically filmed shot with tasteful interests, keeping in mind the plot of the film, there were many who made it a viral issue. The same happened when days after the fire had died down on the matter, in one of the post-release conferences, one of the journalists again posed the same question to Radhika, and quite obviously, she flared. 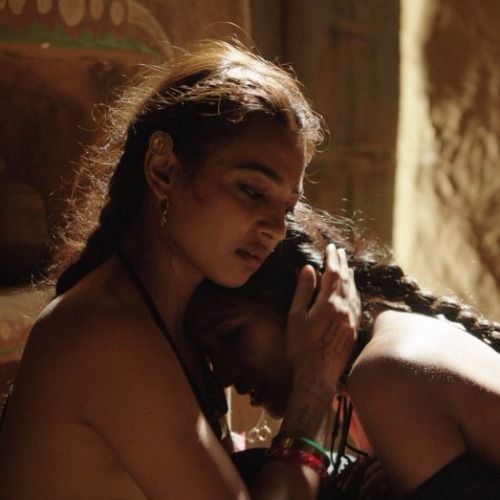 Apte, who was visibly rattled and angry at the question told the reporter that it was people like him who make the thing controversial and that she is an artiste and would do what her director and script requires her to. She further added that if he would have observed the world cinema scenario, he would never have come up with question. She concluded by saying that if he is still interested in watching a nude body, he can go home and watch himself in front of mirror, to which she received loud cheers from the crowd, and with a panache, the bold and unabashed actress bowed.

You can watch the whole scene unfold here.

You go girl! You have successfully shut down someone who was just trying to stir an age-old taboo, female body. We are proud of you.

0 0 0
Previous : 5 Unbelievable Beauty Benefits of Castor Oil Which You Didn’t Knew
Next : You Won’t Believe Why Shiv Sena Wanted Nawazuddin Siddiqui Out of Ramleela