Last evening, GQ Awards for the Men of the Year 2016 marked as stunning and glaring event of the year. Winning an award for any actor is gesture for his/her success at work, love from the fraternity and outcome of once efforts. Which actor would not love to be solicited and awarded for their hard work? But, not everyone is destined to take home the trophies. Win or lose, the presence of our Bollywood actors make the event graceful and win our hearts.

It was an Bollywood stud night at GQ Awards for the Men of the Year 2016 when, all the tinsel town actors dressed up like never before and flaunted elegantly. Tiger Shroff, Amitabh Bachchan, Kanaga Ranut, Ranveer Singh , Pooja Hegde, Diana Penty and several other stars were spotted at the awards night.

Ranveer singh bagged the ‘Best Actor of the Year’ award. As always, he was at his best for being hilarious, quirky and dressed in the most stylish way. Did we notice, how Ranveer has tucked tuxedo with the long skirt on one side? Oh man, you are such a courageous person to set fashion at a different level with so much of ease. 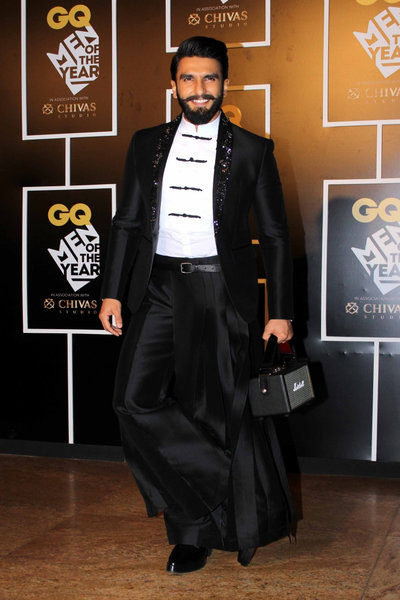 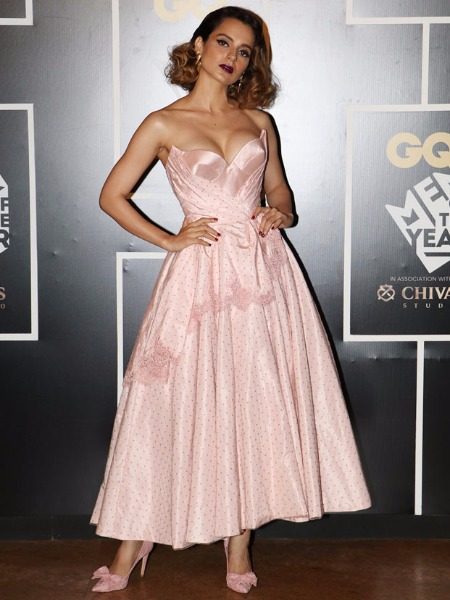 Amitabh Bachchan took ‘ Legend of the Year’ award, which he is indeed. Dressed in simple yet classy band gala kurta. Piku, Wazir and Pink are few ace movies among many, in which he showed his best side.

Also read: This Heartfelt Video of Amitabh Bachchan to His Granddaughters is Something Every girl Should See 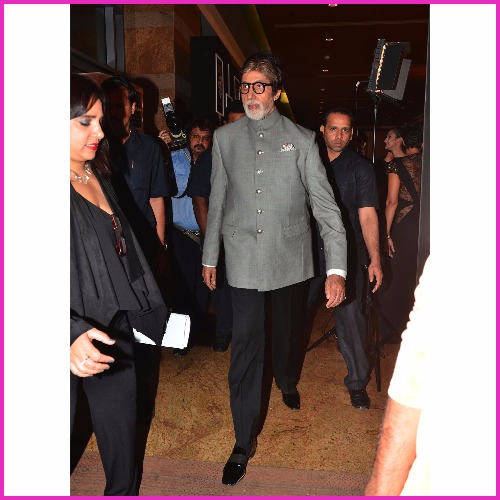 The most handsome and to-be-dad of the B-town, Saif Ali Khan arrived at the event in the most stylish way. He took home the trophy of ‘Most Stylish’, needless to say. We love this power pack couple Saifeena and wondering if they are growing younger everyday!! 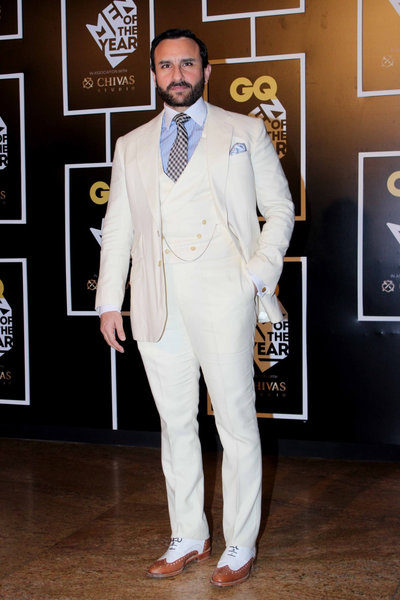 Tiger Shroff was awarded with ‘Youth Icon’. He was seen in plain black suit and looked average, though not that great. 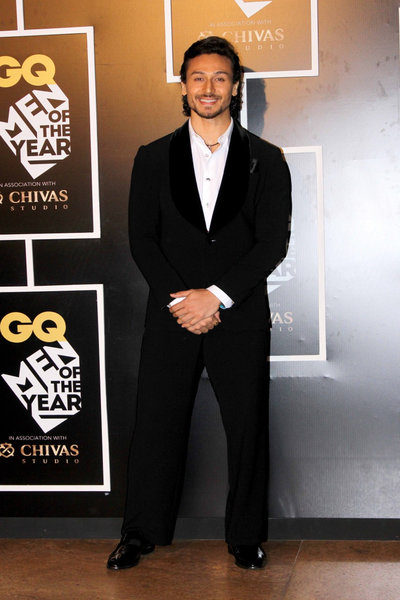 Then we had these Bollywood hunks and beauties who attended the night in the best dressed and stylish way. B-town actress Diana Penty, Pooja Hegde, Huma Qureshi, Sarah-Jane Dias were among others who dressed to the point and swayed us with all the grace. Parched actress Radhika Apte and Suvreen Chawla from Pink were spotted in pantsuit which graced their look to the next level. We loved these gals with smokey eyes and minimal make-up. Rahul Khanna, who is been attending the event regularly dappered best in Dolce & Gabbana three piece suit with a chic bow-tie.