For every girl her dad is her first love, hero, inspiration, pillar of strength and what not, so does for Priyakna Chopra. Everybody knows that for Bollywood actress Priyanka Chopra her dad Ashok Chopra is center of world. She loves and admire her dad Ashok Chopra more than anything else on this planet.

The video has a song in the background Fathers And Daughters Never Say Good-bye by Michael Bolton, which makes us all emotional. The video takes us back in time from Ashok Chopra’s teen age times to army days. Priyanka also shared the same video on Instagram.

Not a single day pass by when Priyanka Chopra do not remember her dad. In fact Piggy thanks her dad and gives him the credit for anything and everything she is blessed with. We all know how much does Priyanka Chopra love her dad that she has a tattoo on her right wrist in her father’s handwriting which reads, “Daddy’s lil girl”. 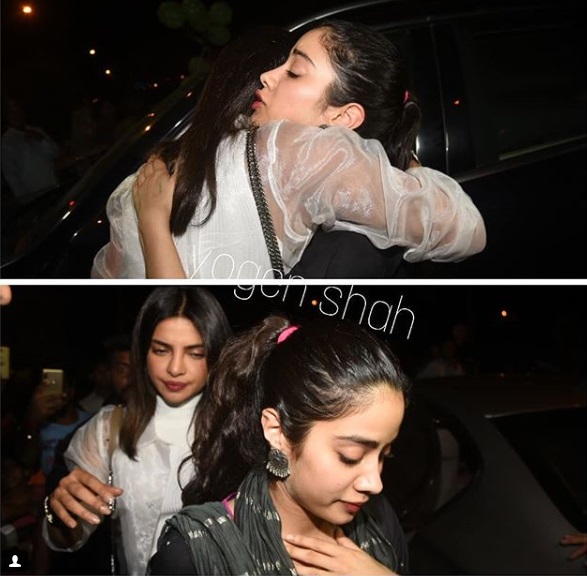