The property is located an hour drive from Bieber’s hometown Wellington County, Ontario. The 9,000 sq ft property is entirely temperature controlled which has 4 bedrooms, 6 bathrooms, two story wine room and a private gym. The property also has a theater and game room to entertain themselves.

Looks like Justin Bieber purchased this property having Hailey Baldwin along his side, as the couple were seen together at Stratford, Ontario on Monday. The property deal closed on Monday and later Justin Biber – Hailey Baldwin took a boat ride on puslinch lake where the mansion is situated.

Have a sneak peek inside Justin Bieber’s $5 Million mansion: 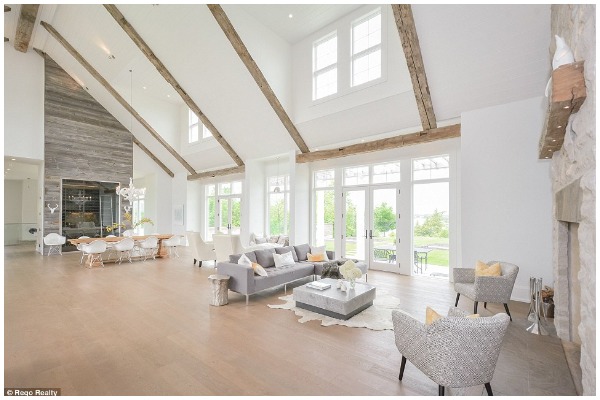 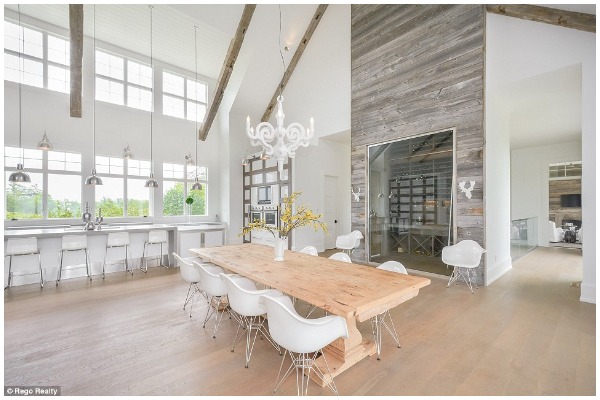 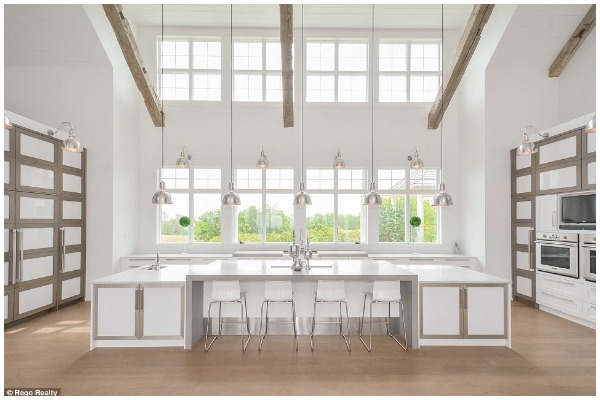 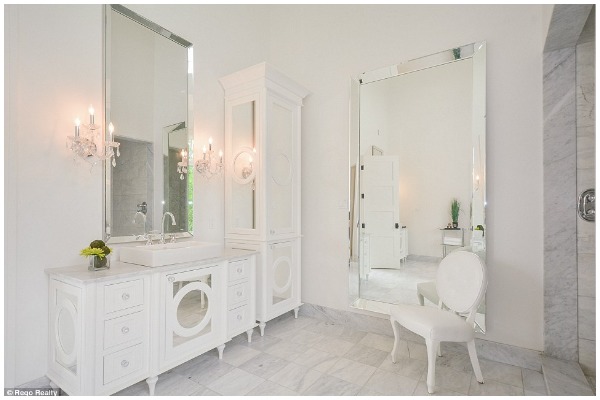 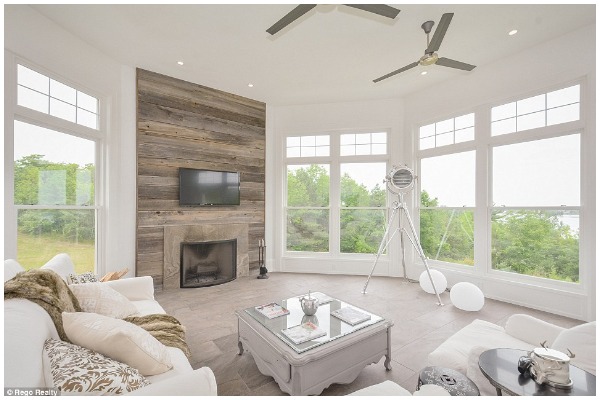 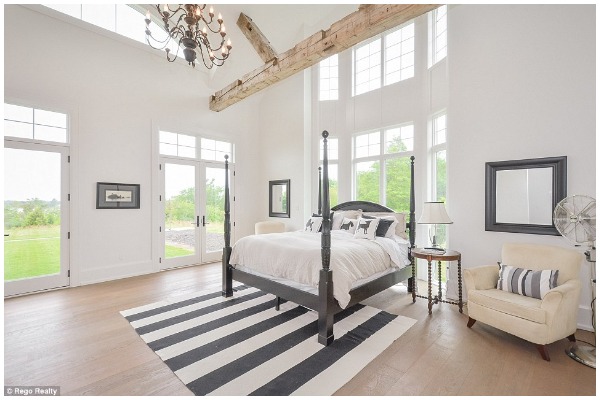 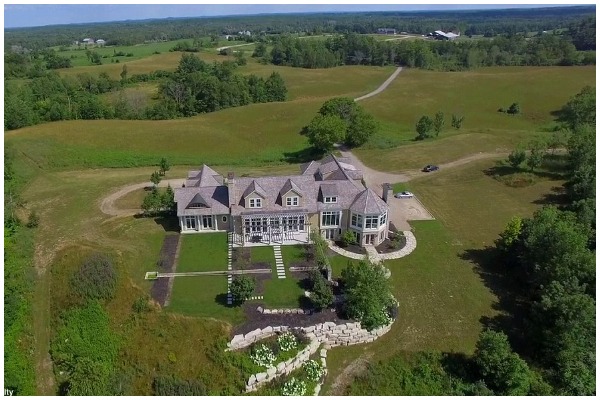 Justin Biber, 24 and Hailey Baldwin, 21 got engaged in July 2018 in Bahamas. Justin Bieber proposed blonde model Hailey Baldwin with a oval-shaped $250K diamond ring. The couple are very much in love and excited about their wedding, but they do not want to hurry things. The couple have postponed their wedding until 2019.

Was gonna wait a while to say anything but word travels fast, listen plain and simple Hailey I am soooo in love with everything about you! So committed to spending my life getting to know every single part of you loving you patiently and kindLY. I promise to lead our family with honor and integrity letting Jesus through his Holy Spirit guide us in everything we do and every decision we make. My heart is COMPLETELY and FULLY YOURS and I will ALWAYS put you first! You are the love of my life Hailey Baldwin and I wouldn’t want to spend it with anybody else. You make me so much better and we compliment eachother so well!! Can’t wait for the best season of life yet!. It’s funny because now with you everything seems to make sense! The thing I am most excited for is that my little brother and sister get to see another healthy stable marriage and look for the same!!! Gods timing really is literally perfect, we got engaged on the seventh day of the seventh month, the number seven is the number of spiritual perfection, it’s true GOOGLE IT! Isn’t that nuts? By the way I didn’t plan that, anyways My goodness does feel good to have our future secured! WERE GONNA BE BETTER AT 70 BABY HERE WE GO! “He who finds a wife finds a good thing and obtains FAVOR from the Lord!” This is the year of favor!!!!

0 0 0
Previous : Karan Johar – “I Won’t Mind If Daughter Roohi And Taimur Want To Get Together In Future”
Next : Priyanka Chopra Remembers Her Dad Ashok Chopra With An Emotional Video On His Birth Anniversary