The current scenario between India and Pakistan is going from bad to worse. Post Uri attacks, things have been tumbling out of hand, and the hate on social media is just palpitating to no extent, between the two nations. The most visible effect, however, was on the entertainment industry, with all the hullabaloo on ban of Pakistani artists in India. The ban which started because of one statement from MNS, soon spiraled out of control as people on social media started calling for the ban on ‘Ae Dil Hai Mushkil’ and ‘Raees’ which star Fawad Khan and Mahira Khan respectively. Also, social media attacked these two specifically, demanding apologies and condemnation. Many false statements made their way due to irresponsible behavior of interviewees, and finally Fawad Khan issues a statement, saying everything that has been circulating in his name till now, is redundant.

Also Read: Fawad Khan Has Finally Something to Say on The Recent India-Pak Events, and You Should Listen to Him

Following the suit, Fawad’s ‘Humsafar’ co-star Mahira Khan too issued a statement via her Facebook status, condemning every act of terror. Though she had earlier shared a viral post of a Pakistani girl, making her stand clear, her own views on the same are a respite, though many are taking it as a safety measure for her career in Bollywood is in definite danger, owing to the permanent ban on Pak artistes by IMPAA, till things between the two countries are back to normal. 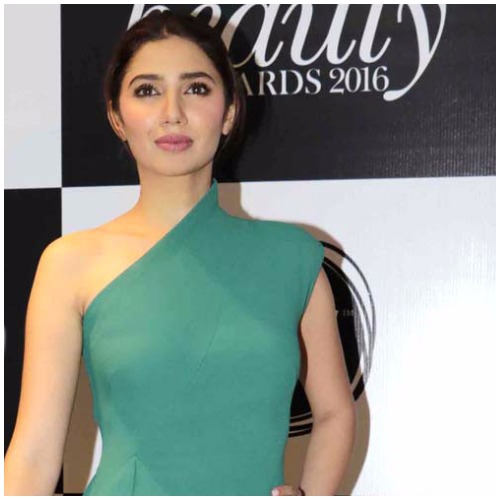 “In the 5 years that I have been working as an actor I believe that I have tried my best to keep my country’s respect intact – by being a professional and by representing Pakistan here and elsewhere to the best of my abilities.

As a Pakistani and citizen of the world I strongly condemn any act of terror, any loss of human life no matter which soil it is on. I will not rejoice in bloodshed and war. I will always hope for and dream of a world where my child can live without it, and always plead with everyone to imagine a peaceful world.

It has also been in this time my faith in saner minds and goodness has been restored, thank you for the messages, love and support.

Hoping and praying for peace always.

Well, a diplomatic take, but certainly a sensible one in today’s hate-filled atmosphere where people are calling for blood without even realizing what is at stake.

We applaud her for taking a stand on the issue, even if it is a tad late.