It’s dandiya and garba everywhere and India celebrate the Navratri festive in a much unique way. Lights, pandals, bells ringing and aarti of Goddess Durga is what we get to see during Navratri festivals. We have already witnessed on how Bollywood celebs like Manish Malhotra, Salman Khan andRanbir Kapoor get divine during the Ganpati festival.

Also Read: Bollywood Celebrities Whose Desi Style This Ganesh Chaturthi Won Us Over

We have been spotting many Bollywood stars like the Bachchan family, Bong beauty Sushmita Sen, Alia Bhatt, and Kajol visitig on this auspicious day of Ashtami to seek the blessings of Maa Durga and attending hawans. Ayushmann Khurrana with bubbly Parineeti Chopra took Instagram to wish Durga Puja to all of their fan followers. What delighted us more was seeing these B-town stardom in the most beautiful traditional attires.

Sushmita Sen along with daughters Alisah and Renee absolutely looked stunning in their ethnic avatars. 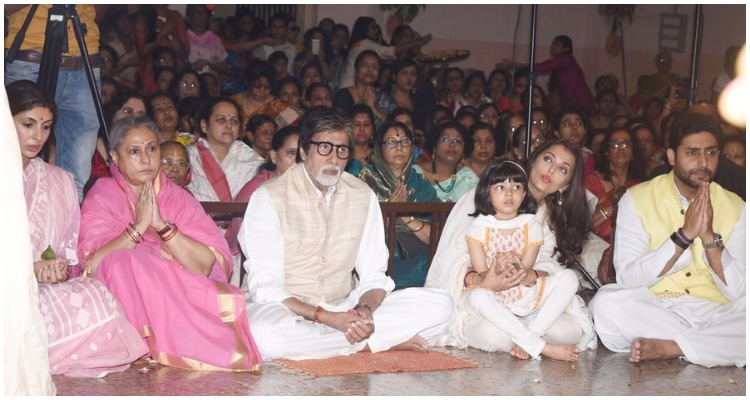 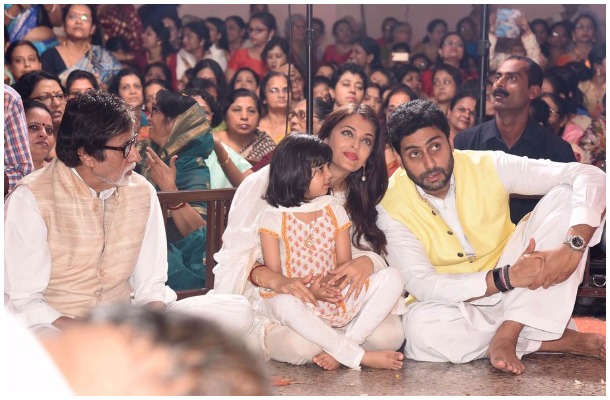 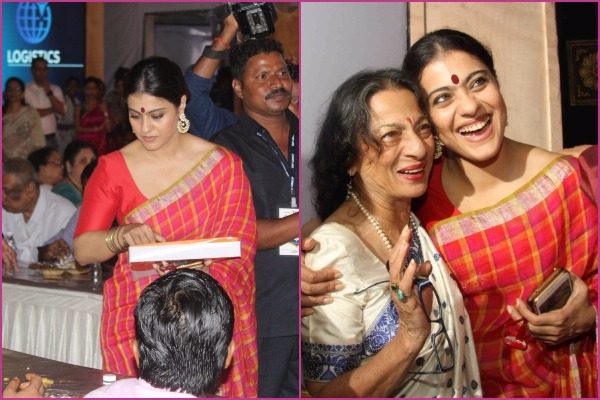 Alia Bhatt showed up in a silver white top paired with palazzo pant in a simple no makeup look accompanied by Ayan Mukerji. Ranbir Kapooor and Alia Bhatt will soon be seen together in Ayan Mukerji’s Superhero based movie. 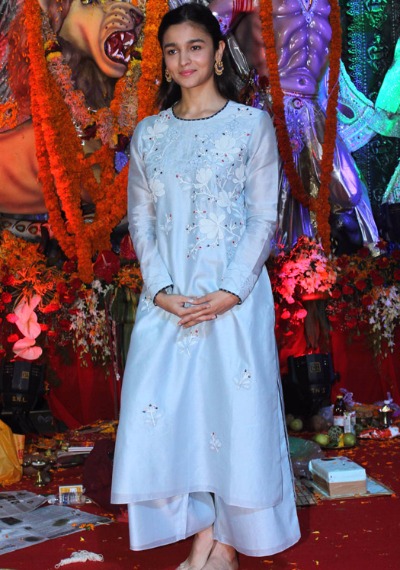 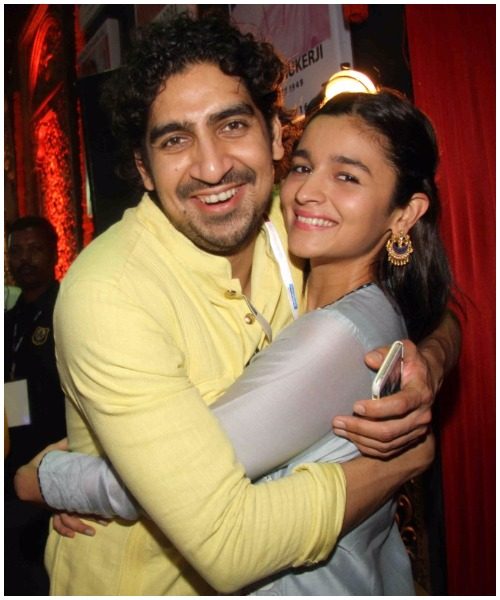 Sumona Chakravarti with her beau Samrat Mukerji were also snapped together. 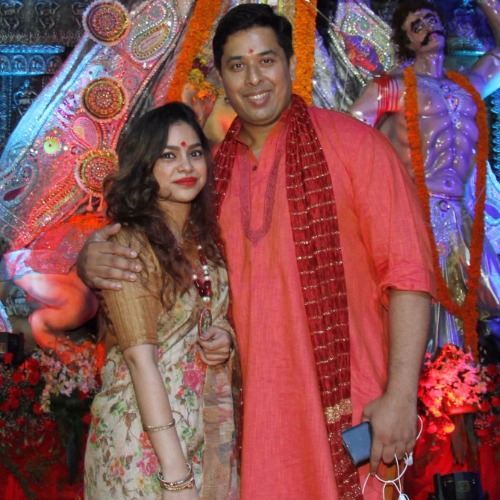 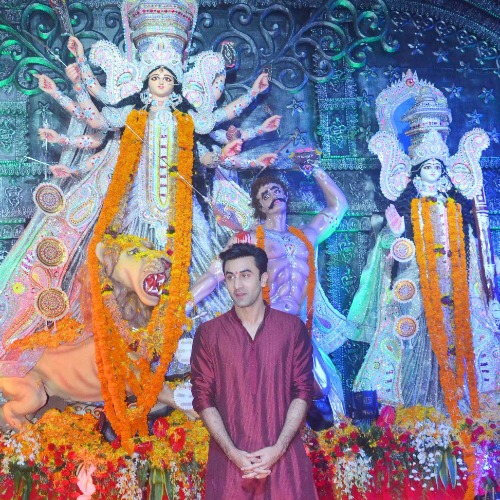 ‘Meri Pyaari Bindu’ movie starer Parineeti Chopra and Ayushmann Khurrana took instagram to wish Durga Puja. The movie is all about drama and romance set to release in 2017, directed by Akshay Roy and produced by Maneesh Sharma, under the banner of Yash Raj Films.

THE FESTIVE SEASON IS HERE!! Happy Durga Puja from all of us!! Health, happiness and love to everyone 🙂 Also, so proud to be wearing this saree made by the amazingggg @madhurya_creations for @Jade_bymk 🙂 @ayushmannk

0 0 0
Previous : Fawad Khan Has Finally Something to Say on The Recent India-Pak Events, and You Should Listen to Him
Next : After Fawad Khan, Pakistani Actress Mahira Khan Speaks Up on The Current India-Pak Situation