Past few weeks have been really harsh as India and Pakistan relations are plummeting to a new low. The Uri and Baramulla attacks have left soldiers dead and wounded, and us the Indians in a divided state. While some are bleeding for the soldiers, there are many who are playing political cards over it. However, the most visible impact has been on the Indian Film Industry, that has now banned all the Pakistani actors from working in Bollywood, till things get back to normal. The most targeted face has been that of Pakistani actor Fawad Khan, who was criticized for his silence on the cowardly attacks. Also, due to some hate mongers and careless remarking, some false statements that did not come from him did rounds, and further added fuel to the fire. The actor, who was in Pakistan to be with his wife for the delivery for his second child, finally broke his silence on the matter.

Also Read: Fawad Khan and His Wife Sadaf Blessed With a Baby Girl 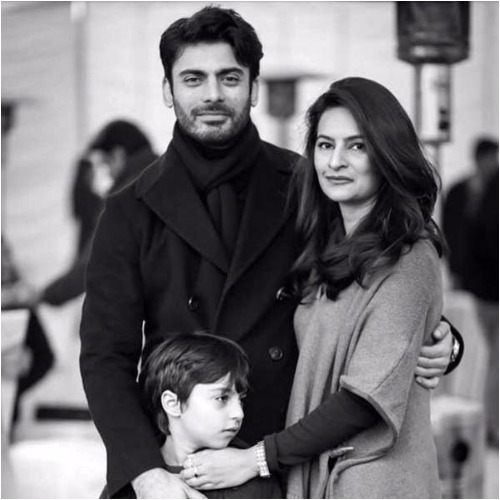 Fawad, who has recently become a father again to a baby girl, posted this status on his Facebook wall.

“I’ve been in Lahore since July as my wife and I had been expecting our second child.

I’ve received numerous requests from the media and from well wishers worldwide asking me for my thoughts on the sad incidents that took place in the past few weeks. As a father of two little children, I pray and wish like many others that together we can build and live in a more peaceful world. I believe we owe it to our children who will shape our tomorrow.

This is the first time I have spoken on the matter. Please disregard any other words attributed to me during this time because I have not said them. I thank all my fans and fellow artists from Pakistan, India and people in general all over the world who have shown continued support for their belief in love and understanding to unite a divisive world.”

He has a point, don’t you think. Peace should prevail, for we pray for the safety of the soldiers who are fighting this meaningless war for us, while we fight amongst ourselves, behind the garb of our social media profiles.