Our beloved Navjot Singh Sidhu has called it quits from the comedy show of Kapil Sharma. Before you jump to any conclusions, no, it is not because of any irreconcilable differences between the two. There is some other reason behind it, and the disclosure has been made by none other than Navjot Singh Sidhu’s wife, Navjot Kaur.

Also Read: Do You Know Kapil Sharma Earns More Than Bollywood A – Listers

According to the wife of the ex-cricketer and current performer and politician, “”Sidhu will now completely focus on Punjab politics. And that is why he has recorded all the shows till September 30 and has already said goodbye to the cast.” 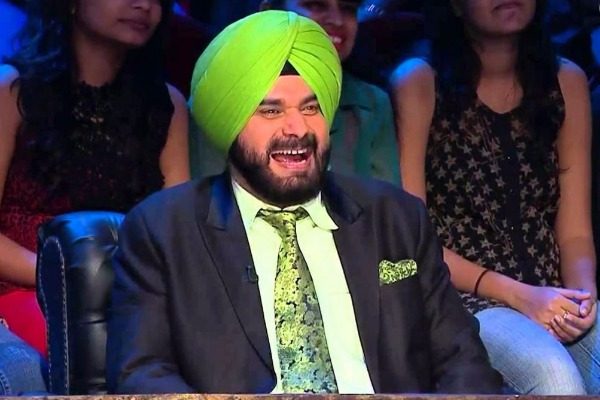 It is to be noted that Assembly elections are soon to take place in Punjab, and Sidhu is planning to be an active politician this time. If sources are to be believed, Sidhu was asked to leave the show so he can revamp his image.

Well, whatever might the reports and rumours suggest, the creative director of the show, Preeti Simoes has certainly waved away this news of Sindhu Paaji leaving the show. Given that we love the jugalbandi this ex-cricketer shares with Kapil Sharma on the show, we too hope that this turns out to be a rumour, nothing more.

Only time will tell.

7 TV Hosts Who Made Their Way Into Bollywood

0 0 0
Previous : Marion Cottilard Squashes All Rumours of Her Being Involved in the #Brangelina Divorce
Next : Ditch the Bun! Try These 5 Trendy French Braid Hairstyles On Your Wedding