The whole world went reeling when Angelina Jolie decided to end her 11-year-old dreamy relationship with Brad Pitt. Not just Hollywood, but fans of the two across the world had tears with the doom of #Brangelina, a tag coined lovingly for them, for they made one stunning pair, there is no denying the fact. Angelina has asked for the custody of their six children, and asked the court to grant Pitt visitation charges. 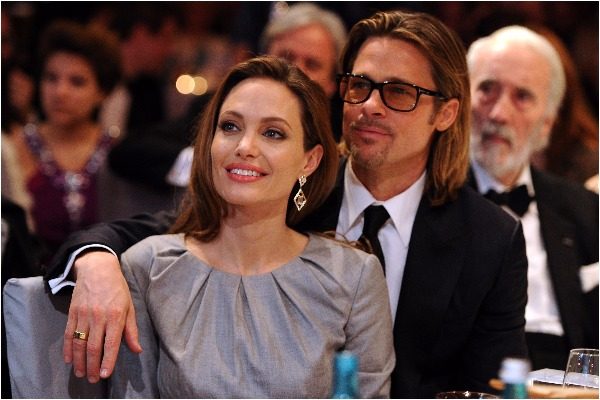 If rumours are to be believed, Brad was cheating on Angelina with French actress Marion Cottilard. Quite astounding, and somewhat sounding like history repeating itself, as it was widely known that Brad cheated on his ex-wife Jennifer Aniston with Angelina, though the later vehemently denied being a home breaker. However, 11 years down the line, the incident was a forgotten one as Brad and Angelina’s family and love story brewed and blossomed.

To add fuel to the fire, Marion’s status on Instagram which was hint and announcement of her being pregnant further became a hazy hustle amongst the paparazzi and fans alike. However, the actress has come out in the open, putting the senseless rumours to rest.

Marion, 41, confirmed the news that she is indeed pregnant, and that the baby is definitely not Brad’s. The ‘Allied’ star said, “Firstly, many years ago, I met the man of my life, father of our son and of the baby we are expecting. He is my love, my best friend, the only one that I need.” 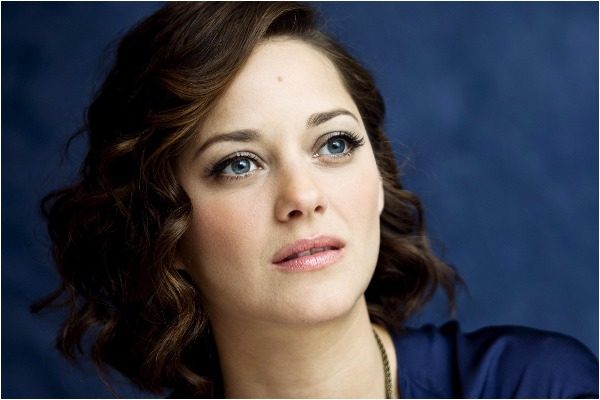 She further added that she was being unnecessarily being dragged into the personal drama of Brad and Angelina. She said, “Secondly to those who have indicated that I am devastated, I am very well thank you. This crafted conversation isn’t distressing,” She also playfully reprimanded media’s role in the whole affair, stating, “And to all the media and the haters who are quick to pass judgment, I sincerely wish you a swift recovery.”

She also passed on her wishes to the now separated couple, saying, “Finally, I do very much wish that Angelina and Brad, both whom I deeply respect, will find peace in this very tumultuous moment.”

0 0 0
Previous : Jennifer Aniston’s Reaction to Brad Pitt-Angelina Jolie Divorce is Going to Make You LOL So Hard
Next : What! Is Navjot Singh Sidhu Exiting from The Kapil Sharma Show?