The light festival was celebrated by many of the B-Town stars and so the dashing Karan Johar also did not took a back step in throwing a lavish Diwali party. After Shah Rukh Khan, Shilpa Shetty and Kareena Kapoor, Karan Johar hosted the grand Diwali bash.  Many of the celebutante attended the fancy soirée.

The twinning twins surrogate munchkins of Karan Johar were the centre of attraction of the evening. Always stylish Karan Johar wore a black embroidered kurta from Rohit Bal’s latest collection and his son wore the same dress. Both father and son were slaying the evening with their stunning looks. Even almost all the attendees snapped with these buds. 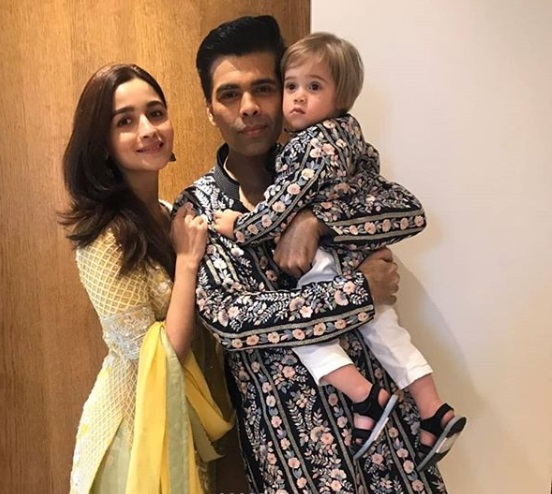 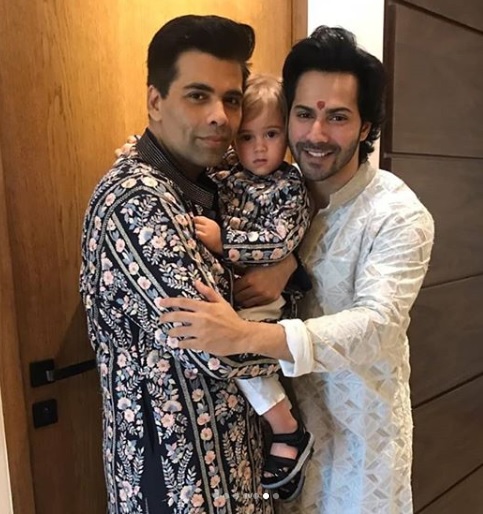 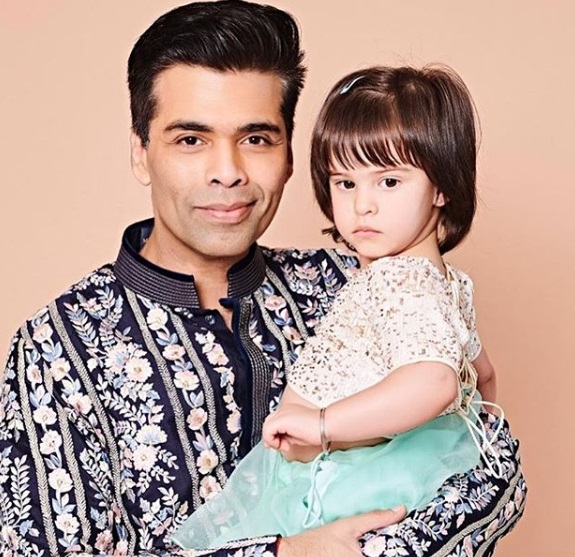 The party was attended by handsome Varun Dhawan along with his alluring girlfriend, Natasha Dalal. Varun was looking even more stunning in his black pathani kurta with his gf beside him wearing a mint green lehenga with matching accessories. 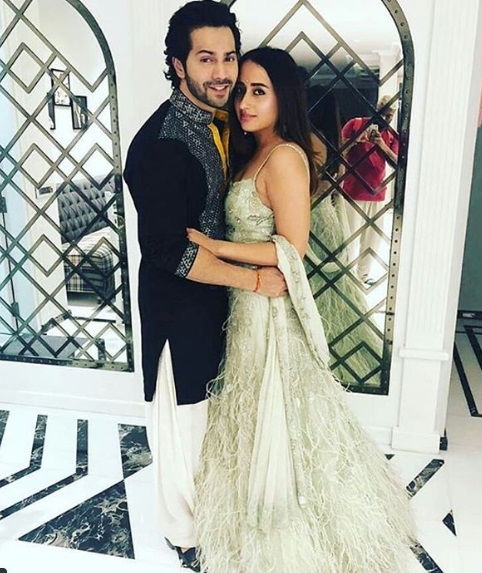 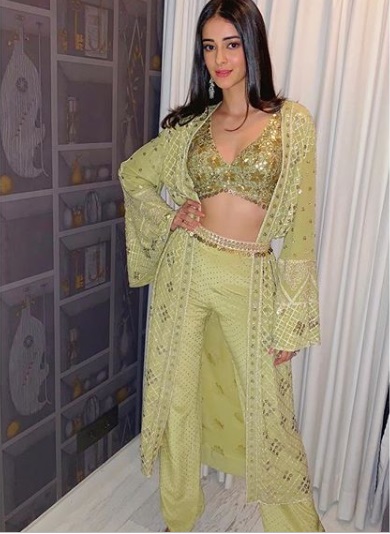 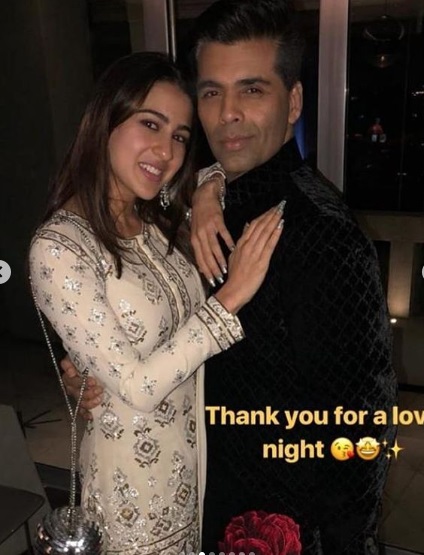 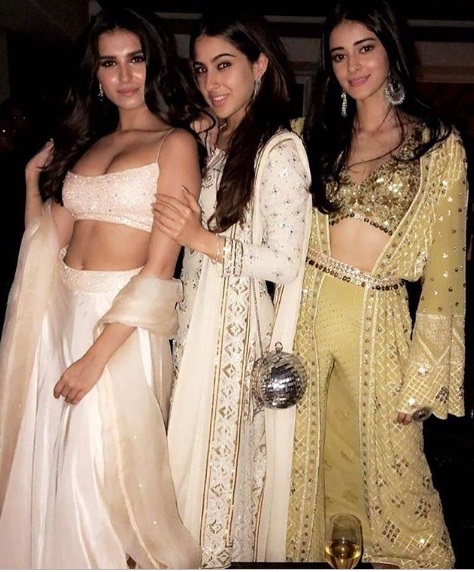 Kareena Kapoor draped a deep green saree and a matching emerald rock of neck-piece. Kartik Aryan too attended Karan Johar’s Diwali bash in a white chikankari kurti.. As the sizzling showstoppers of the year – Kareena and Kartik posed together, fans are excited to see them together on the silver screen. 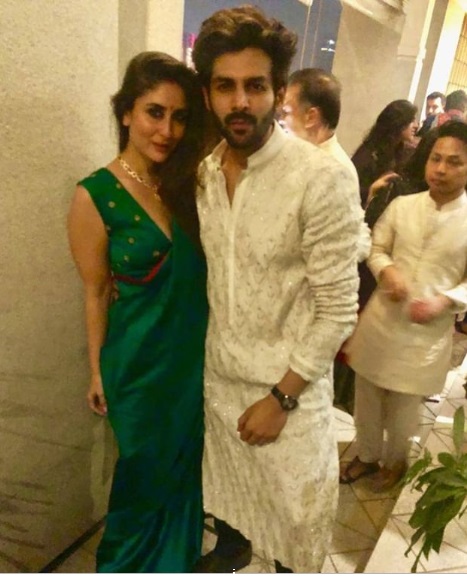 The sexiest and the hottest Malaika Arora draped a see through saree from Raw Mango. Whereas, his rumored boy friend Arjun Kapoor arrived in blue bling kurta with his uncle Sanjay Kapoor. 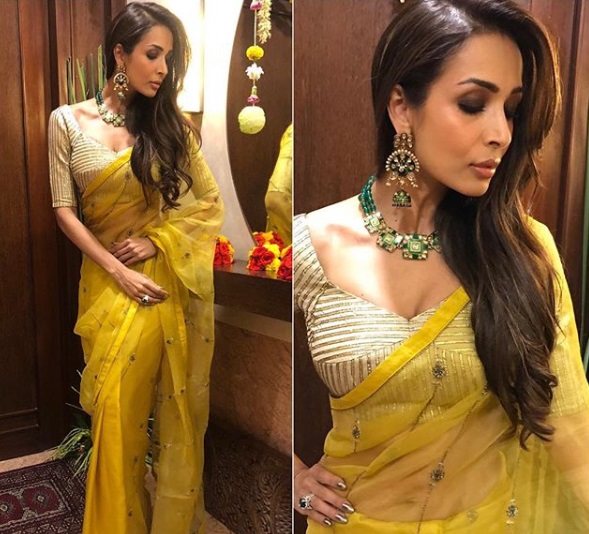 Soon to-be-married, Deepika Padukone and Ranveer Singh too attended the Diwali party before they tie the knot on Novmeber 14. The charming Deepika was looking astounding in her black embroidered saree along with beautiful earring. The Kohl added extra prettiness to her get up. Ranveer singh came in proper party look with white turban and kurta. 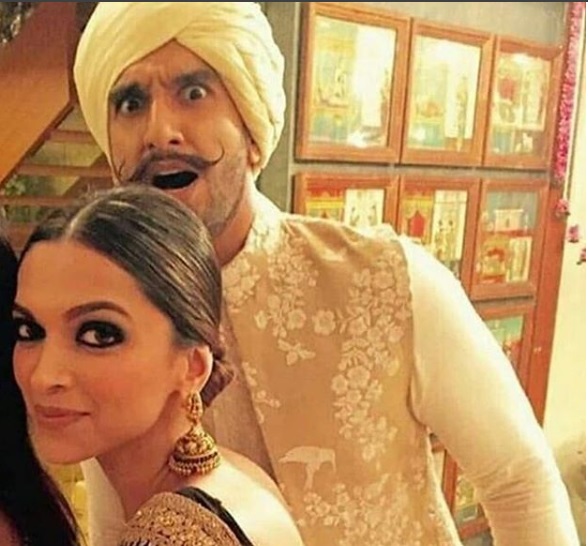 Yet another famous couple and soon-to-be-parents, Neha Dhupia and Angad Bedi attended the party. 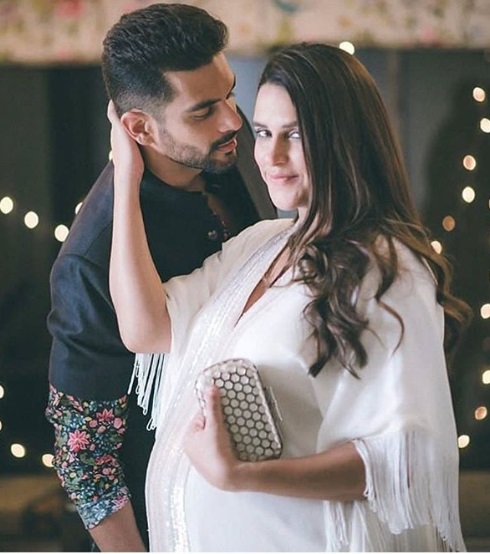 Dia Mirza also stepped in her usual soberness along with her husband Sahil Sangha. 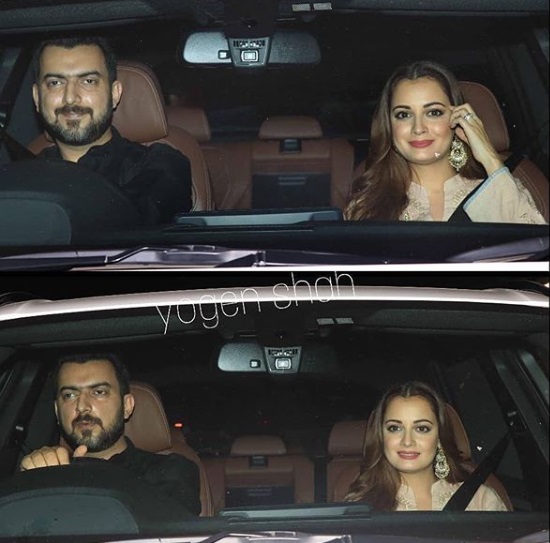 Shraddha Kapoor was seen with her rumoured boyfriend and photographer Rohan Shreshtha in a gorgeous cream colored lehenga. 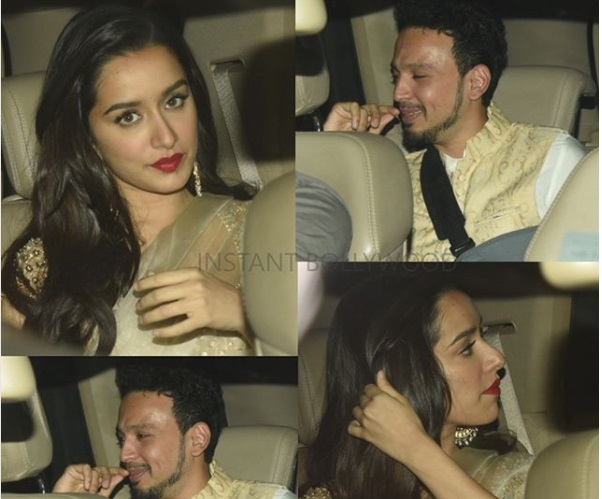 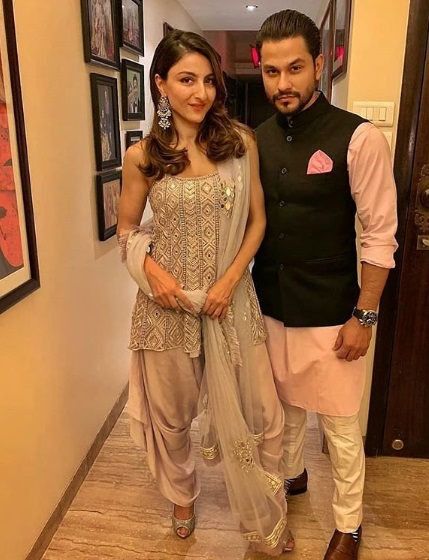 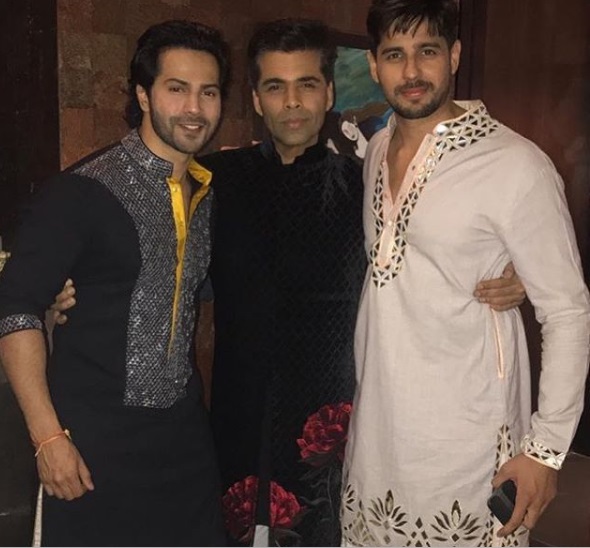 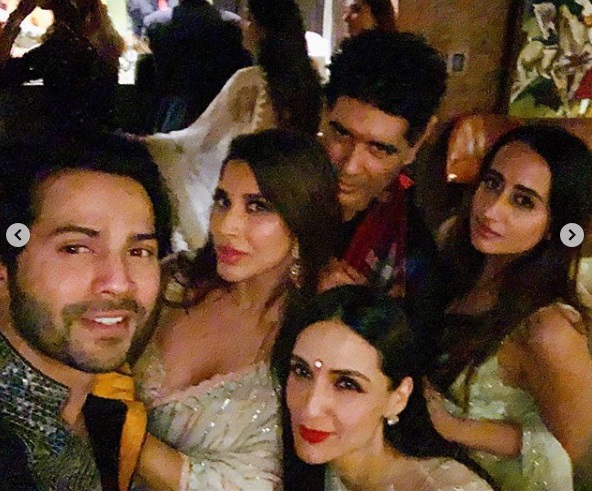 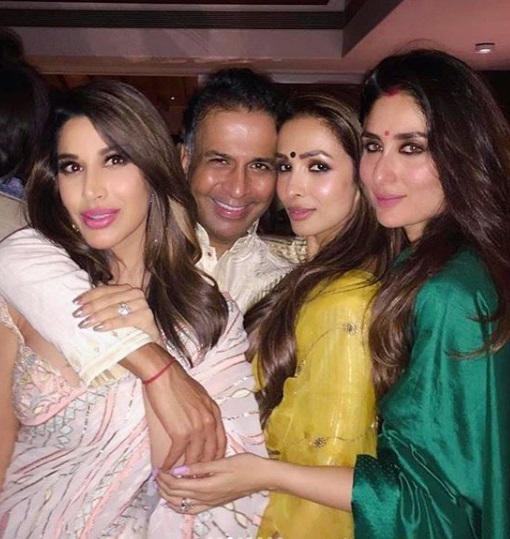 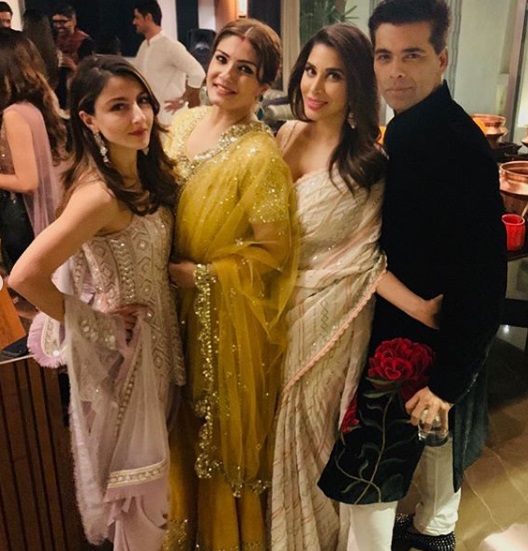 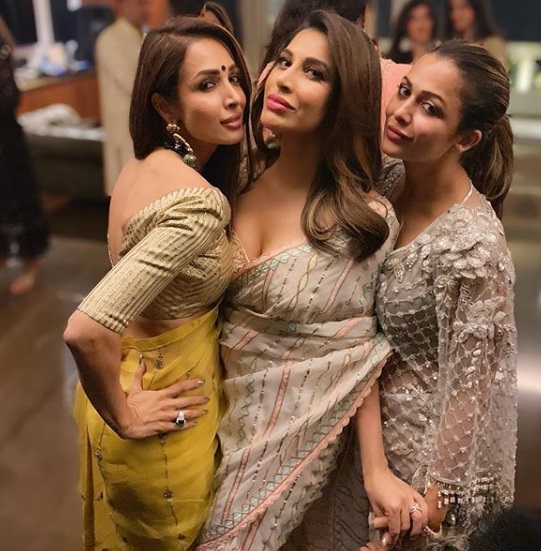 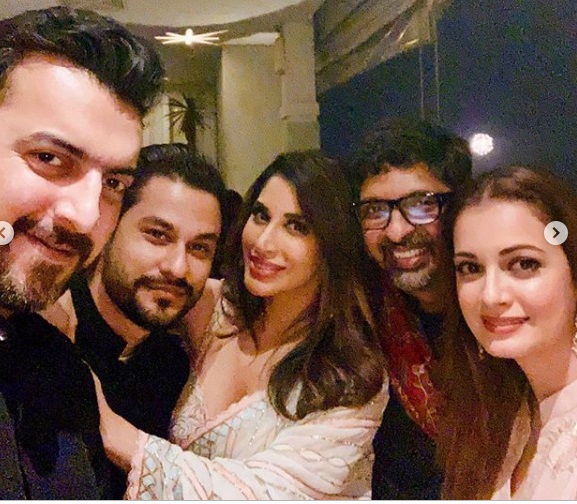 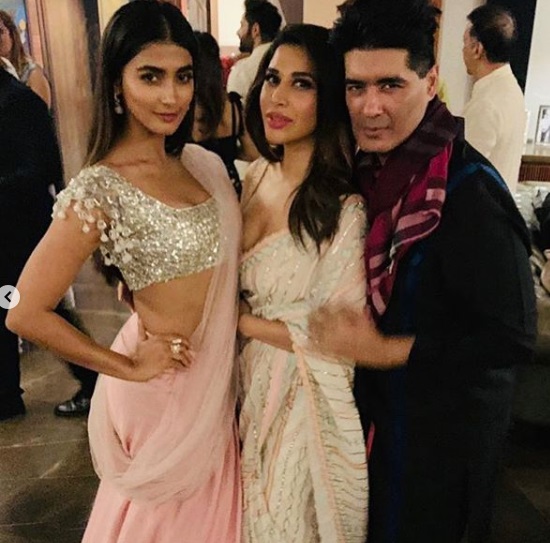 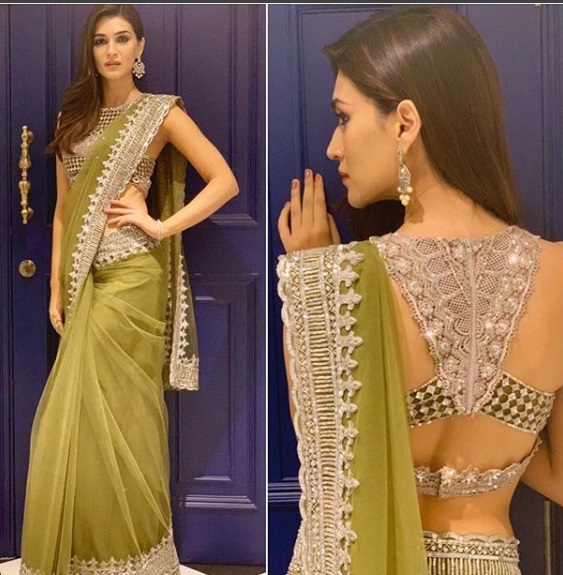 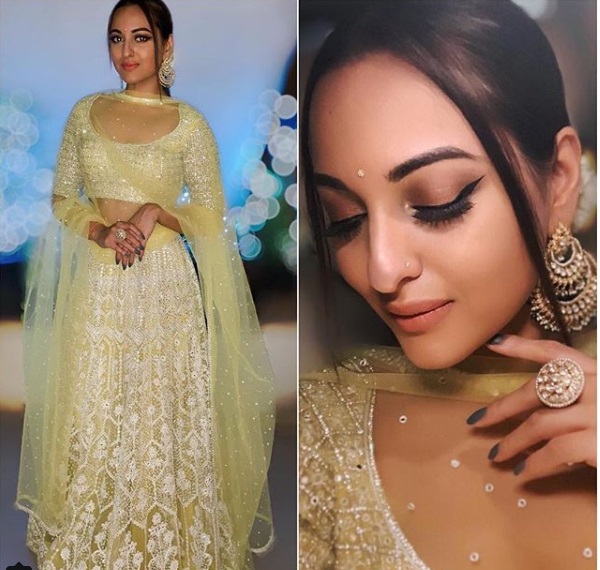