International star Jackie Chan received a grand welcome in Indian culture style as he landed to Mumbai for the promotions of his upcoming film, ‘Kung Fu Yoga’. Co-star Sonu Sood welcomed Jackie Chan at the airport and later accompanied him to ‘The Kapil Sharma Show’ for the promotions. Earlier today, the team was clicked outside the sets of Kapil Sharma Show’s, where Jackie Chan and Sonu Sood were joined by actresses Disha Patani and Amyra Dastur.

It is going to be one hilarious episode as two incredible comedians, Kapil Sharma and Jackie Chan will be seen under one roof. While the episode is going to be a perfect treat to watch, we bring some interesting happenings from the shooting. One can see in the photos, Sonu Sood and Jackie made an entry on the show on a bicycle. That’s not all, there is going to be laughter in abundance. In fact, actress Raveena Tandon, who was at the Film City, could not stop herself to visit Kapil Sharma sets to meet Jackie Chan. The actress made a surprise entry and also took the opportunity to take a selfie with Jackie Chan.

Check these pics of Jackie Chan from airport welcoming to promoting at Kapil Sharma Show with his co-stars. 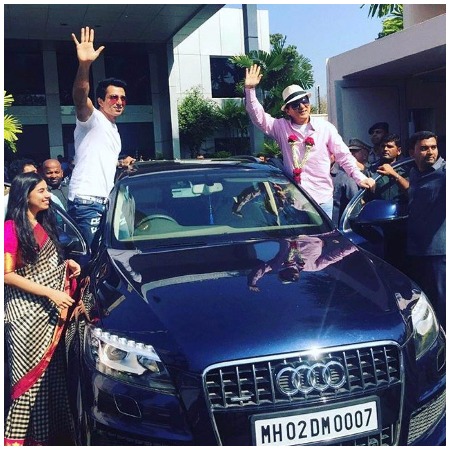 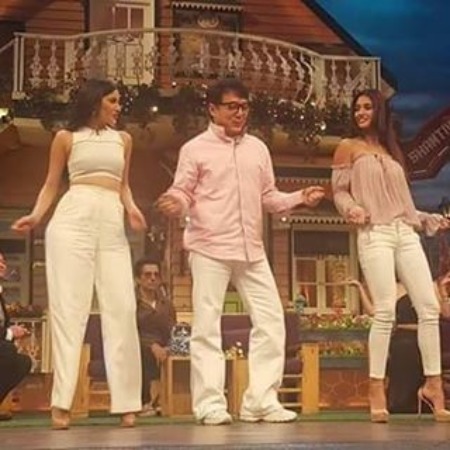 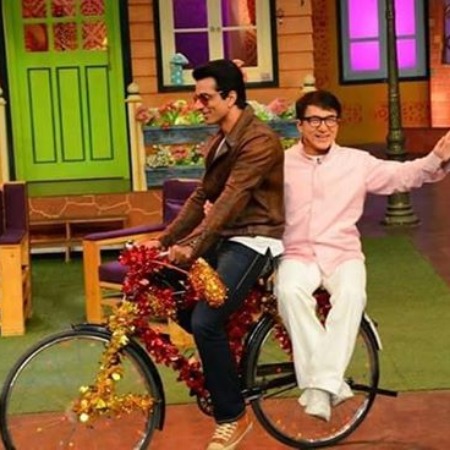 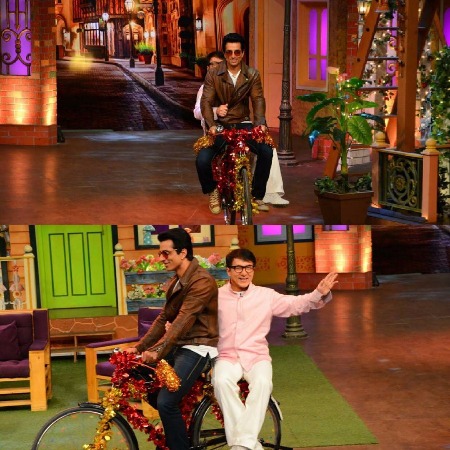 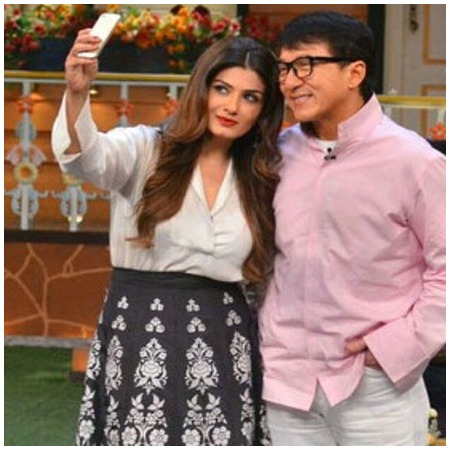 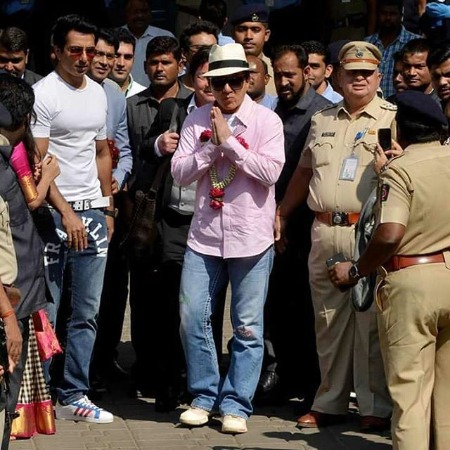 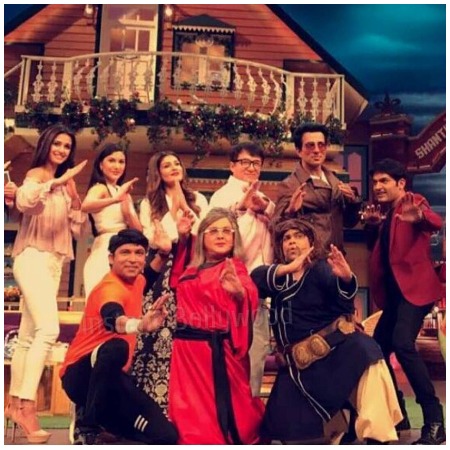 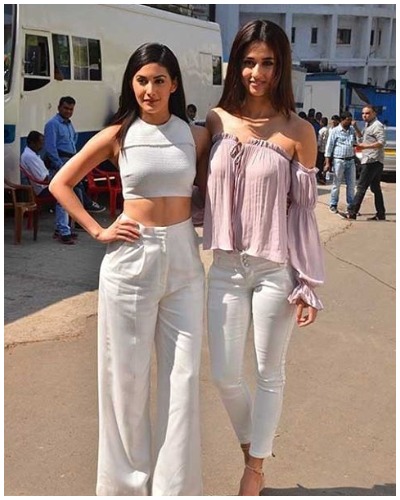 The film is releasing on January 27, 2017. We are all super excited to see the tadka of Indian choreography with ace action actor Jackie Chan dancing on it.

0 0 0
Previous : Being Single to Facing Racism: 7 Bold Revelations Made By Priyanka Chopra On Koffee With Karan 5!
Next : Shah Rukh Khan’s Co-star Mahira Khan Expressed Her Anger On Being Sidelined For Raees Promotions!