Bollywood celebrities and their luxurious lifestyle is no surprise. B-town celebs are often spotted in expensive designer wears. Like the one Shah Rukh Khan’s daughter, Suhana Khan wore at a recent event. The star kid was seen wearing a simple orange dress worth Rs 60,000. Well, when it comes to opting lavish things, filmmaker Karan Johar also tops the list. 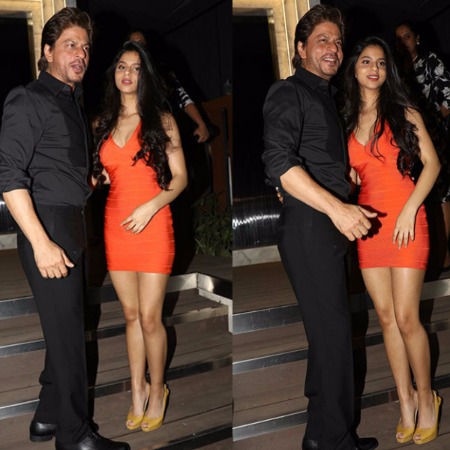 Karan Johar was recently spotted at Mumbai airport while leaving for the upcoming IIFA2017 Awards in New York. However, what caught our attention was that quirky cat print tote. That red bag with a cat print is the GG Supreme tote by Gucci and it costs $2300, which is Rs 1.5 lakh. Yes, you read that right!

Enough for a person to enjoy a Euro-trip for almost 10 days in that same amount. Isn’t this leaving you green with envy already? Well, the over-the-top price range is quite normal for Karan Johar considering the amount of money he spends on his lavish-looking films.

Also, if you don’t know, Karan Johar ranks 48th in Forbes’ Richest Indian Celebrities list and so, a bag worth Rs 1.5 lakh is not a big deal for the director, producer.