ICW 2016 has ended, and given us a glimpse of how beautiful going back to the roots can be, albeit with our own touch of modernism. From Persian waves and courtesans in their legendary avatars, from a coy yet confident bride, to her wavering moods, we had seen it all till day four. So what was left that could make the grand finale worth it? But aces don’t struggle to bring out the best of creativity and Manav Gangwani and Rohit Bal proved just that.

Day 5 of the Indian Couture Week 2016 started off with the collection by Manav Gangwani, whose works took cue from the yet unexplored ‘Mughal’ era. Taking just the right threads out of the regal time period, Manav wove a beautiful story ‘Begum-e-Jannat’, with Kangana Ranaut looking ever so ethereal as the showstopper. 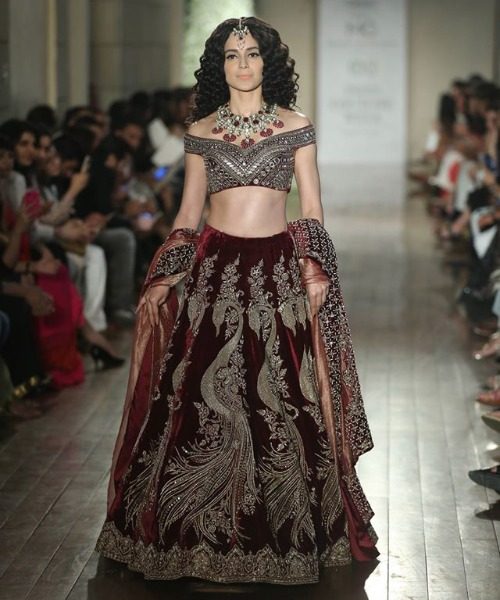 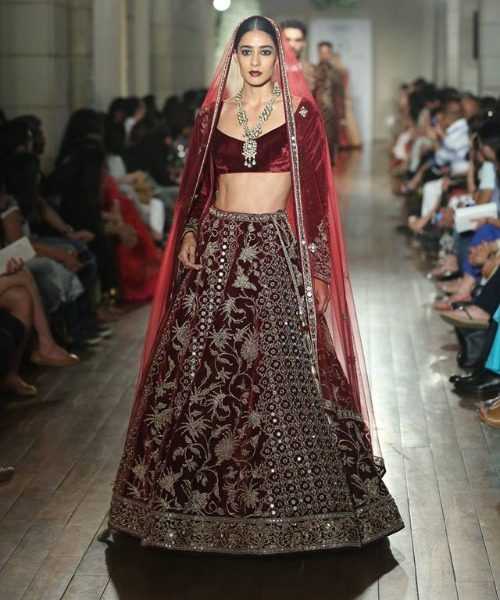 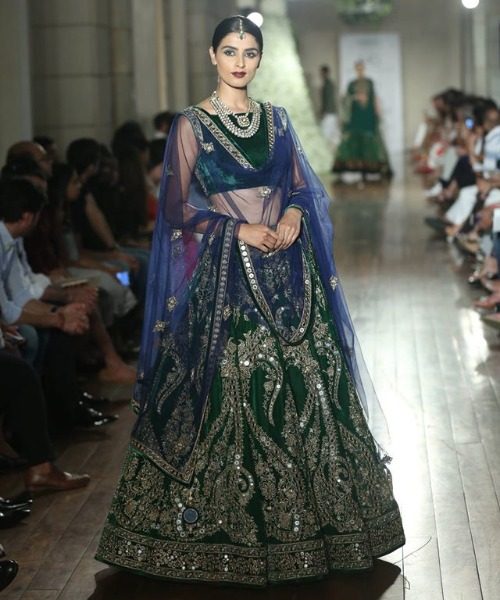 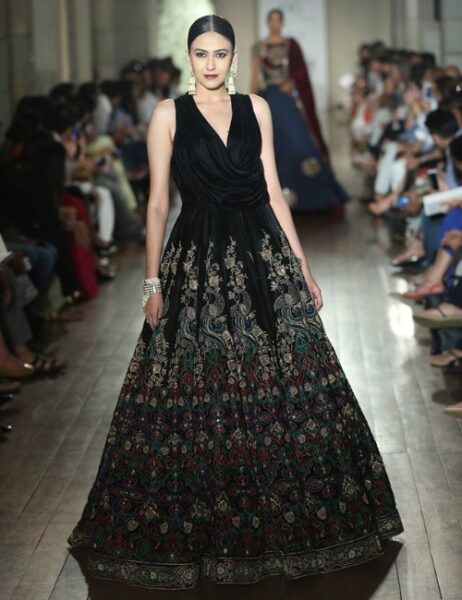 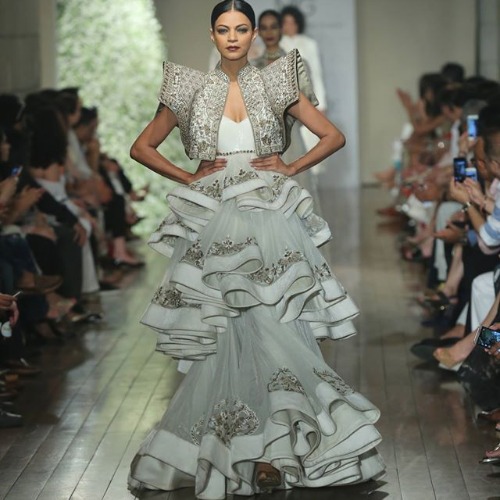 Isn’t she radiating like a diva from the Mughal times? Simply gives us yet another reason to fall in love with the ‘Queen’ of Bollywood, Kangana Ranaut.

Moving over, witnessing the finessing finale by Rohit Bahl, was a dreamy experience, named ‘Kehkashan’. When you think that you have witnessed bridal beauty in its all forms, coy or fierce, traditional or modern, there it was, Rohit Bahl’s masterpiece collection of ICW 2016, waiting just for you. And truly, like the name of the collection, the heavens opened up as the beautiful stars rained on the ramp to create a gorgeous galaxy of its own. It was Russian royalty, it was the beauty of Kashmir, it was the fierce madness of King Henry VIII, it was the culmination of every extreme, exploding in a beauty so fierce. 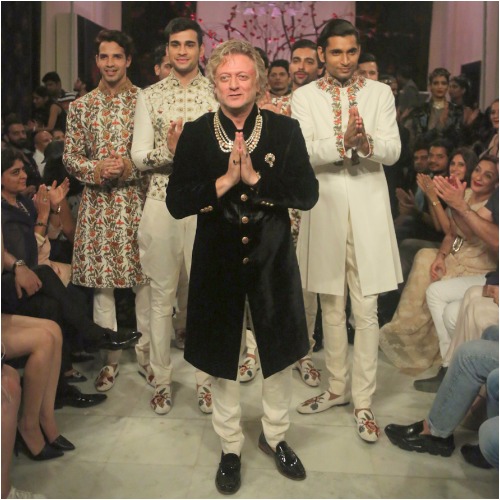 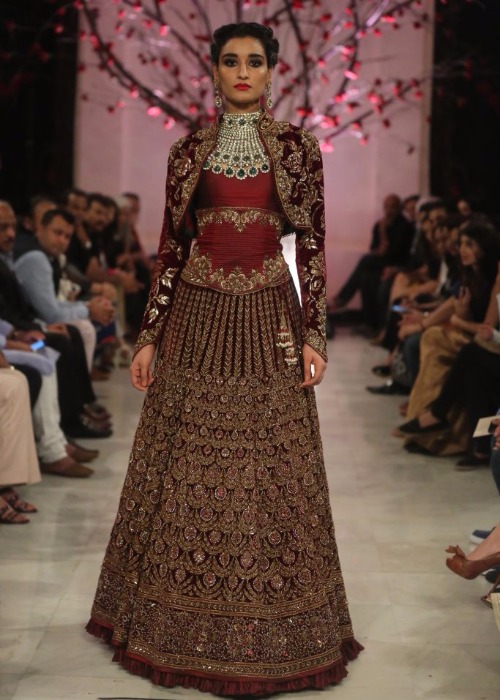 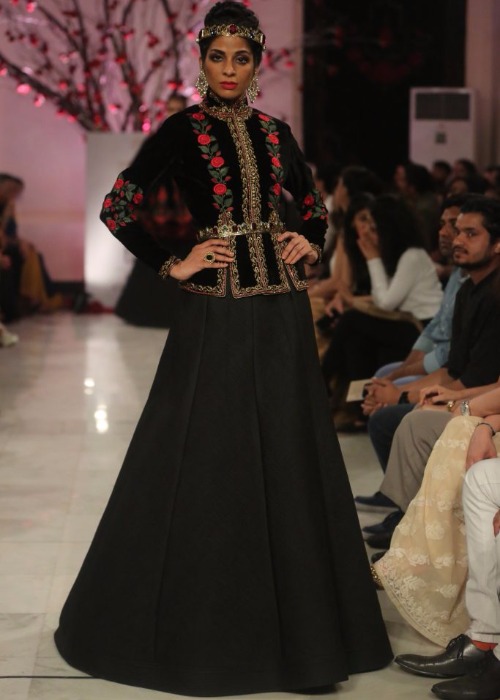 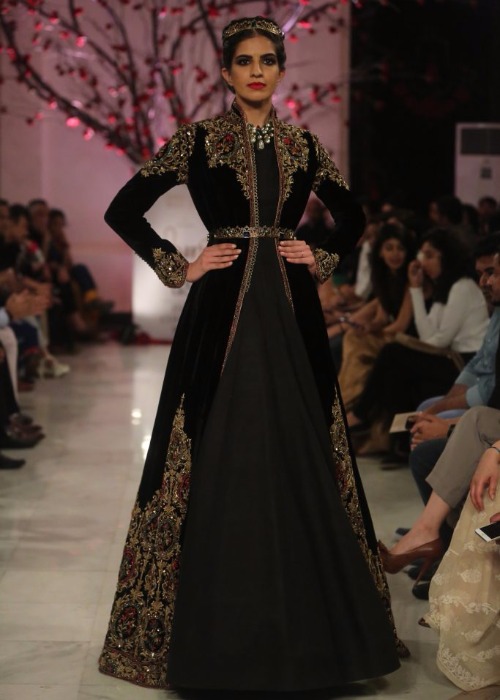 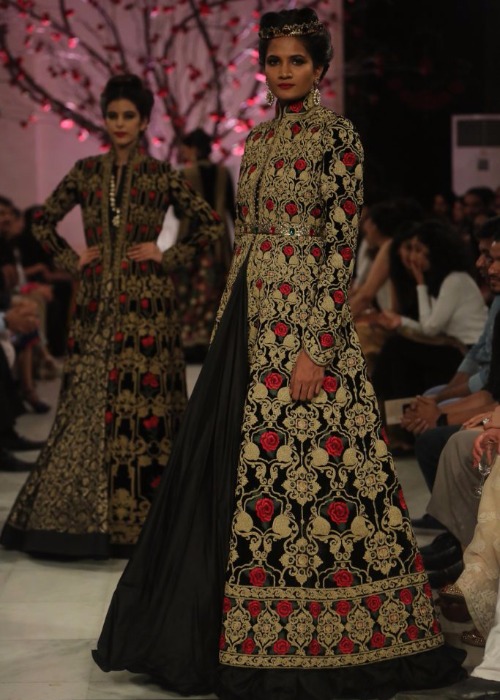 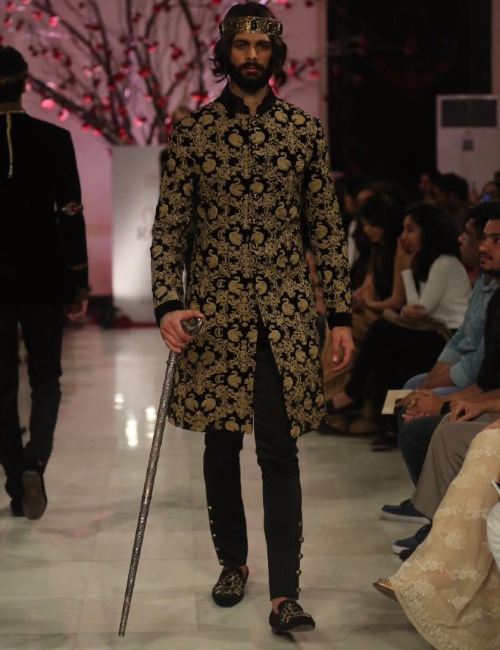 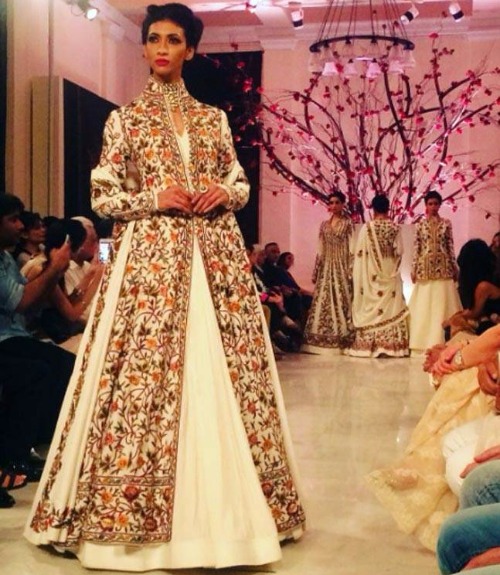 And with this, the gorgeous celebration of Indian couture came to an end.

0 0 0
Previous : Divyanka Tripathi and Vivek Dahiya’s ‘Rang Dey’ Video is Magical and Mesmerising!
Next : 5 Quick and Easy Ways to Get Rid of Oily Face Skin