We have been treating you day in and day out with some of the most enchanting couture that our designers had to present, this Indian Couture Week, 2016, day by day. The raining beauty of bridal wear is just taking our hearts away, and making us ache for more. We have already given you eye watering details of the first three days of couture, and now it’s time for day four. So, let’s delve in.

Day four of the Indian Couture Week 2016 saw the creations of budding young designers Varun Bahl and Gaurav Gupta, and we were showered with bouts of scented fantasies and flowing flares like the lost songs of gorgeous landscapes.

First up was Varun Bahl’s ‘Vintage Garden’, which played with the delicate floral patterns, going back to the ancient roots of heritage, when traditions were woven into fabrics. The highlight of his collection was heavy embroidery onto fabrics that were feather light, the love of a young and modern bride. Though there was no show stopper, like Varun’s all shows, but the designer sure had the top notch from the industry cheering for him.

Take a look as all the dreams of romance came alive in this vintage garden from Varun Bahl. 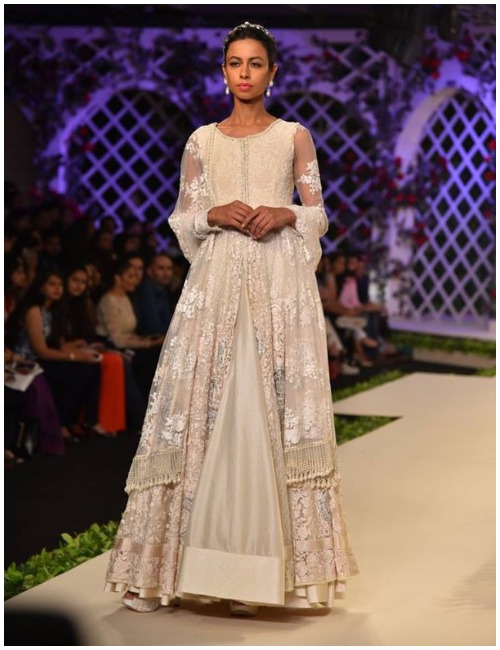 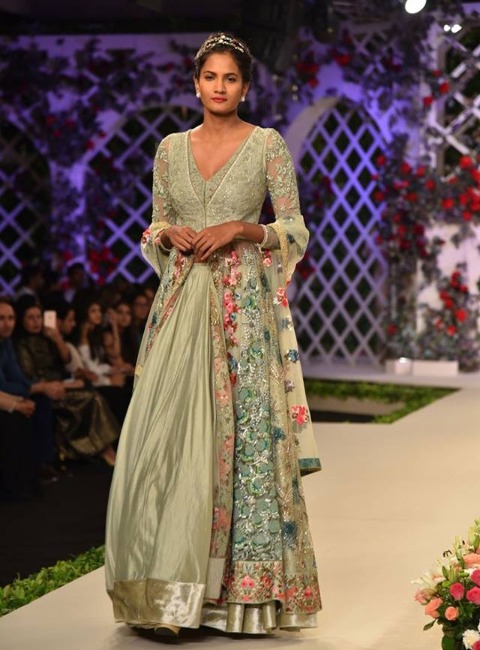 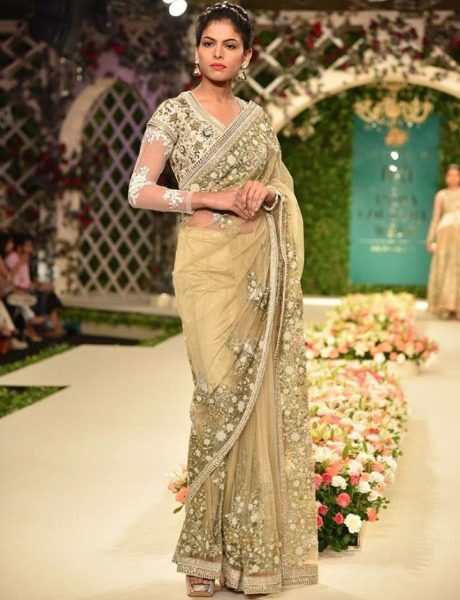 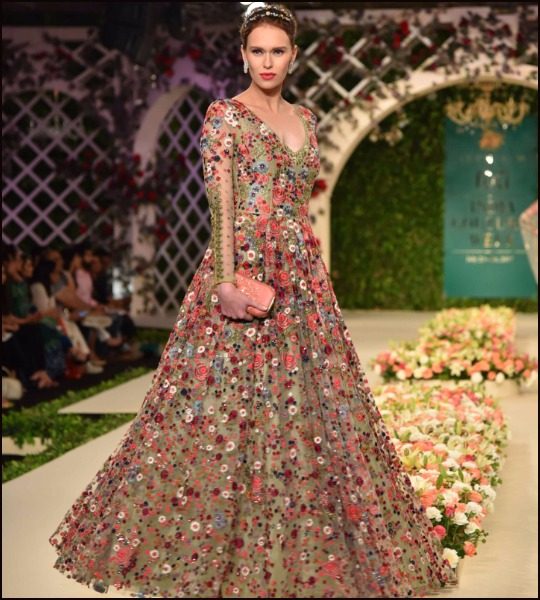 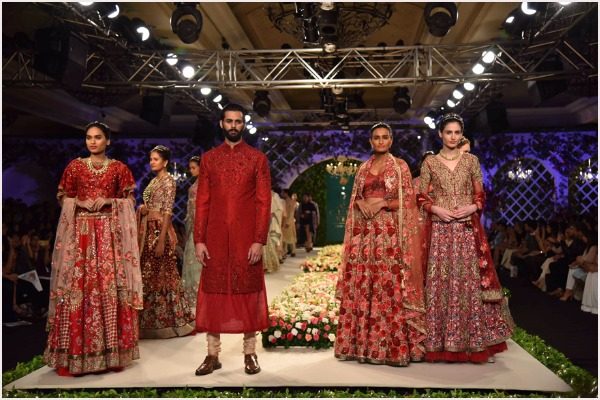 After Varun Bahl’s stunning florals that graced our hearts with its fresh scent, and enchanted our eyes with its mesmerizing visuals, it was the turn of Gaurav Gupta, whose collection ‘Scape of Songs’ was inspired by none other than the current and raging TV series and novella collection, ‘Game of Thrones’. Yes, even we wondered as to hat novelty Gaurav could bring in using the traditional Indian elements with the political regal drama. The results quite took us by surprise. Cherry on the cake? It was the newbie Bollywood actress Saiyami Kher, who looked like a dreamy vision as we walked the ramp as a show stopper for the designer. Saiyami will soon be seen making her debut in ‘Mirzya’, opposite Harshvardhan Kapoor, the scion of Anil Kapoor. 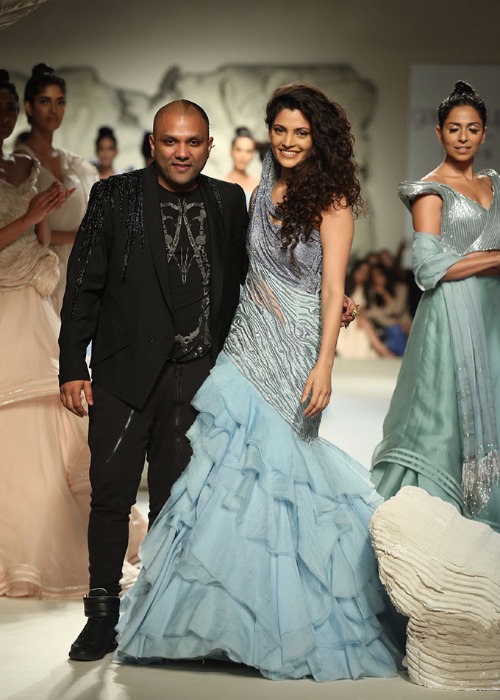 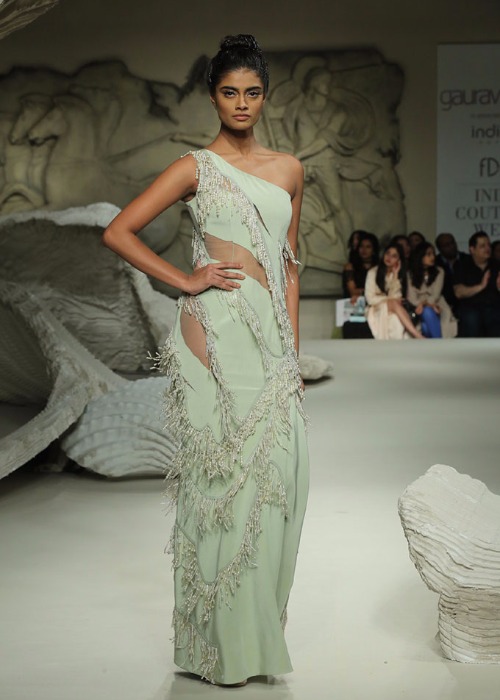 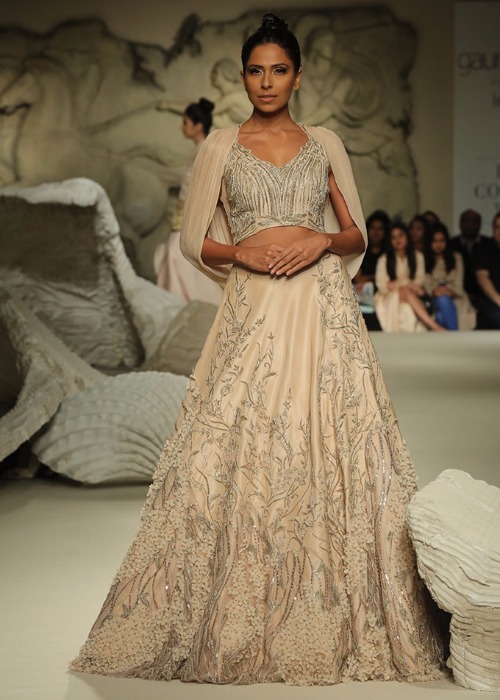 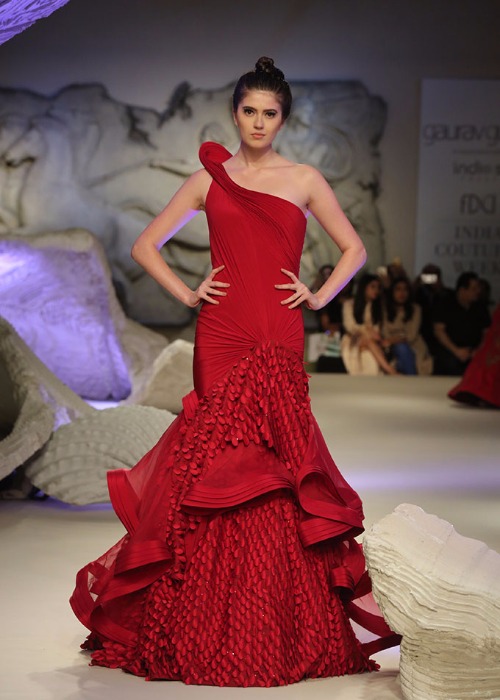 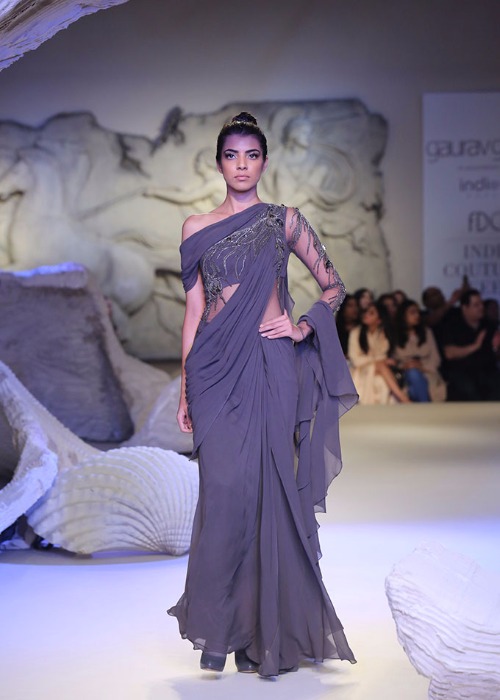 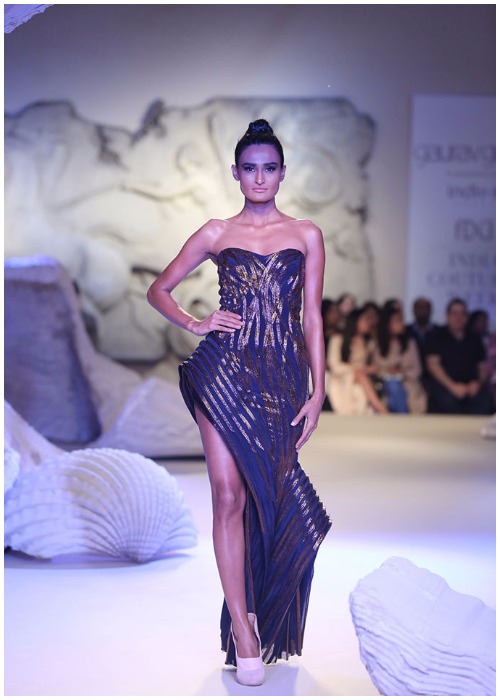 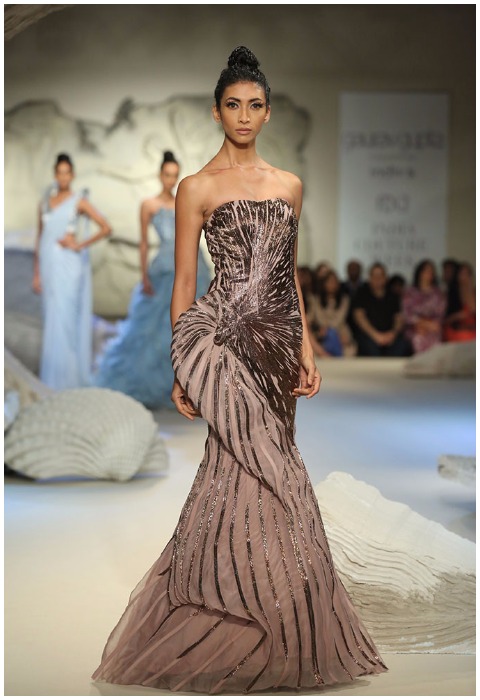 Stay tuned as next we’ll bring you the last day of the couture fest, the grand finale in all its glory, next.

0 0 0
Previous : Day 3: Divya Kumar Khosla and Yami Gautam as Showstoppers at Indian Couture Week 2016
Next : What is Draping Makeup Technique – Know all about it!