Yeah, we know the feels. The hearts across the world shattered into a million pieces when the most adored couple Brad Pitt and Angelina Jolie ended their 11-year-old togetherness, thus marking the end of Brangelina, a term that had been fondly created for the two. The two had got married in the year 2014 in the presence of their six children. It really seemed that all was going in favour of the two, including the cupid, and that after being in multiple wrong relationships, the two found solace in each other’s arms. Alas, how wrong were we and how fragile are relationships, hung by one delicate thread.

However, on the other, lighter side, we definitely wanted to know what was Brad’s ex-wife Jennifer Aniston’s reaction on the same. Everyone knows that the two ended on a bitter note when Brad left Jennifer for Angelina. Though Angelina always maintained that she was not a home breaker and that Brad and Jennifer were already separated when Brad met her, the news that floated was that Brad cheated on Jennifer with Angelina. 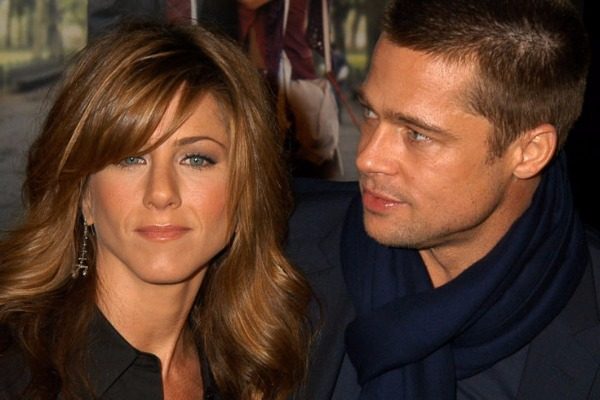 When asked about Brangelina’s split, the ‘F.R.I.E.N.D.S’ star surely did not disappoint us. As per a leading daily, Jennifer said that it was ‘karma’, and history sure repeated itself. The actress, who is blissfully happy in her marriage with Justin Theroux, said that she was extremely satisfied that this happened, and it was nothing but ‘karma’ what goes around, comes around.

Well, knowing about the Jennifer-Brad spat in 2005, when Brad fell for Angelina, leaving Jennifer stranded, seems like the ‘Cake’ star isn’t too wrong in gloating over this report. It really has been revenge for her, served sweet.

0 0 0
Previous : Heartbreak Alert! Bollywood’s Cutest Couple, Sidharth Malhotra and Alia Bhatt Are No Longer Together
Next : Marion Cottilard Squashes All Rumours of Her Being Involved in the #Brangelina Divorce