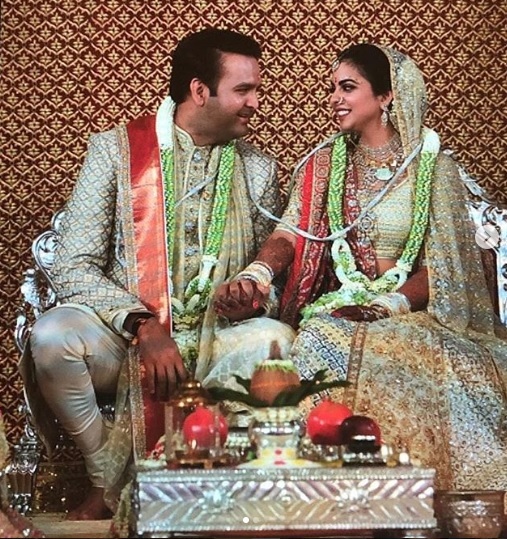 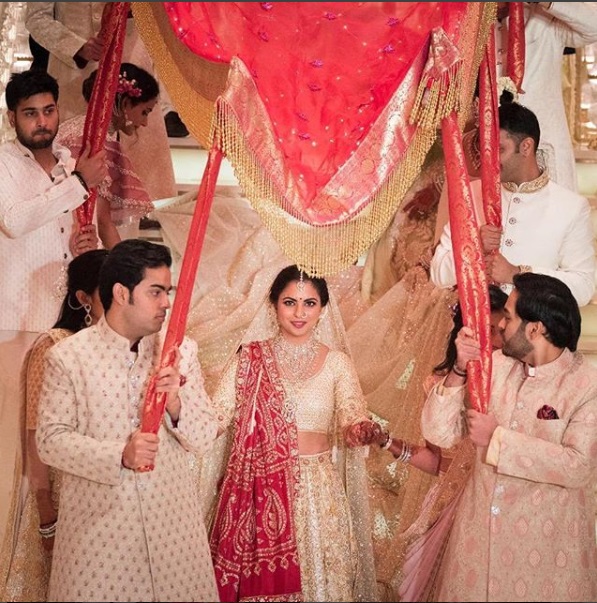 Watch video of their varmala ceremony

From politicians to cricketers to Bollywood actors, there were few VVIPs names from the worlds of business, politics and entertainment among the guest list. 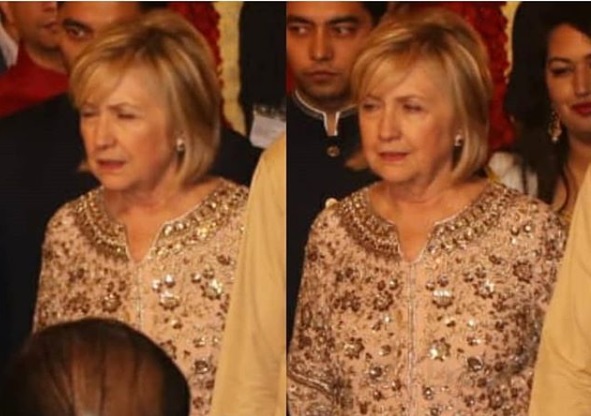 From cricket world Sachin Tendulkar and his family, Yuvraj Singh with his mother and wife Hazel Keech, Harbhajan Singh were among the names attended the wedding.

Isha Ambani Trolled For Getting Engaged To Anand Piramal, Calling Him Uncle & Old 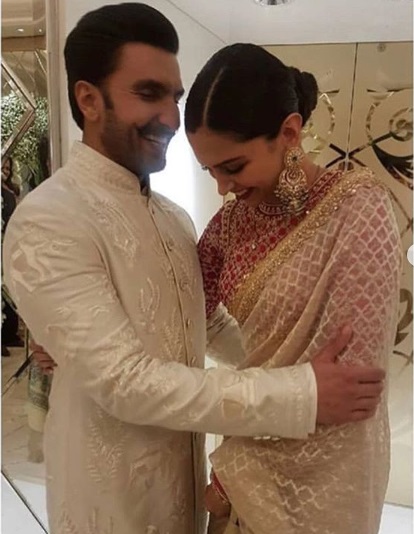 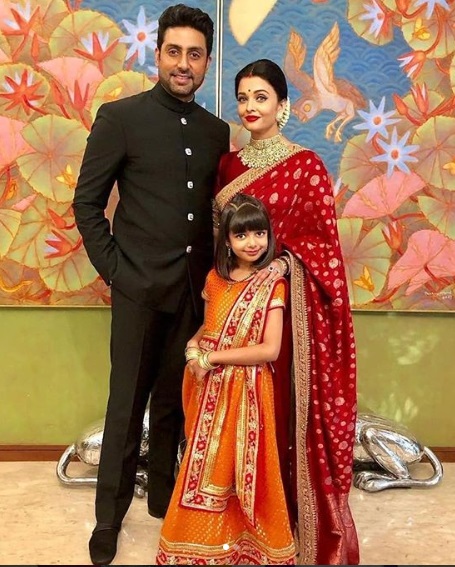 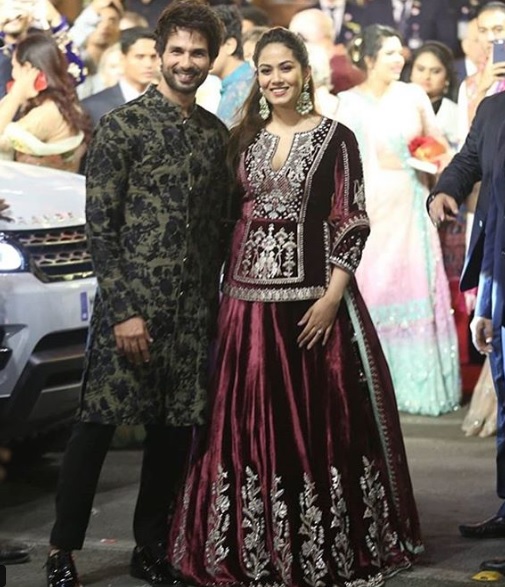 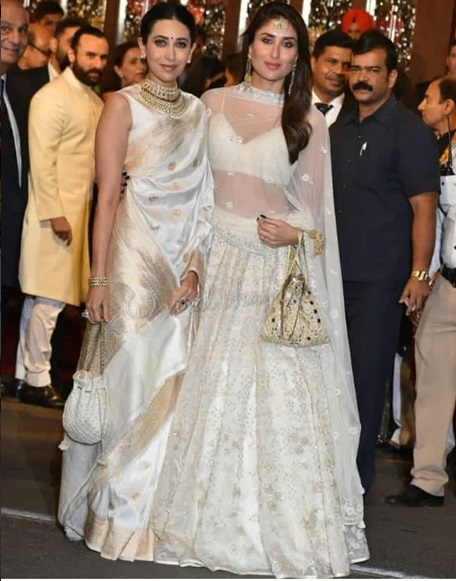 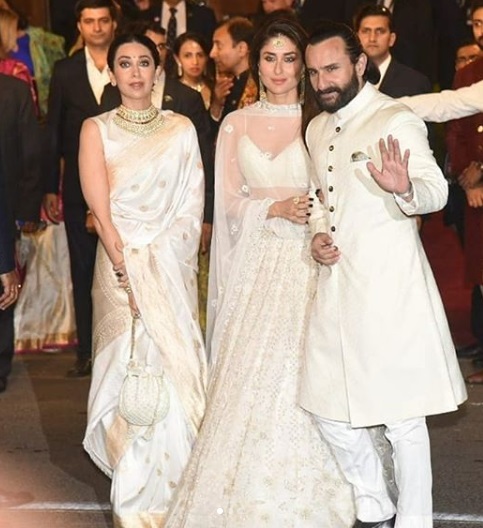 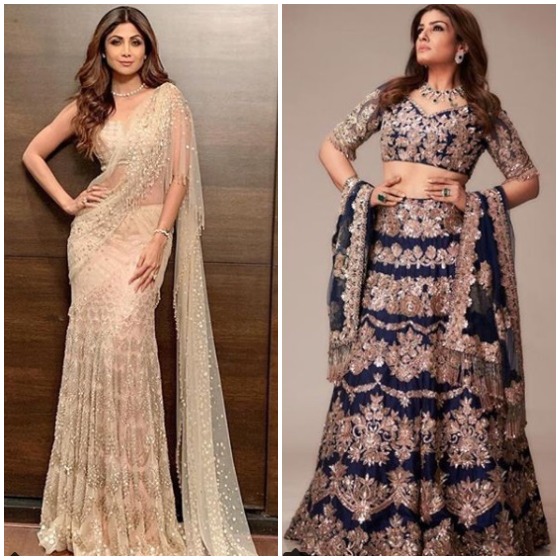 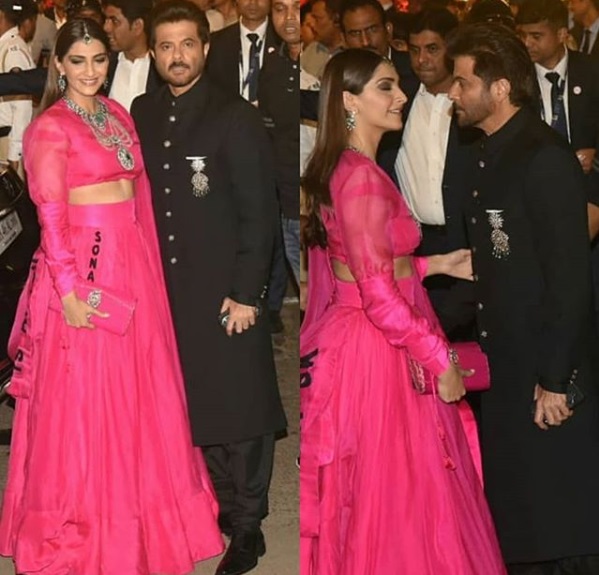 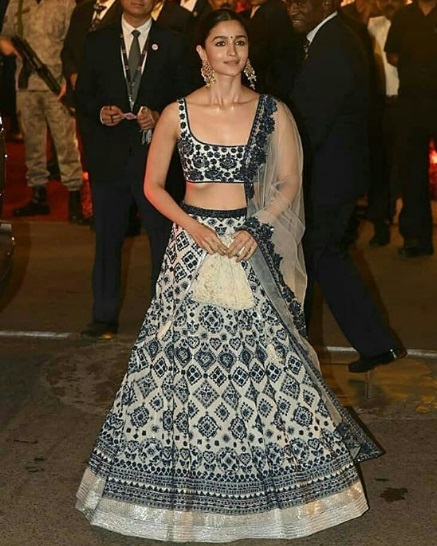 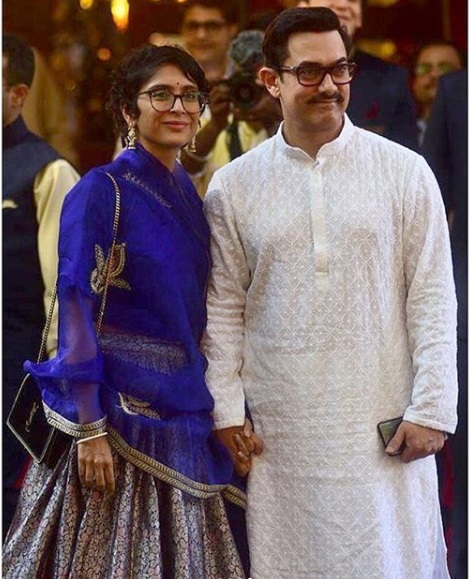 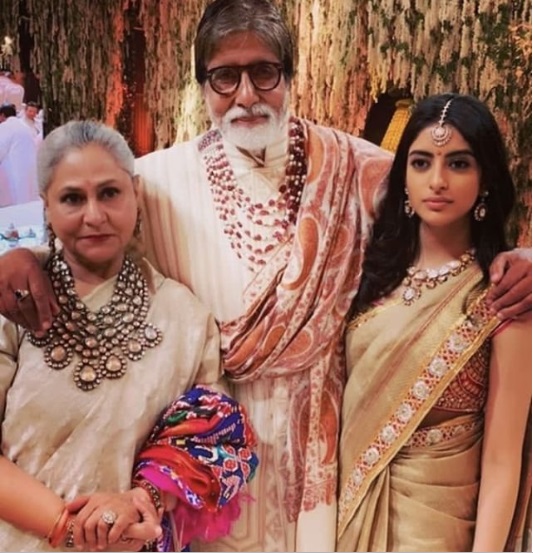 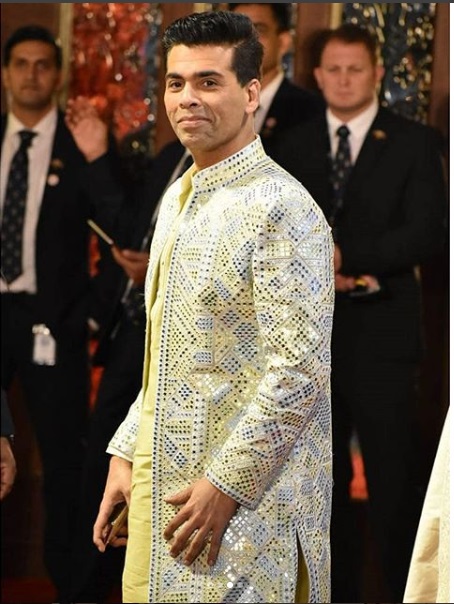 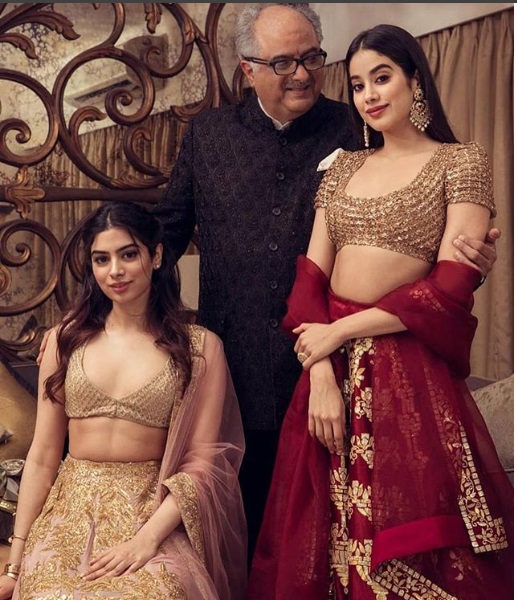 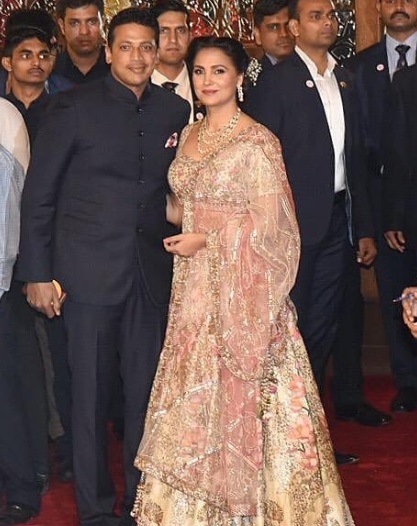 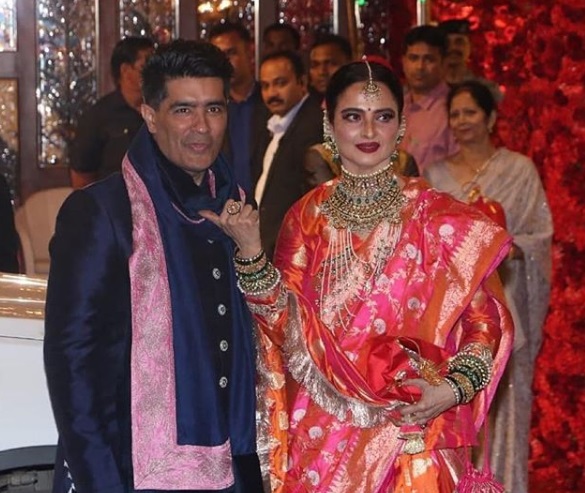 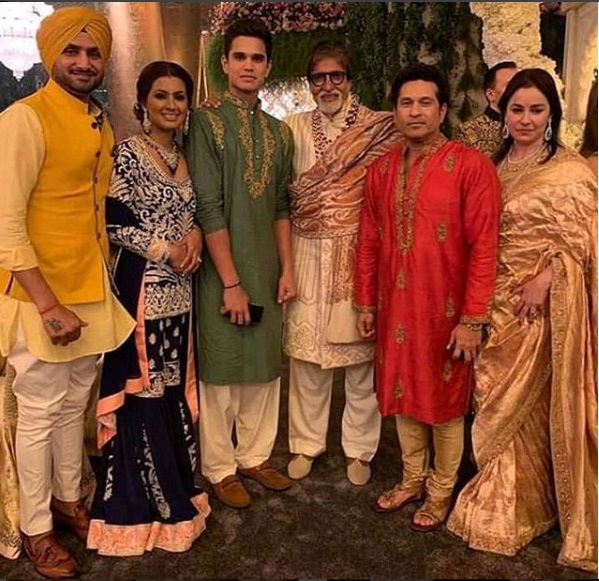 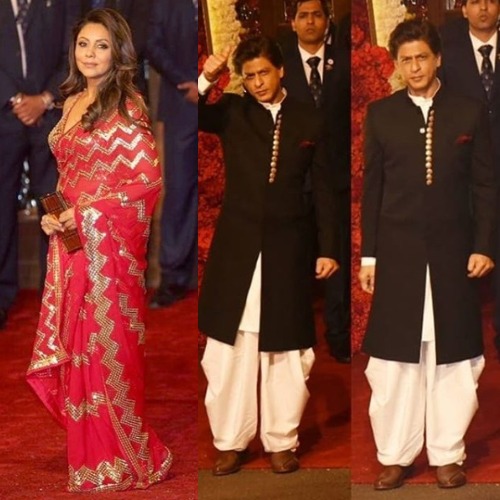