After celebrities rocked the Golden Globes red carpet in Black dress in solidarity with Time’s Up movement, Stars descended the blue carpet in pastel shades of color at the 23rd annual Critics’ Choice Awards 2018 on Thursday night in Santa Monica.

Olivia Munn is hosting the show, at which a cast of celebrity presenters will announce film and TV critics’ picks for the best work of 2017.

Here is who wore what at Critics’ Choice Awards 2018: 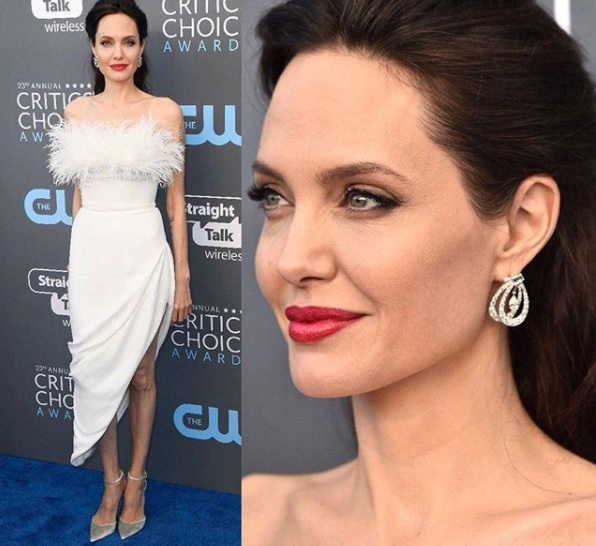 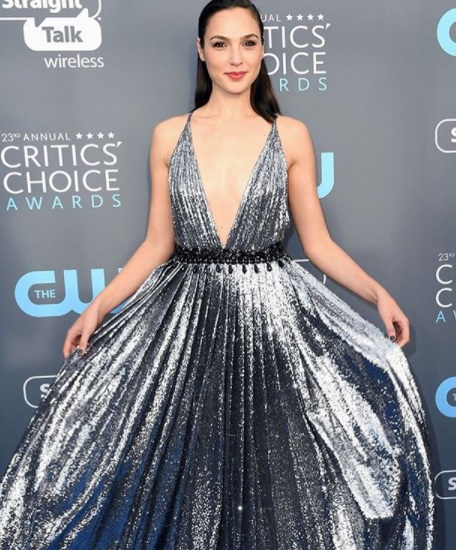 Jessica Chastain chose green color loosely pleated gown with a cut out detail in front and back. 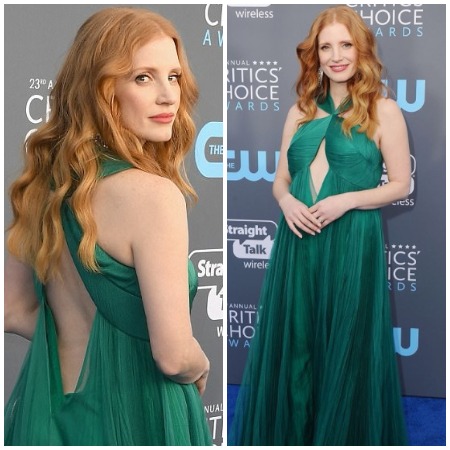 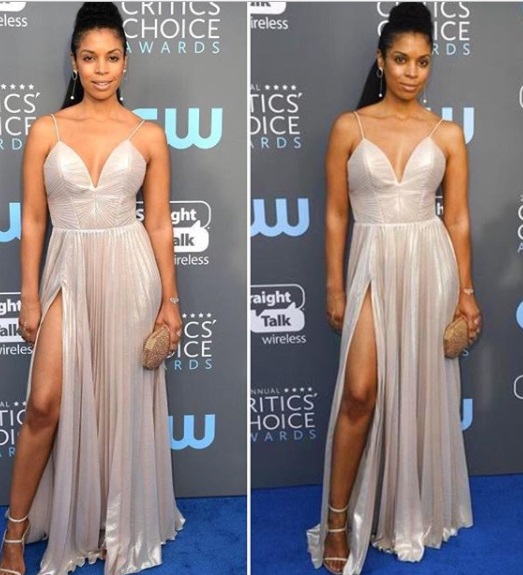 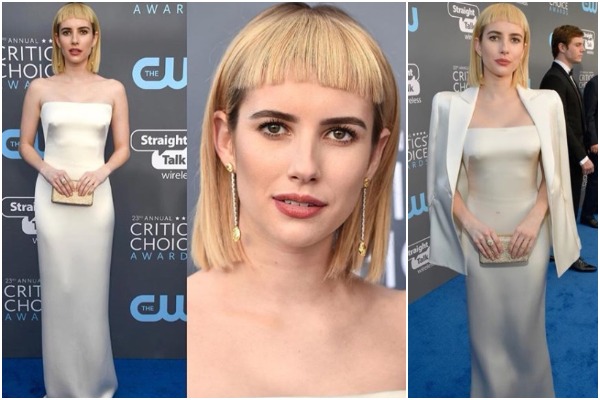 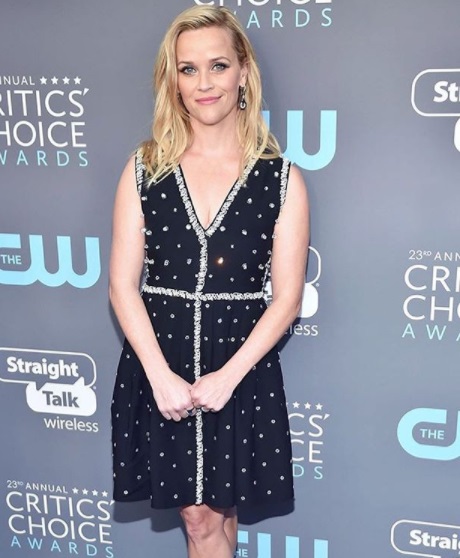 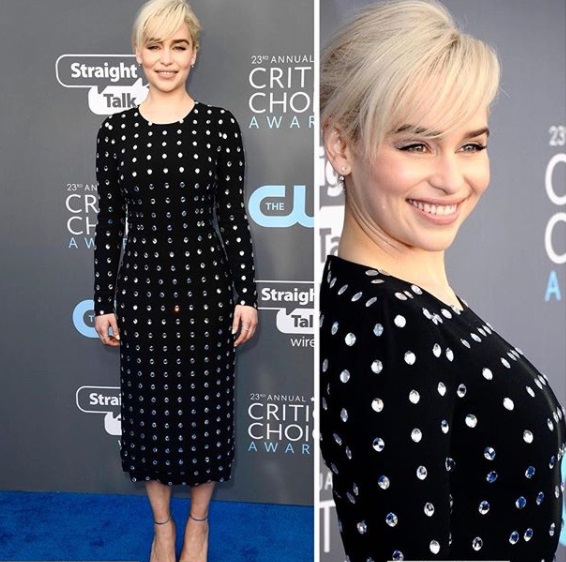 Saoirse Ronan looked so elegant in Michael Kors glittering neutral colored gown with a loose top half and a fitted skirt. 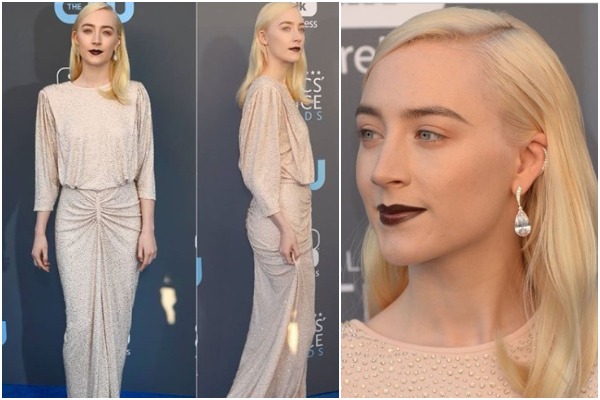 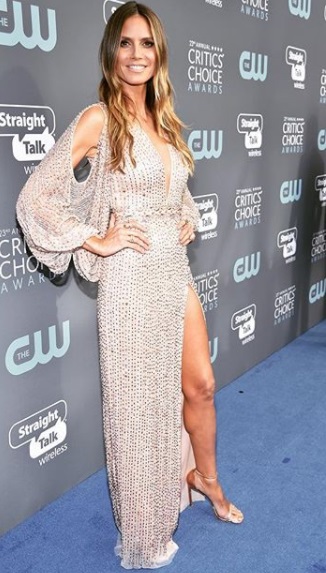 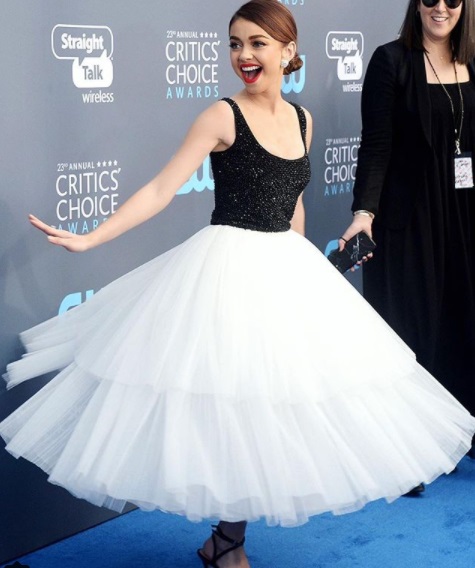 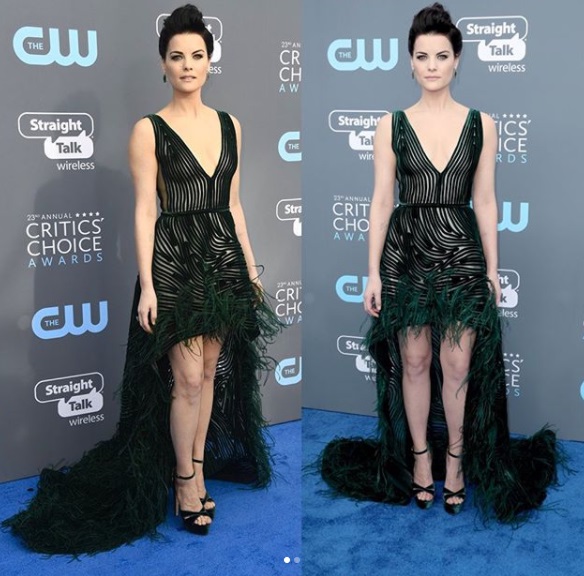