Valentine’s Day is fast approaching and the celebrations have already begun. The day of love is celebrated all around the world with gusto, and our Bollywood celebrities too are not untouched by charm of the love birds cooing their songs all over. We look up to our B-town stars in almost everything, so, haven’t you ever wondered how did they propose their loved ones for the first time?(Also Read: 5 Bollywood Actresses With Short Hair Look Made a Style Statement)

This Valentine’s Day, let you Bollywood stars guide you, as you make way to proposing the one you love. Take a look as we bring to you the how, when and where our beloved celebrities got down on their knees.(Also Read: 11 Bollywood Actresses Who Pulled off the Choker Trend to Perfection) 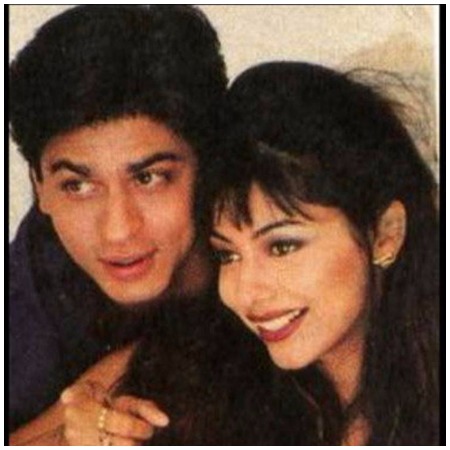 Well, SRK is the quintessential romantic hero of Bollywood, so even his proposal has to be that good to match up to the quotient. Though it was not that extravagant, given that Shah Rukh was still in his early Bollywood days, but beautiful nevertheless. He chased Gauri all the way from Delhi, and finally, after catching up with her in Mumbai, proposed her on a beach, in the city of dreams. 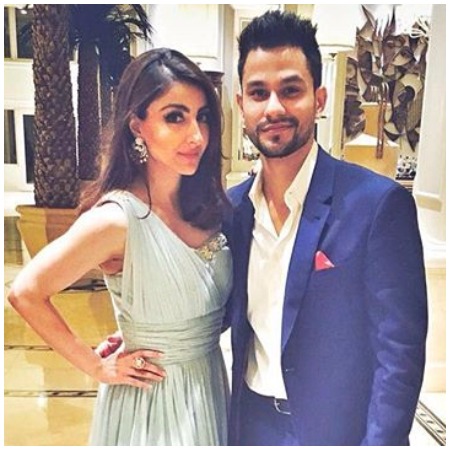 They both look super cute together, and after being in a steady relationship for a while, they tied the knot. They are in so much, even now. However, the way Kunal proposed Soha was even more romantic. He went down on his knees for her in the most romantic city, Paris, with the perfect ring. Sigh! 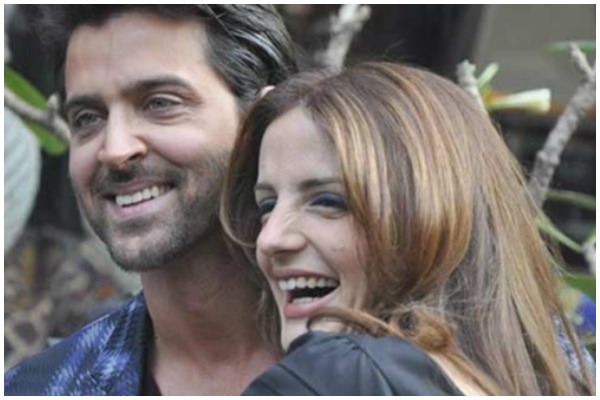 Forever and always you stay the sunshine in my life.. Happy happiest birthday ? ? ???‍♂️?smile that smile brightest and u always will spread that light…limitless ? #sacredheart

They might not be together now, but their love story still remains the most beautiful one. Hrithik saw Sussane for the first time at a traffic signal and fell hard for her. After dating her for some time, he finally mustered the courage, and on one Valentine’s Day evening, when the dusk was beautiful, he went down on his knees on Juhu beach, and sealed the deal of love with Sussanne. 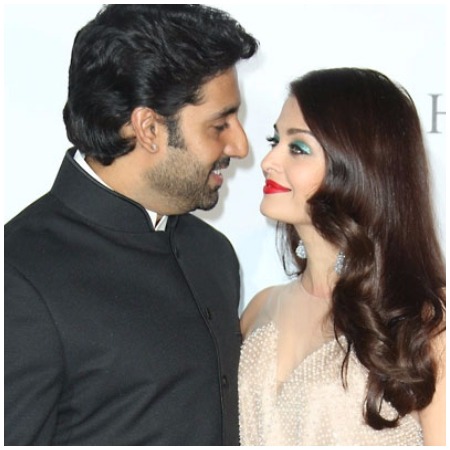 Got eachothers back! #flashbackfriday

Imagine when you are being applauded by everyone for a tremendous performance you have given, and in that feeling of euphoria, your partner gives you the biggest surprise. Yes, during the premiere of Abhishek and Aishwarya’s acclaimed movie ‘Guru’, in Toronto, was when Abhishek finally professed his desire of getting married to Aishwarya, and the lady graciously accepted. 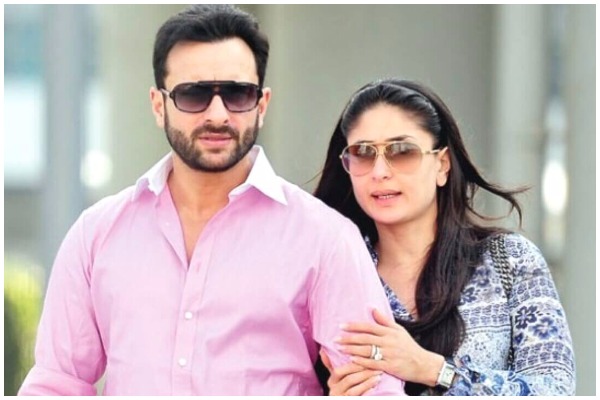 How does a nawab propose? Well, he simply walks up to your mother, and tells her, “She is my woman and I want to spend my rest of the life with her.” Did you take note guys? Because this man certainly did it right. 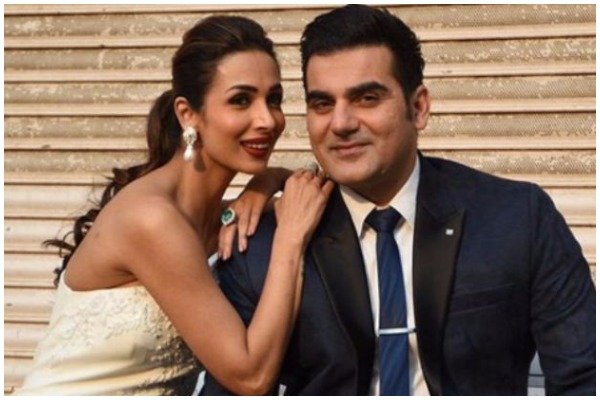 Another couple that broke our hearts by parting ways. But that does not change the fact that they spent a beautiful time together. Their proposal too, was a turning the tables one, given that Malaika was the one who popped the question. After dating for five years, she just casually said on a New Year Eve, “I think we should move this to the next level. Would you want to go down that road with me?” Arbaaz simply looked at this gorgeous woman sitting next to him and said, “Choose the time and place” And that’s how, these two amazing people tied the knot, in the year 1998.(Also Read: 5 Times Bollywood Divas Rocked the Top Bun Hairstyle)

Downright mushy, aren’t they? How are you going to celebrate your Valentine’s Day? Let us know in the comments.