Bollywood movies have always brought new themes on the silver screen but the theme of travel is something that is loved by all. Who doesn’t like to travel, right? To give you some serious motivation to travel, we have listed 7 Bollywood movies which can compel you to pack your bags and leave as soon as you finish watching them. Check them out!

10 Best Bollywood Films Of 2017 Which Addressed Taboos & Proved Content Is The Real King! 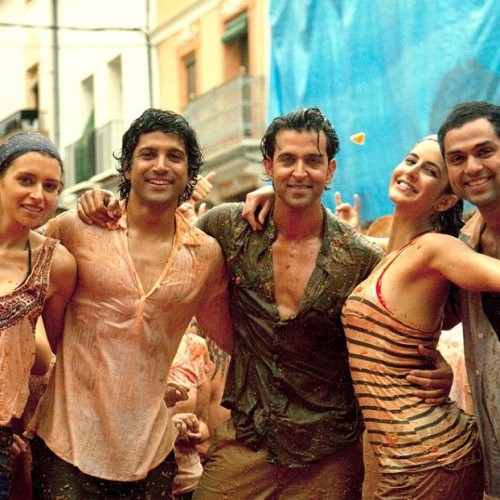 ZNMD or Zindagi Na Milegi Dobara, had us all drooling over the thought of travelling throughout Spain. The scenic beauty of Spain was mesmerizingly captured and brought on to celluloid by Zoya Akhtar. This movie stands at the top of the list every time anyone talks about the concept of travelling in Indian movies. 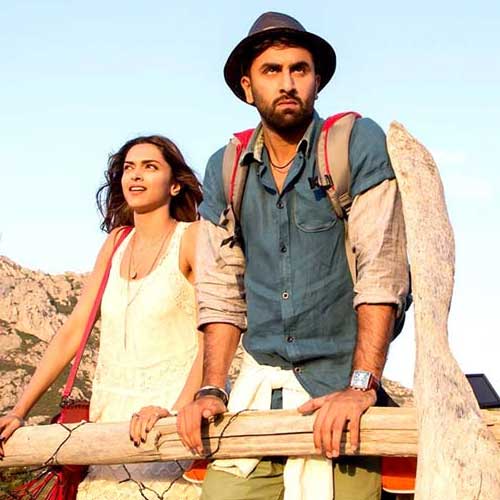 Imtiaz Ali is known to weave magic when he writes a story or directs it for the viewers to enjoy. Most of his stories are based on the idea of travel, something he personally loves doing. Tamasha was yet another movie where we saw Ranbir Kapoor and Deepika Padukone make merry across Corsica. 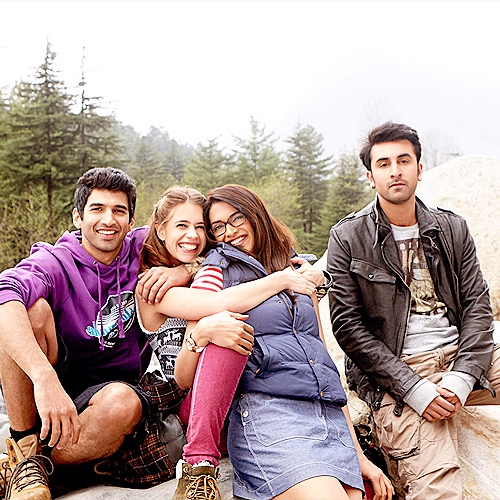 Four friends take on a trip to Manali and reunite after 8 years in the royalty of Udaipur. Yeh Jawani Hai Deewani is one film which can be watched again and again just for getting inspired by Bunny (Ranbir Kapoor’s character) who realized his dream of working while travelling all over the world. 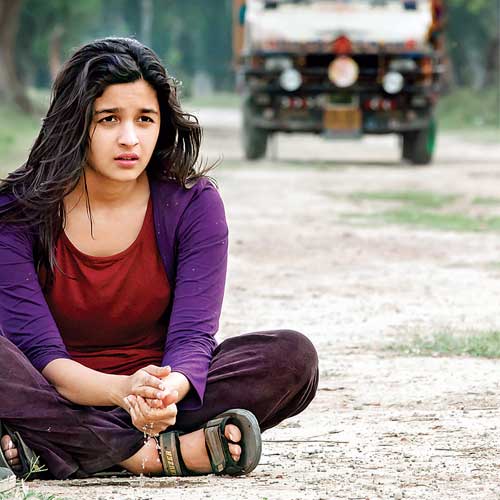 A movie that begins with kidnapping of a bride to be who turns out to be the daughter of a rich businessman. While under abduction, she explores a side of the world that she had never seen in fancy hotels and luxury cars. From Delhi to Rajasthan, Punjab and then Himachal, the roads shown in the picture are enough to make you want to travel instantly. 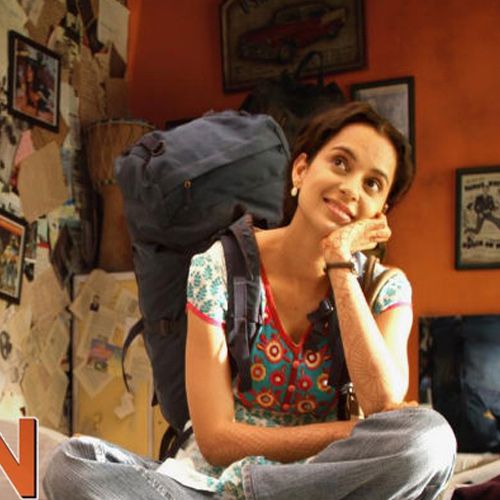 Kangana Ranaut got the title of ‘Queen’ after this movie became a hit. A shy middle class Delhi girl, who couldn’t even imagine going out of the house alone, takes on a solo trip to Paris and Amsterdam after her wedding is cancelled by the groom. As much as we loved Kangana in the movie, we loved the idea of solo female travel even more! 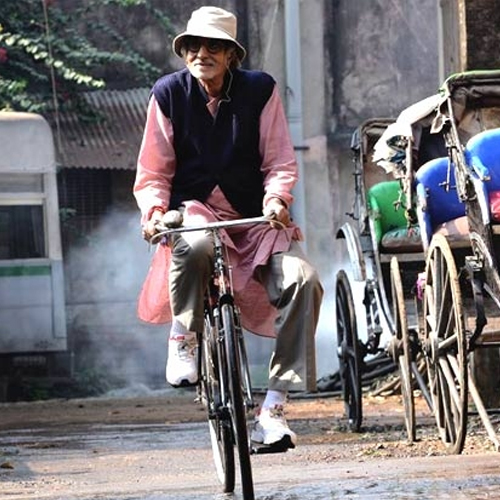 When Amitabh Bachchan wants to visit his home in Kolkata, he refuses to go by air or by train. He then decides to take the road to Kolkata from Delhi with Deepika Padukone and Irrfan Khan while struggling with constipation throughout the journey. We got to see glimpses of Banaras and Kolkata in the film along with some shots of the highway. 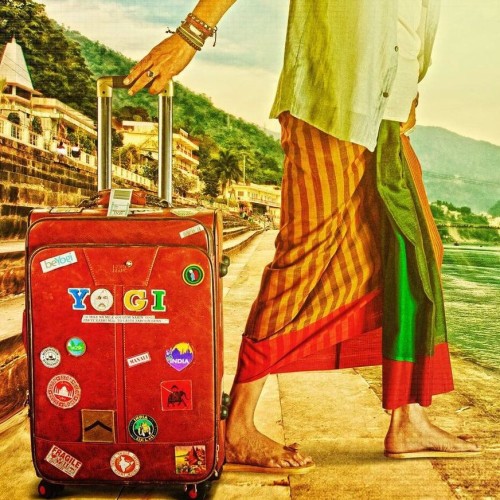 Irrfan Khan and Malayalam actress Parvathy decide to take on a short journey and end up going on an elaborate trip through Rishikesh, Bikaner and Gangtok. Various modes of transportation are used to reach all these places which reflect India at its best.

Travelling is fun but to start a journey one needs to find a source of inspiration which can motivate to explore more than expected. Bollywood movies, like the ones mentioned above, are the ultimate source of such inspiration for those who want to take on that long awaited trip but can’t find the courage to begin. Watch them all and happy tripping!