Motherhood is indeed a wonderful phase, and nothing can be more satisfying than seeing the satiated face of your little bundle of joy, in your arms. However, for our Bollywood actresses, this beautiful time brings along one big dilemma too! That of weight loss, and getting back into shape, to resume their career after the maternity break! Let us take a look at some yum mums of Bollywood who bounced back in shape, and turned drab to fab with their hard work out regimes, all the time loving and living their newfound motherhood. 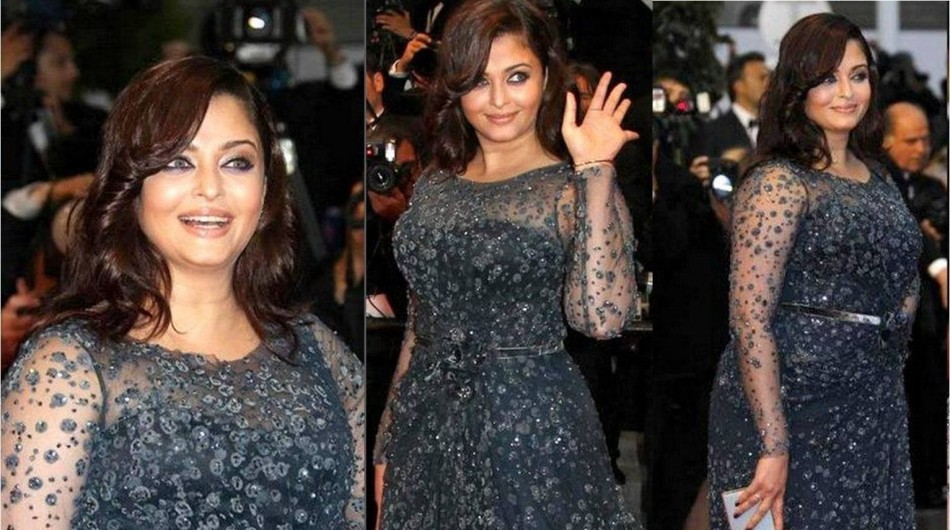 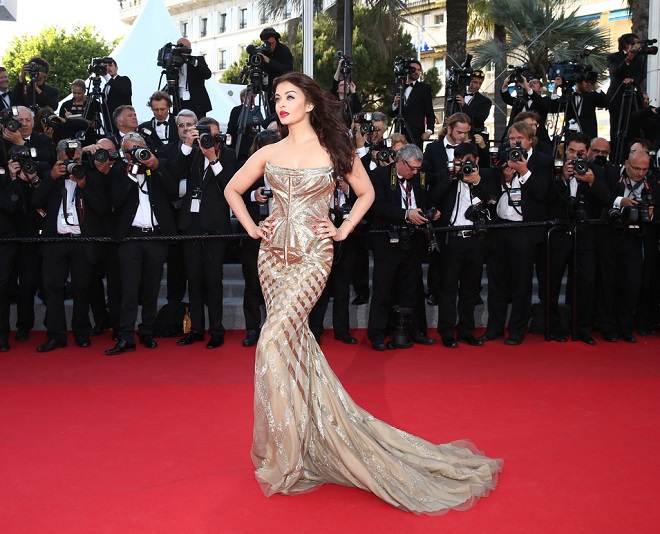 She truly is a diva! The way Aishwarya bounced back to her gorgeous self, with the pregnancy glow enhancing her beauty, it is truly astounding and inspiring. Her love for her daughter makes her beauty glow a zillion times more. 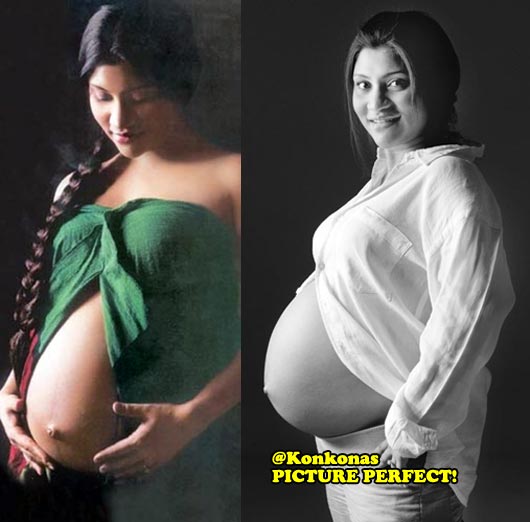 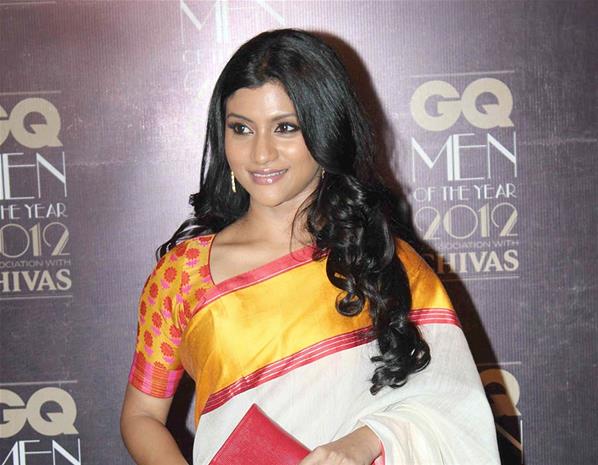 The Bengali powerhouse, Konkona Sen of talent got pregnant out of her wedlock with Ranveer Shori and was bold enough to come out with it. She looked gorgeous when pregnant and even more enthralling when got her shape back after the birth of her son. 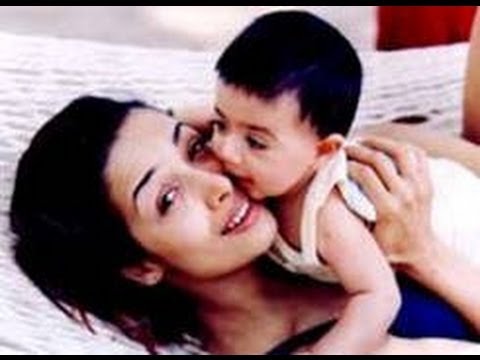 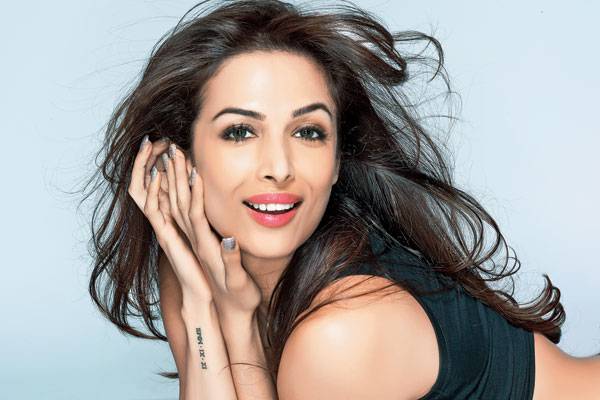 Amidst all the rumours doing round of hers and Arbaaz Khan’s divorce, we all admit one thing. Malaika Arora Khan makes one hell of a gorgeous mother. Even at 40, she is just beguiling a beauty as she was twenty years back. And motherhood just intensified her aura. 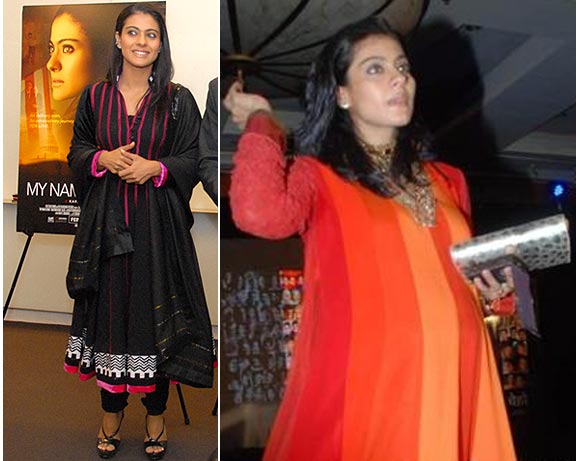 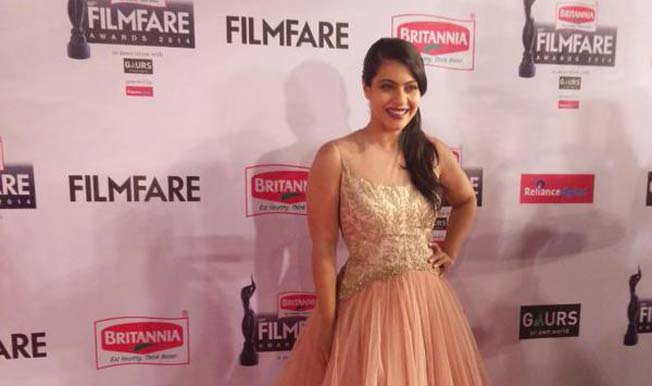 The charming and uninhibited lady of Bollywood, she sure was a delight even when she swelled with pride and pregnancy glow, twice. Even after facing unnecessary criticism for her weight gain, she took it gracefully and took her own time to tone down to her previous gorgeous self. 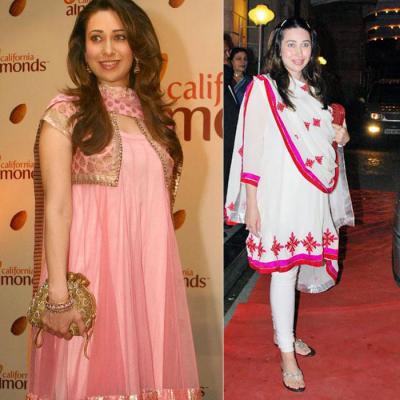 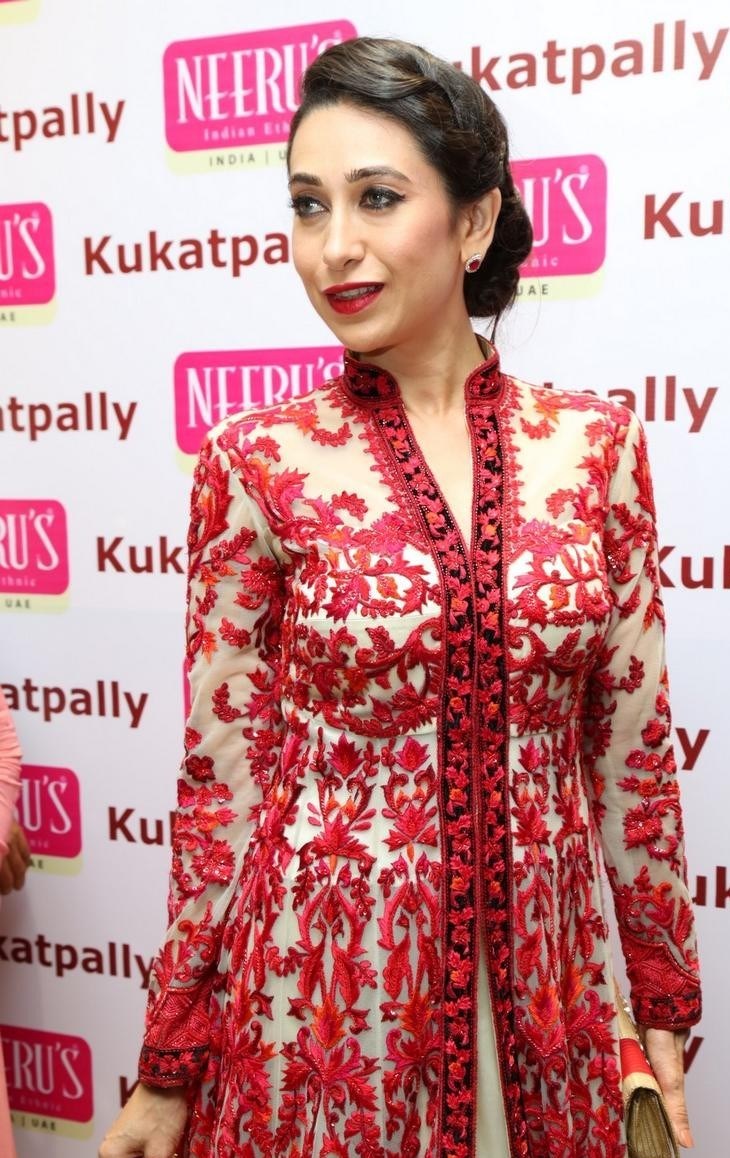 The Kapoor sisters are simply irresistible and probably the first one to drop the bombs of style and beauty. Lolo sure took no time and got back to her slimself, post her two pregnancies and two adorable children. 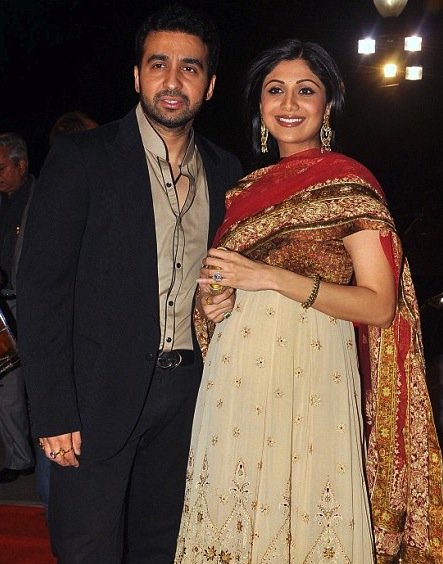 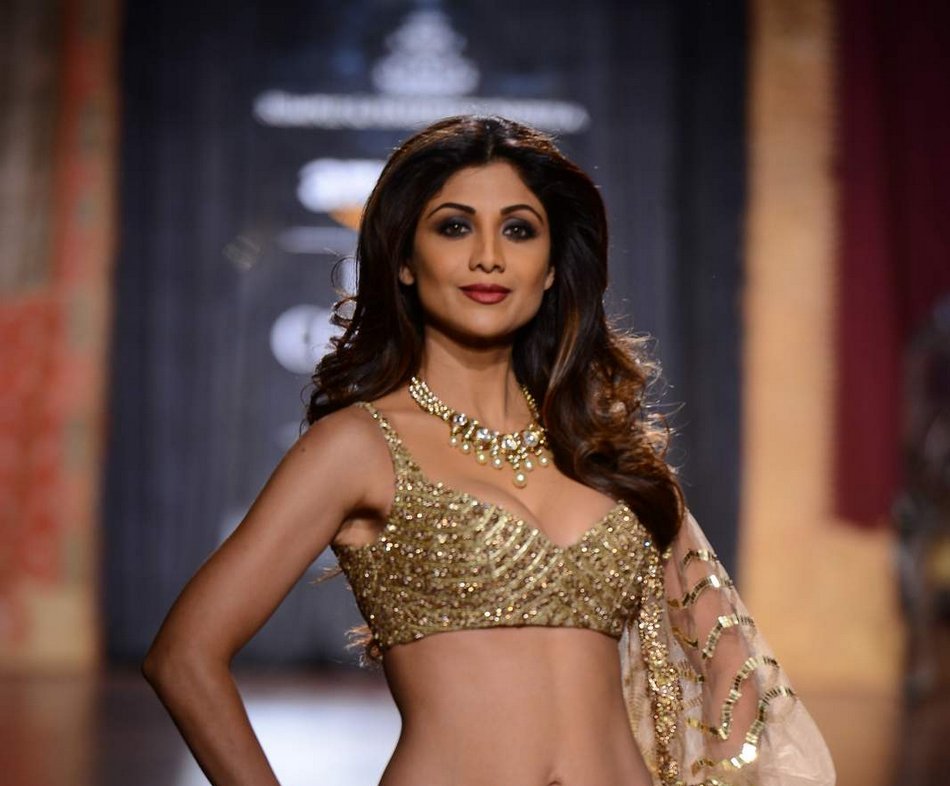 Oh, that smile! Known for her fitness and yoga, we absolutely had no doubts as far as Shilpa Shetty was concerned, that she would shed her post pregnancy weight, and so she did. She was soon back in her fabulous figure, and we just couldn’t get enough of her. 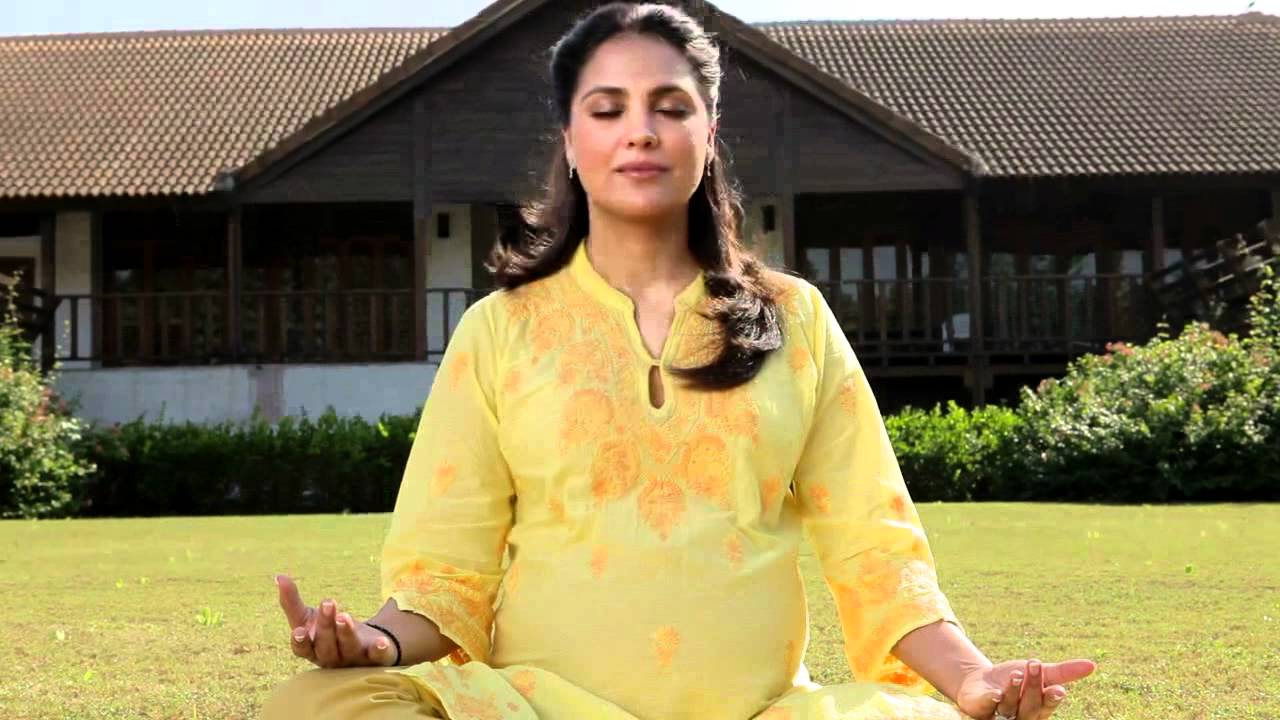 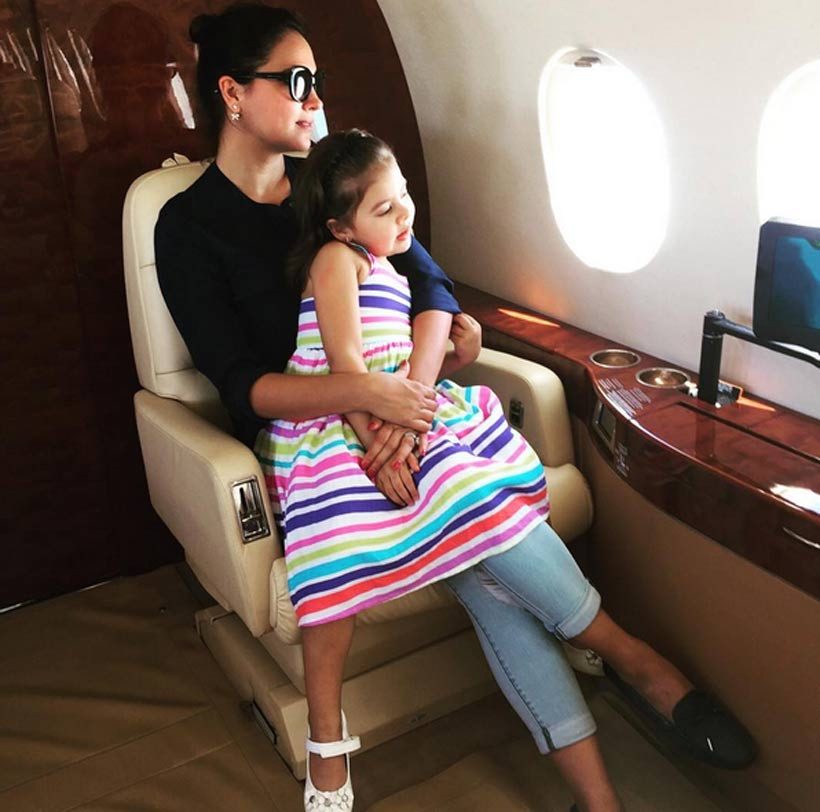 She turned heads around with the fashion statement she made during her pregnancy. Not taking her style sense for a toss, her pregnancy style was sure a rage among the paparazzi. She too bounced back, a little chubbier than before, but prettier and fitter. 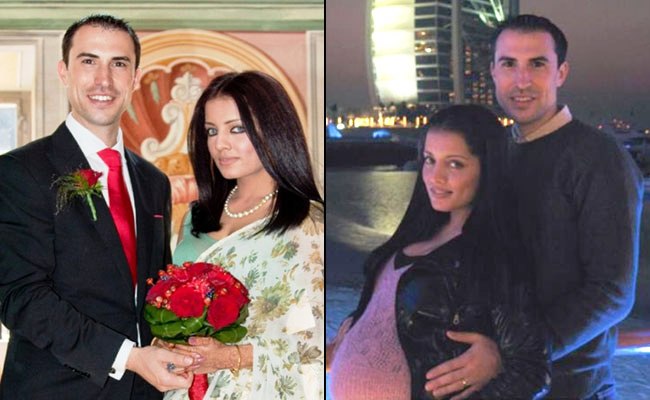 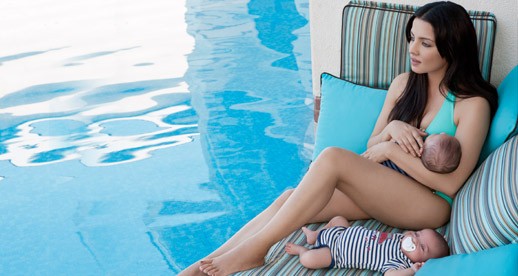 We had our jaws hanging in shock, when Celina posted a picture of herself in bikini, along with her twin sons, just four months after their birth. The sheer gorgeousness of this perfect woman celebrating motherhood her way, took our breaths away. 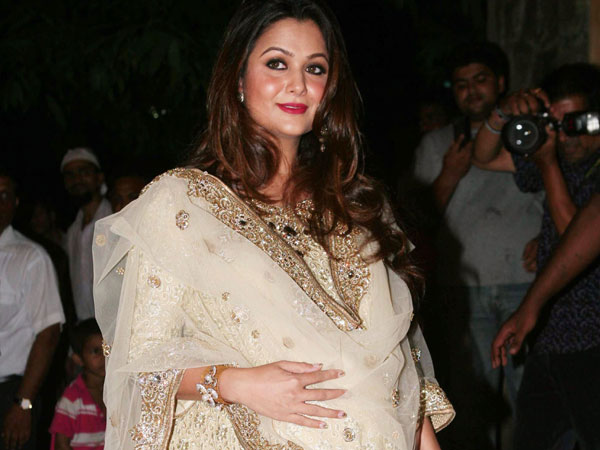 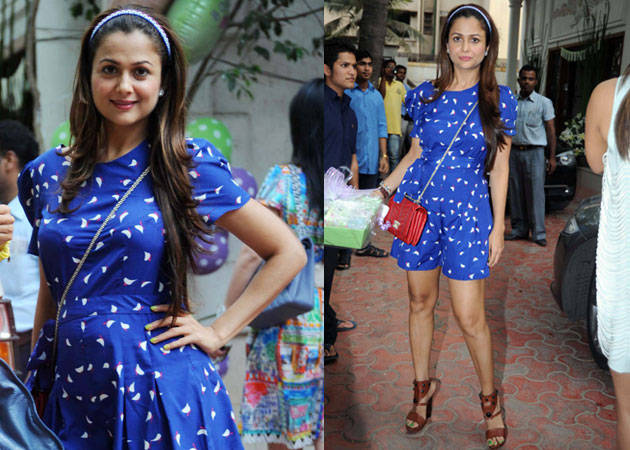 The younger sister of the fab Malaika Arora is no less as far staying fit and in shape is concerned. She had put on a considerable amount of weight, which nevertheless made her glow, during her pregnancy, but soon got into shape, and looks as ravishing as ever. 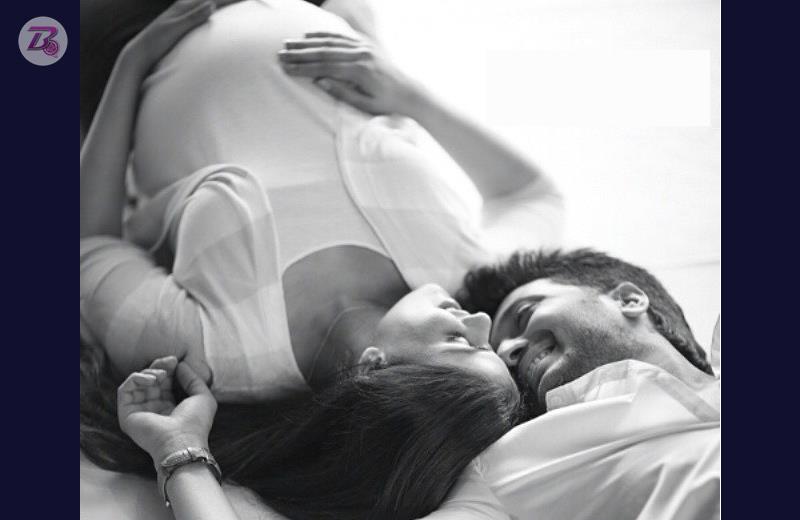 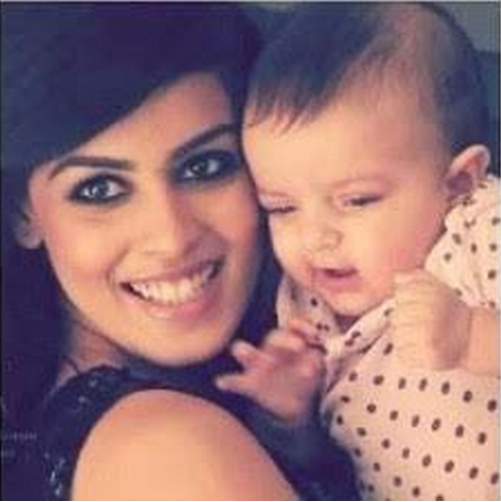 The bubbly beauty is pregnant and glowing again. Genelia quickly lost her flabs after her first pregnancy, retaining the happy sheen and glow of motherhood. She looks as gorgeous as ever.

Know any other B-town actresses who bounced back with a confident aura, post pregnancy?

0 0 0
Previous : 17 Foreign TV Shows That Are Loved in India
Next : Makeup Bag Essentials for Intermediates