Most of us aspire to have a sculpted and sexy body like some of our A-listed Bollywood celebrities. And if you are thinking how to achieve that sexy figure, we are going to spill out their diet tips for you. Also for all those who need some inspiration, we have got some tips from celebrities who were transformed from flab to fit.

Read on to get fit and sexy! 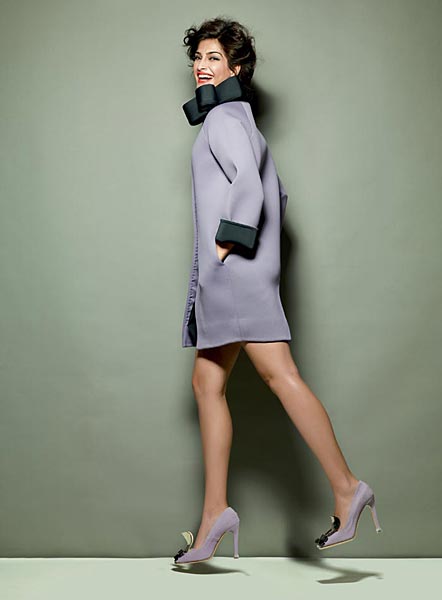 We all know that she was on the heavier side before she joined Bollywood. And she is an inspiration to all who want to get fit. Her diet includes low-carb, high-protein diet and she eats five small portions throughout the day. 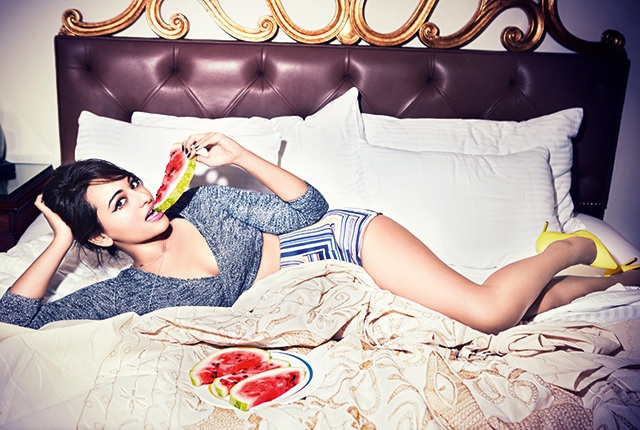 Another inspiration, she had to lose 30kgs before joining Bollywood. She says that her journey wasn’t easy, but she was determined.  She follows a strict workout routine and low-carb, high-protein with loads of green tea throughout the day. 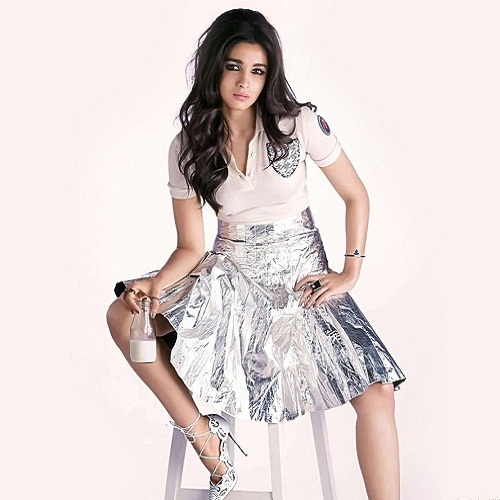 She was a chubby kid before she entered Bollywood, but not really on the heavier side. She had her baby fat, which went away in her debut.  She avoids junk and oily food and only sticks to veggies, fruits and lean meat. Alia drinks a lot of water throughout the day. 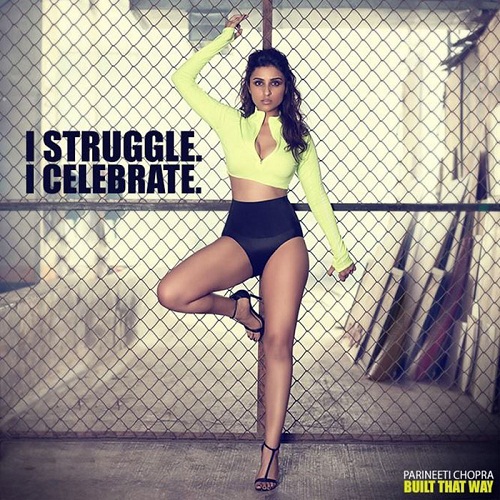 She is a diehard food junkie and was a little chubby. But with her latest photo shoot she showcased a drastic change in her body, which apparently cost her 1 million (10lakhs).  She stated she finds gym boring and took up Kalaripayattua form of Kerala martial arts with a strict diet plan. 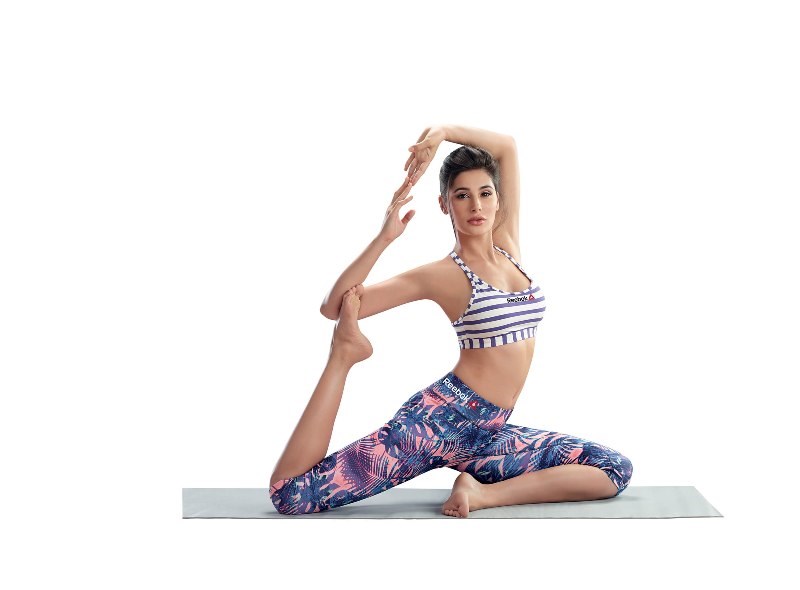 She maintains a stunning body and says – “Move your butt, walk 10,000 steps, drink 2-3 liters of water every day and eat more veggies. It’s that simple”.  She also suggests that try Zumba, Bollywood dance or any sport if you find the gym boring. 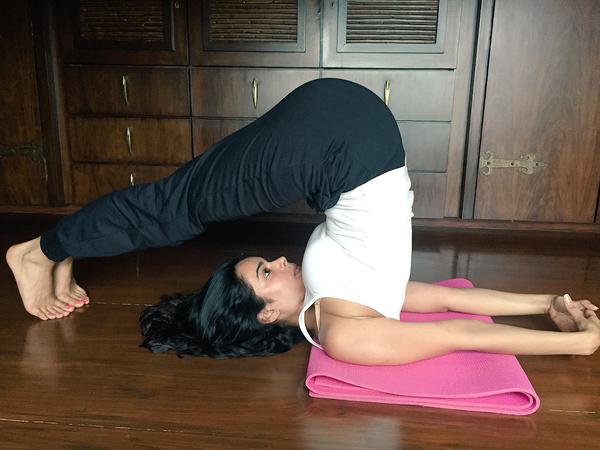 Love her curves and edges. She revealed that she is a vegan to NDTV saying – “I am a vegan, which means no dairy, no eggs, no chicken, no meat but lots of fruits, vegetables and green juices.” She is a religious follower of yoga and kick boxing, which keeps her body toned. 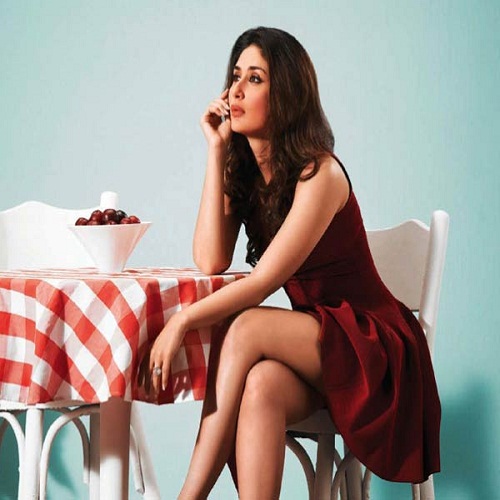 She is the official size zero of Bollywood.  She loves her food – so, she eats everything in moderation and makes sure to lose it all out with vigorous workout sessions and daily yoga.

0 0 0
Previous : 9 Relationship Goals Every Couple Should Try and Achieve
Next : Superrr!! Facebook Launched 5 New Reactions Feature Along With Like Button