They were labelled the most unlikely and weird couple, and some even went on to say, that their relationship will not last. Defying all and everyone, they got married, and now are in one of the happiest and most successful Bollywood marriages. Yes, we are talking about the couple of the day, Kajol and Ajay Devgn, who just completed 18 blissful years of married life together. In the recent times of lies and breakups, there strong bond is a strong whiff of fresh air. Let us take a sneak peek into their life.(Also Read: Karan Johar Once Again Opens Up About His Fallout With Kajol, Blames Ajay Devgn!)

She is a bubble box of chatters; He is a calm lake where she created ripples 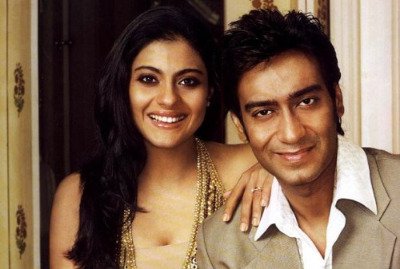 This is something which we all knew. Ajay had always been a brooding and calm person, whereas Kajol was forever known for her “bindas” and in-your-face attitude. Sure it’s true, that opposites attract.

They starred in many films together 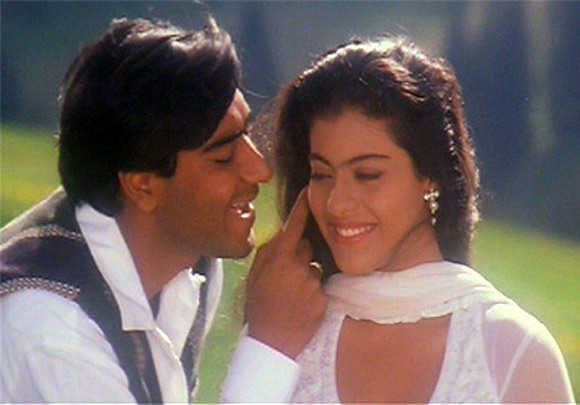 During the course of their dating period, the duo gave many hits, and sort of managed to de-throne Kajol-SRK Jodi for a while, which was cult of romance. Ishq, Pyar To Hona Hi Tha were some of the superhits they delivered together. 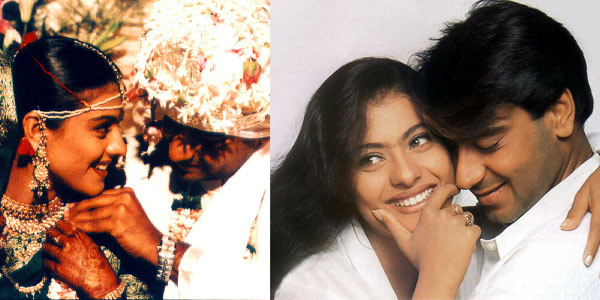 After initial opposition from families (yes, they faced it too!), they finally tied the knot, and the fans couldn’t be happier. Kajol looked stunning in Manish Malhotra outfit, while Ajay was the dashing groom. 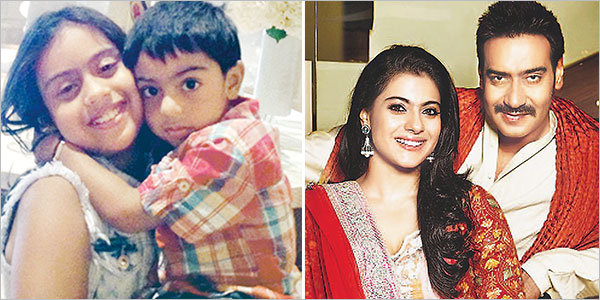 Within two years of their marriage, the couple welcomed their baby daughter Nysa. After a few years, Yug was born, and the family just rejoiced the completion.

That is the mantra of this happily married Bollywood couple. No matter how different they might be from each other, but Kajol and Ajay Devgan take it as a compliment, and complete each other in every way.

Yes, you two sure give us some serious relationship goals. We wish you many more years of happiness together!

Also Read: ‘Karan Is Playing Dirty To Sell His Book’ Kajol And Ajay Devgn’s Source Hits Back Over Explosive Interview!

0 0 0
Previous : Superrr!! Facebook Launched 5 New Reactions Feature Along With Like Button
Next : #PreitykiShaadi – All The Juicy Details!